Home » Sex And The City Secrets Revealed! Who Will & WON'T Be Returning For Reboot! 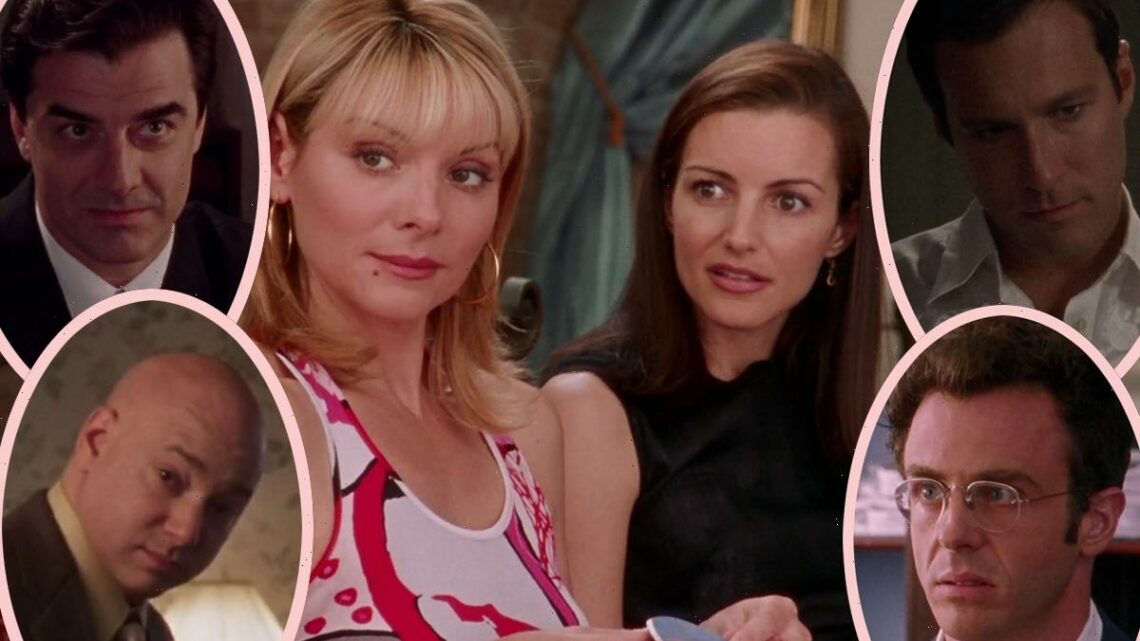 Sex And The City Secrets Revealed! Who Will & WON'T Be Returning For Reboot!

The Sex and the City revival is holding its casting news close to the vest for some reason, spinning fans into speculation town as they try to make sense of rumors.

We mean, we already knew Kim Cattrall would not be returning as Samantha Jones, one of the fab foursome required to call the corners. So when we heard the rumor Chris Noth would also not be coming back as Mr. Big, that was jaw-dropping — but also no longer seemed impossible.

Thankfully, there’s a leak in the production — besides John Corbett, who apparently can’t keep a secret and already revealed he would be seen on multiple episodes.

No, this time DailyMail.com got in touch with a “senior” production source who has the goods. So which of the men are we really going to be back? This insider says most fans are going to be happy:

For real though, the news that we’re getting Carrie’s two biggest love interests, Big AND Aiden, back really gives us hope for spicy drama on And Just Like That... And David Eigenberg returning as Miranda’s baby daddy and longtime hubby Steve gives us some sense of stability, too!

There are still questions that remain. Like… why leave off the status of Charlotte’s hubby, Harry, played by Evan Handler? We know he wasn’t on the show as long as the other guys, but PLEASE tell us they aren’t going to give poor Charlotte an offscreen divorce!

One more name we know is not returning? Costume designer Patricia Field!

The source reveals the woman responsible for all those iconic looks sported by Carrie and the rest of the ladies will, for the first time, not be in charge of costumes! The insider says:

“This is a first for the show as the clothes for the sixth season and two movies were all styled by Patricia.”

The source says the costumer is “focusing on Emily in Paris” — but one has to wonder if her loyalties lie not with the show but somewhere else? Perhaps it’s just a coincidence that on Monday Kim Cattrall tweeted a photo with the stylist, calling her “a true friend.”

DM‘s highly placed source has the scoop on her replacement, however — the very talented Molly Rogers!

“Fans can rest assured this will work as she worked under Patricia for the series’ original run as the stylist. Her credits are also impressive with costume design work on The Devil Wears Prada and Ugly Betty.”

Um, the Vogue montage from The Devil Wears Prada flashed before everyone else’s eyes, too, right?

Anyway, speaking of Kim… the source reiterates that Samantha will NOT be killed off, and instead writers will have her friendship with the others end in the same way it did in real life. Well, probably a less juicy way, as she says Sam will have “had her friendship move in a different direction to the other three women.”

The show is also adding some diversity; if you haven’t heard, Sara Ramirez is joining the cast as Che Diaz, “a non-binary, queer stand-up comedian who hosts a podcast on which Carrie Bradshaw is regularly featured.” HBO Max said of the new character:

“Che is a big presence with a big heart whose outrageous sense of humor and progressive, human overview of gender roles has made them and their podcast very popular.”

The insider says Ramirez, who played Dr. Callie Torres for a decade on Grey’s Anatomy, is “divine” to work with. 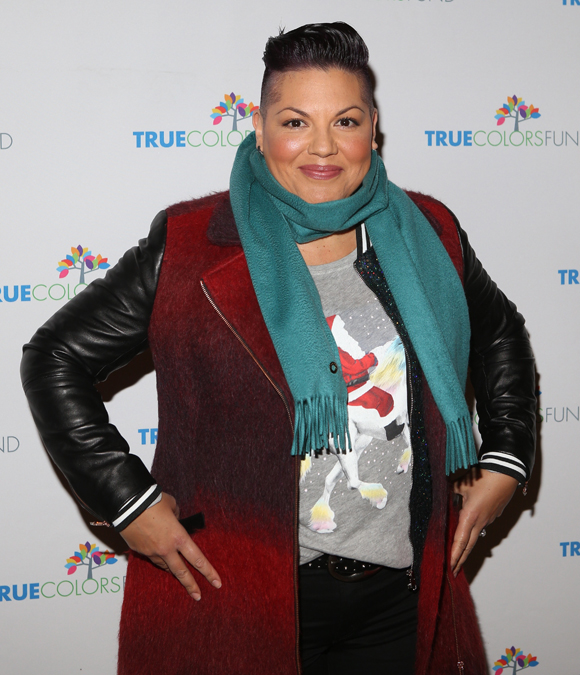 The source notes that the show is so close, everything is just about locked in at this point:

“The show is in advanced pre-production, finishing touches are being made to scripts now and it’s due to start filming in NYC in the summer.”

Are YOU excited for this slightly different view of New York in And Just Like That…??