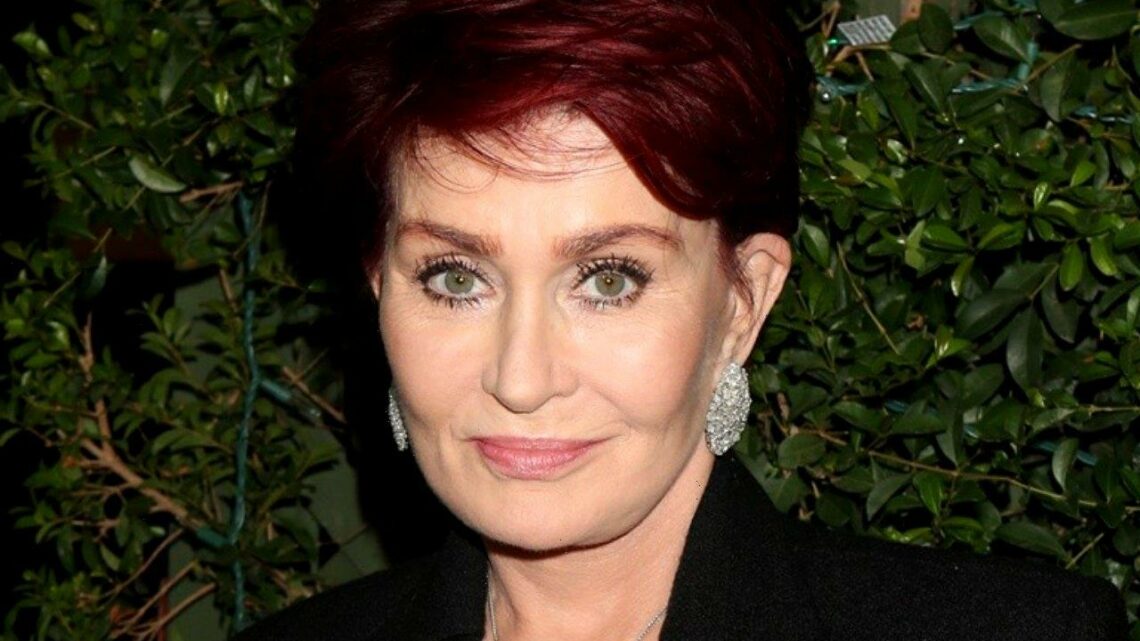 The former ‘The Talk’ co-host reveals that after having a full facelift done last fall, one of her eyes ‘was different to the other’ and she ‘looked like a f**king Cyclops.’

AceShowbiz -While one decides to undergo plastic surgery to look better, Sharon Osbourne gets the opposite. The British TV personality reveals in a new interview that she had a full facelift done last fall which left her looking like a “cyclops.”

“I had a full facelift done in October and I looked like one of those f**king mummies that they wrap [with bandages],” the former “The Talk” co-host told London’s The Sunday Times in an interview published on Saturday, April 23. “It hurt like hell. You have no idea.”

The 69-year-old continued detailing, “I’m telling you, it was horrendous. [To the surgeon] I’m, like, ‘You’ve got to be f**king joking.’ ” She revealed that “one eye was different to the other. I looked like a f**king Cyclops. I’m, like, ‘All I need is a hunchback.’ “

Sharon’s husband Ozzy Osbourne also confirmed the terrible result of the cosmetic surgery. Of the rocker’s reaction, Sharon recalled, “He said, ‘I don’t care how much it costs, we’ll get it redone.’ ” Thankfully, she claimed that her face is “settling now,” and she likes her new look.

Back in October 2019, Sharon opened up about an unexpected side effect from a face lift during her appearance on “The Kelly Clarkson Show“. “I had this thing where they lifted up my mouth and then for the first week I couldn’t feel my mouth, I can hardly feel my mouth now, to be honest with you,” Sharon explained at the time.

She continued, “I couldn’t find my mouth. It was numb and it was up on one side and I looked like Elvis. All the kids and Ozzy are going, ‘Why are you snarling at me?’ And I’m like, ‘I’m not snarling; I’m not doing anything!’ “

In 2012, Sharon actually vowed to stop getting cosmetic procedures. “I have been looking at pictures of myself recently since I started to lose weight,” she divulged. “And in a lot of shots, my face looks plastic and at certain angles I was like, ‘Oh, dear. Oh, I should never have done that. Oh, that’s a bad one.’ So I’m like, ‘No more. No more abuse.’ “

'1883': Isabel May Thinks the Dirt Improves Her Face in a Few Ways
Recent Posts