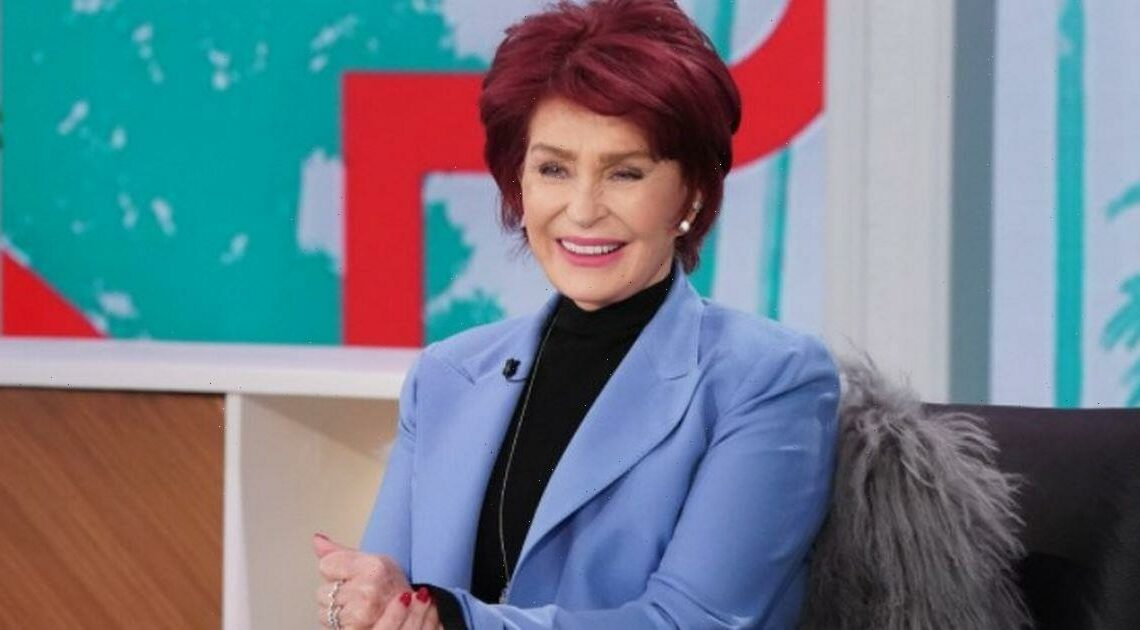 Sharon Osbourne says facelift left her looking ‘like Cyclops’: ‘It was horrendous’

Sharon Osbourne has admitted one of her facelifts were "horrendous" and she felt like she was left looking "like a Cyclops".

The horror surgery took place last year and was her fifth time going under the knife for the procedure.

But the former music manager and The X Factor judge – who has recently joined TalkTV alongside the likes of Piers Morgan and Jeremy Kyle – was left fuming at the results, as the star told her plastic surgeon in no uncertain terms just how unimpressed she was.

What's more, the surgery came only two years after Sharon experienced excruciating agony from her fourth.

The 69 year old mum-of-three opened up about the facelift trauma recently, but revealed she'd decided not to repair it.

Even husband Ozzy offered to pay for a fix, but Sharon insisted she would give the work time to settle instead.

Thankfully, the star has made her peace with her new face and is much more accepting of new appearance.

Speaking to The Sunday Times, Sharon shared: "I'm telling you, it was horrendous.

Sharon went on to say that her "full facelift", which was done in October, also gave her some other terrible images.

She even thought she looked like an Egyptian mummy when she had the bandages wrapped around her face.

Unfortunately, The Talk host also said she'd been in extreme pain as the aftereffects of the procedure had "hurt like hell".

As well as getting facelifts, Sharon has been no stranger to various other plastic surgery over the years.

For two decades, the star has undergone all manner of tweaks on her body, but told her fans she wouldn't be going under the knife again.

She has also long been an advocate for getting plastic surgery if you're "unhappy" with something about your body.

For all the latest TV and showbiz news, sign up to our daily newsletter here.

'Doctor Strange 2': Who Is Wiccan in Marvel Comics?