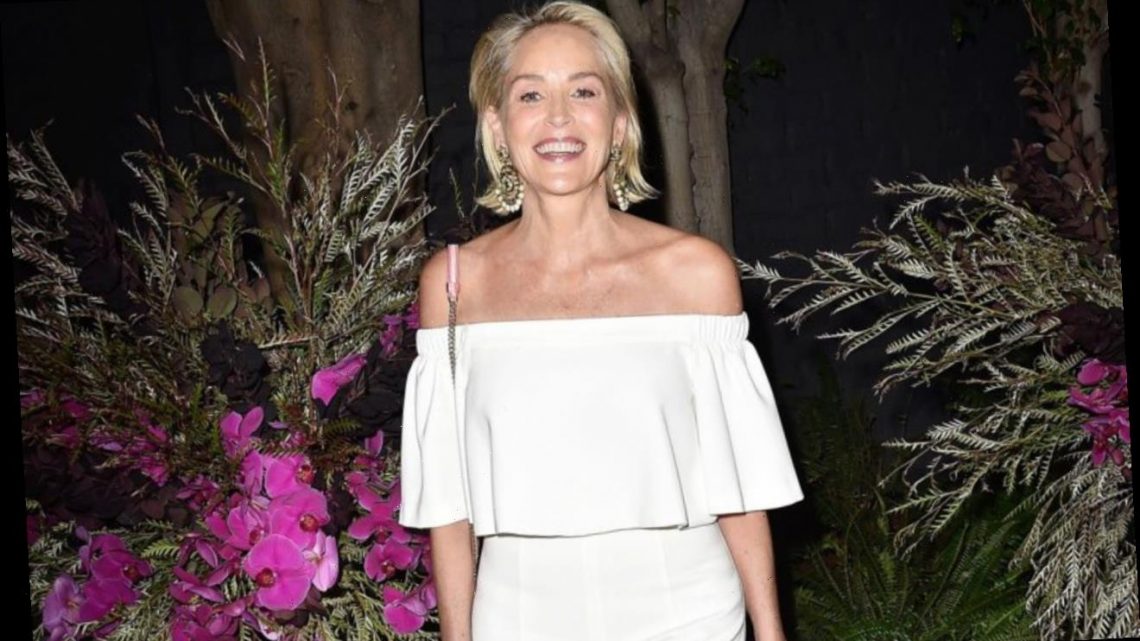 Finding it ‘a cool learning experience,’ the ‘Basic Instinct’ star confesses that no conversation she had using dating apps over COVID-19 lockdown led to any relationships.

AceShowbiz –Sharon Stone has found online dating “a cool learning experience.” The 63-year-old actress turned to dating apps over lockdown and enjoyed being able to connect with guys in a new way and understand more about how they think, although the conversations didn’t lead to her finding love.

She said, “[Online dating has been] a cool learning experience, during COVID, where you really know you can’t get together: it’s a freedom. There’s a special kind of intimacy, a nice way to talk. I learned a little bit more about how men think, and how they really are, and how their intimate selves work.”

Asked if the conversations led to any relationships, she simply said, “No.” But the “Basic Instinct” star is hopeful she will find love again one day in the future. She said, “I don’t know if I’m a person who’s going to get to have a relationship in my life, but I hope that I am.”

Sharon has three adopted sons, 20-year-old Roan – whom she raised with ex-husband Phil Bronstein – 15-year-old Laird and 14-year-old Quinn, and though she had always planned to take such a path to motherhood, before having her kids she “did this other thing” and tried to have her own biological children, but tragically had three miscarriages at five and a half months pregnant.

On her way home from hospital after the final miscarriage, the “Ratched” star received a life-changing phone call. She recalled to The Times magazine, “I got a call from the adoption attorney that he had a baby that turned out to be my son, Roan. ‘There’s a baby and he’s due in six weeks and do you want him?’ “

Sadly, the actress lost prime custody of Roan to Phil when he was three after she had a stroke, but she has since reconciled with her eldest child and he lives with her again, though she admitted it’s taken a lot of work to rebuild their relationship.