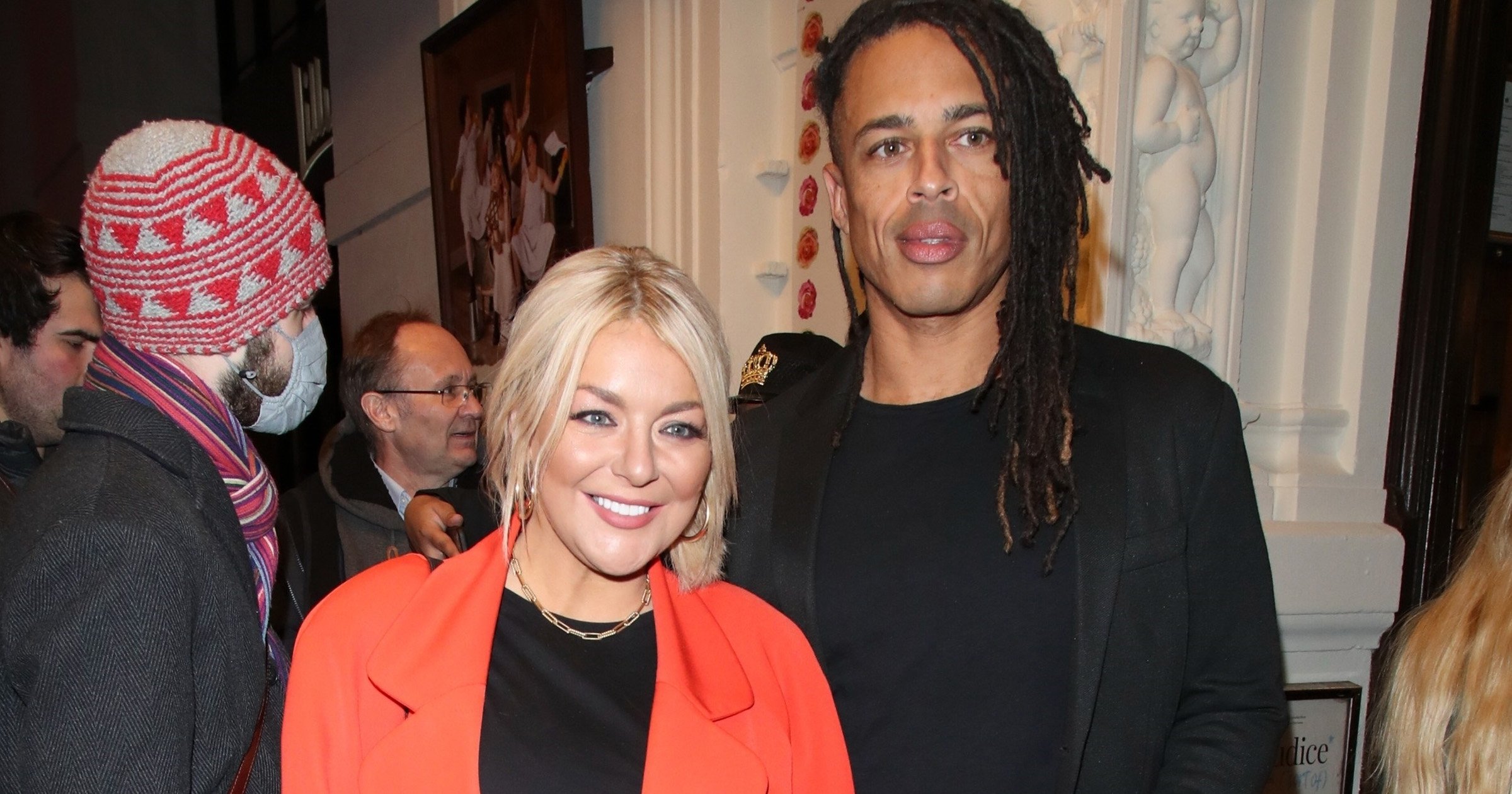 The Four Lives actress is believed to have got back together with the actor in September, more than two decades after they first dated.

However, insiders now claim the pair have decided to go their separate ways with no hard feelings between them. The actress also appears to have removed photos of Alex from her Instagram.

A source told The Sun: ‘Sheridan and Alex’s relationship ended a few weeks ago.

‘There was no major drama and they both agreed their romance had run its course.

‘Sheridan was delighted when she rekindled her old flame with Alex and it was a wonderful reunion for them both.’

They added: ‘But after a while it was clear that they would be better off as friends. She is single now and focusing on herself and her son.’

Sheridan, 40, alluded to her reconciling with Alex when she posted a selfie of them in September with the caption: ‘So pleased this fitty I dated back in the day (20 years ago) is back in my life! Life works in mysterious ways. Miss u Mr L [sic].’

Things seemed to be going well between the couple when they were spotted enjoying a date night the Pride & Prejudice* (*sort of) press night in November, with Sheridan beaming as Alex walked by her side.

Alex is also an actor with credits including 2001 comedy Mike Bassett: England Manager, Sky One football TV drama Dream Team between 2002-2005, as well as a number of TV series, including Blue Murder and Lost in Austen. He now works as a filmmaker.

In July, the Cilla actress split from fiance Jamie Horn after three years together. The two began dating in early 2018 and got engaged after a few months. They share a son, Billy, who was born in May 2020.

Metro.co.uk has reached out to Sheridan’s rep for comment.