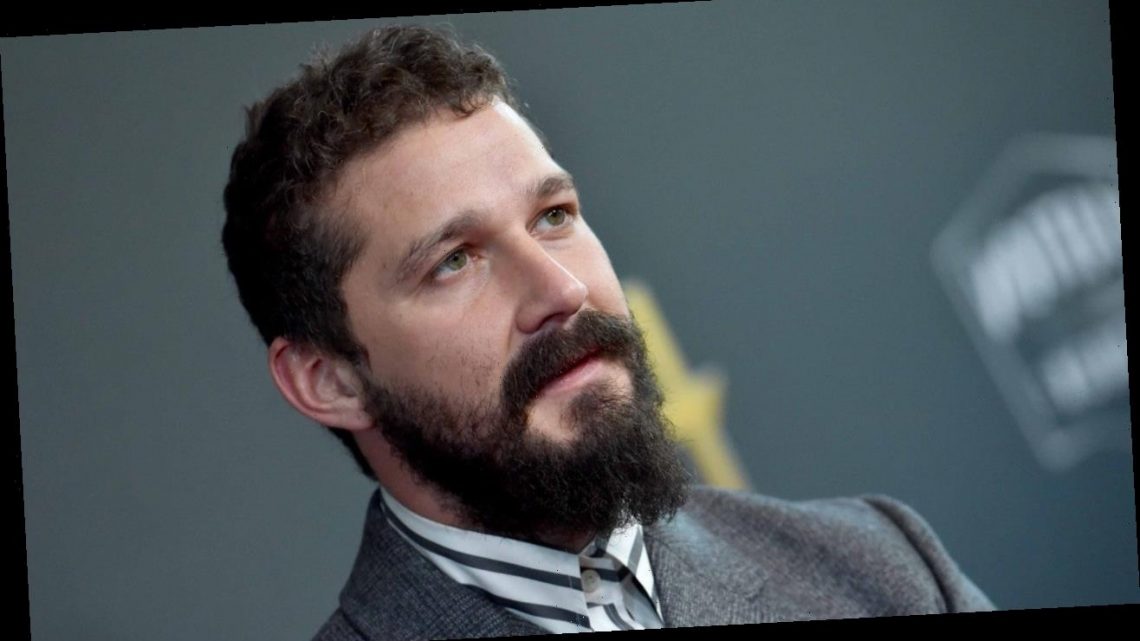 Shia LaBeouf is not currently represented by CAA. The actor and the premier Hollywood talent agency have parted ways amid the controversy surrounding LaBeouf.

ET has learned that LaBeouf, 34, is currently receiving inpatient care and has decided to step away from his acting career to focus on his health. The actor was not fired by CAA, but rather is on a hiatus with the agency.

News of LaBeouf’s treatment and departure from his agency, as first reported by Variety, come two months after a lawsuit filed by his ex-girlfriend, musician FKA Twigs, in December. The lawsuit accuses the actor of “relentless abuse,” including sexual battery, assault and infliction of emotional distress.

The singer, whose real name is Tahliah Debrett Barnett, spoke with the New York Times and alleged that during her relationship with the Transformers star — which lasted about a year after the two met when she was cast in his 2019 film, Honey Boy — he would grab her to the point of bruising, isolated her from her professional team, and also knowingly gave her a sexually transmitted disease.

In an email to the outlet about her claims, LaBeouf wrote, “I’m not in any position to tell anyone how my behavior made them feel. I have no excuses for my alcoholism or aggression, only rationalizations. I have been abusive to myself and everyone around me for years. I have a history of hurting the people closest to me. I’m ashamed of that history and am sorry to those I hurt. There is nothing else I can really say.”

“I am not cured of my PTSD and alcoholism,” he continued, noting that he was in therapy and a sober member of a 12-step program. “But I am committed to doing what I need to do to recover, and I will forever be sorry to the people that I may have harmed along the way.”

The lawsuit against LaBeouf is the latest in a long series of legal problems for the actor, who has been arrested multiple times over the past few years for multiple alleged offenses including public intoxication, disorderly conduct, petty theft and battery.

If you or someone you know is experiencing domestic violence, call the National Domestic Violence Hotline at 1-800-799-7233, or go to thehotline.org. All calls are toll-free and confidential.