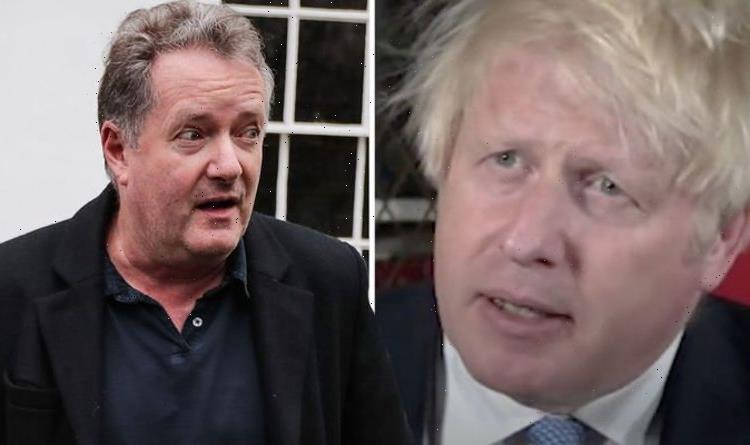 Taliban troops entered Kabul from all sides of the capital this week in a bid to regain control of Afghanistan. Tonight, they entered Afghanistan’s presidential palace hours after President Ashraf Ghani reportedly fled the country. America has begun evacuating members of embassy staff in Kabul and have sent 5,000 troops to help with the operation.

About 600 British troops are being deployed to help UK nationals and others who are trapped there.

The acting interior minister for the Afghan government has said a peaceful transfer of power to a transitional government is underway.

He has vowed to get as many as possible of the Afghans who worked with the UK out of the country, as the Taliban stood poised to take control of Kabul.

He added: “Our priority is to make sure that we deliver on our obligations to UK nationals in Afghanistan, to all those who have helped the British effort in Afghanistan for over 20 years and to get them out as fast as we can.”

Boris went on to say the ambassador was “working around the clock” to help process applications.

He added that 2,000 Afghans had left and come back to Britain under the country’s resettlement scheme.

He went on to urge the West to “work together” to get over to the new Government.

“We don’t want anybody bilaterally recognising the Taliban,” he continued.

“We want a united position amongst all the like minded, as far as we can get one, so that we can do whatever we can to prevent Afghanistan lapsing black into a breeding ground for terror.”

Hitting out at the Prime Minister, he wrote: “Oh shut up with your meaningless blather.

“You & President Biden have failed the people of Afghanistan & surrendered to the Taliban in the most cowardly way.

“This is a terrible day of shame for Britain & America – and an even worse day for the poor Afghans you’ve betrayed.”

The ex Good Morning Britain had previously slammed the President about his handling of the situation.

Mr Biden had pledged to withdraw all US troops from Afghanistan by the 20th anniversary of the 9/11 terror attacks.

The 56-year-old accused the President of deserting Afghanistan and branded him “shameful”.

He wrote: “Biden’s desertion of Afghanistan will be his Vietnam – a self-inflicted wound of disastrous proportions.

“Incredible, and utterly shameful, that the most ‘woke’ US President in history has left millions of women to the merciless murderous clutches of the world’s worst misogynists.”

In a lengthy statement, released by the White House yesterday, he said: “Our hearts go out to the brave Afghan men and women who are now at risk.

“We are working to evacuate thousands of those who helped our cause and their families.”

However, White House officials confirmed that the he will be continually updated during his retreat.

'The Challenge' Season 37: Every Team Pairing Headed Into Week 2