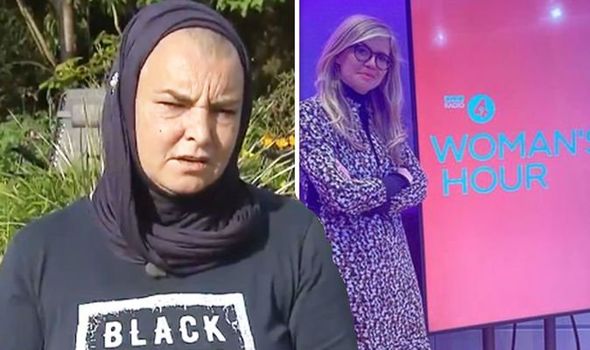 Sinead O’Connor, 54, was a guest on Woman’s Hour today to promote her new book Rememberings. During their chat, Emma Barnett, 36, asked her about her life, career and health as well as a comment The Telegraph’s Neil McCormick previously made about her during a difficult time.

Emma quizzed the singer about society’s perspective of mental health and her own personal battles over the years.

The host brought up the time Neil branded Sinead “the crazy lady in pop’s attic” – a reference the hitmaker has slammed in the past.

She said: “I was very struck by an interview with Neil McCormick, the music critic for The Telegraph, when he said your reputation as ‘the crazy lady in pop’s attic’ has pursued you. I wonder what you make of that?”

Sinead seemed to be taken aback by the comment and defiantly pointed out that it was a reference to Bertha Mason, a fictional character in Charlotte Brontë’s 1847 novel Jane Eyre, who is described as the violently insane first wife of Edward Rochester. 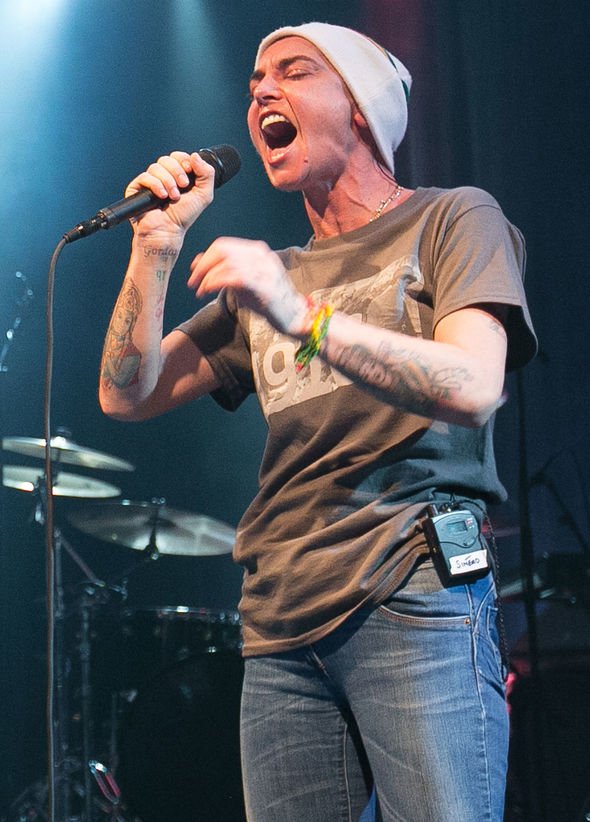 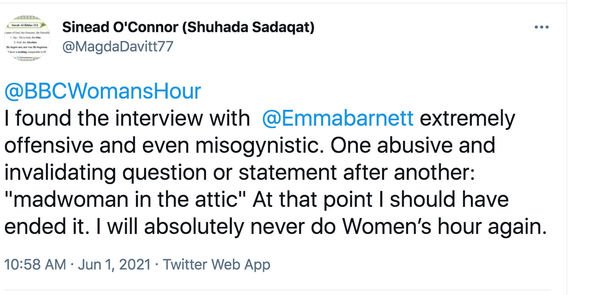 She replied to the host: “I think it’s a bit extreme to make the Jane Eyre comparison, I don’t think I’ve ever been perceived as ‘the crazy lady in pop’s attic’ as represented in Jane Eyre…

“It’s not like I’m trying to attack people with knives or trying to strangle people while I’m walking around in my nightdress.”

Taking to her unverified Twitter page after the show, she hit out at the presenter’s line of questioning.

Sinead, who goes by the name of Shuhada’ Davitt, wrote: “Actually found the interview with @Emmabarnett extremely offensive and even misogynistic. 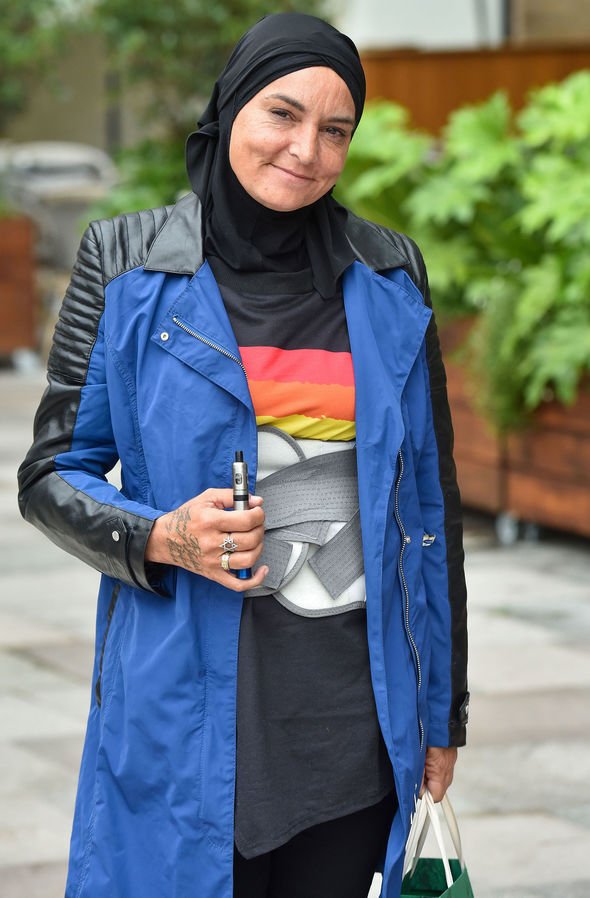 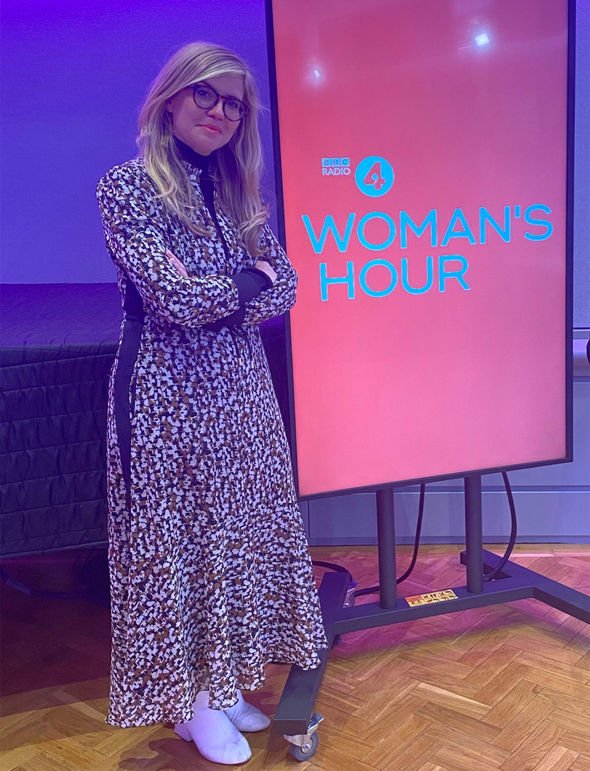 “One abusive and invalidating question or statement after another: “madwoman in the attic” At that point I should have ended it.

“I will absolutely never do Women’s hour again.”(sic)

Express.co.uk has contacted a representative for Sinead, Emma and the BBC for comment.

The Woman’s Hour host also quizzed the singer about a viral video she shared from her hotel room asking for help in 2017.

Fans at the time quickly expressed their concerns as she opened up about her suicial thoughts.

Sinead said of the video: “I think we all suffer don’t we, that’s a human condition, we all go through suffering.

“It wouldn’t be normal if we didn’t.

“The thing is with singers, we don’t do embarrassment because we go in the studio to record a song, we go into a dark room, there’s a glass window, like what you see in the detective shows.

“In there are a bunch of strangers, it doesn’t matter if you’re Barbara Streisand or Mariah Carey, you sound like a cat being dragged through a bush until you get it right.

“So, we’re used to not having any embarrassment, our weaknesses and vulnerabilities or whatever.

“That type of thing works outside the studio also, the way we are in life is we don’t hide anything, singers are by nature are emotionally vulnerable.”

Sinead went on to compare her experience of living with a mental health condition to “having two broken legs, but everyone expects you to walk normal”, adding she hoped people’s perception of mental health would change as she discussed the abuse she had received. 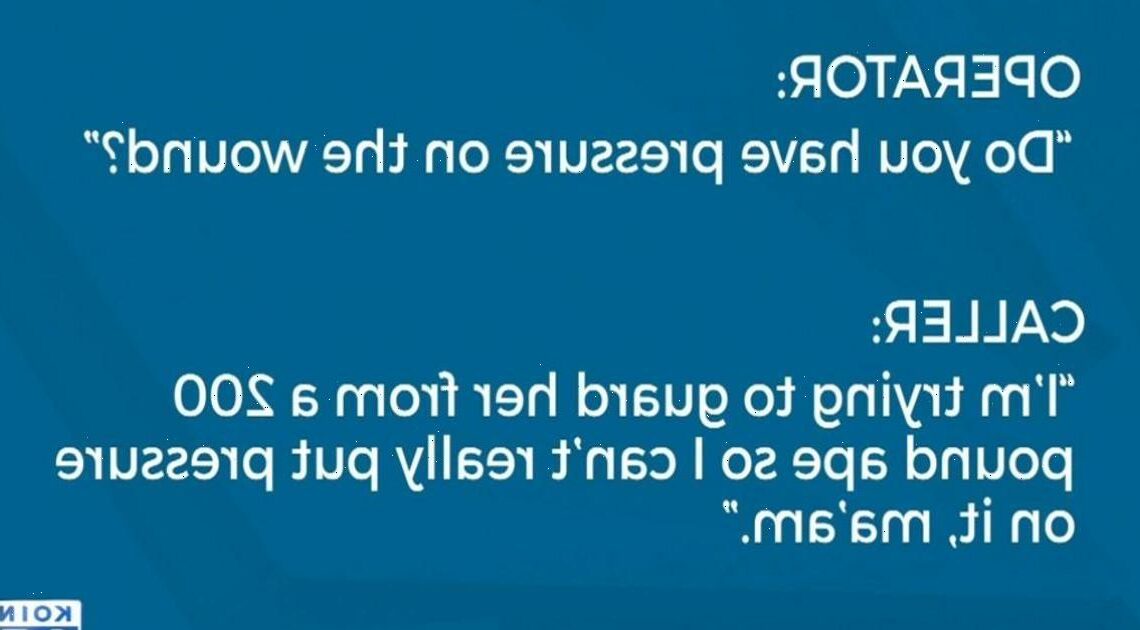 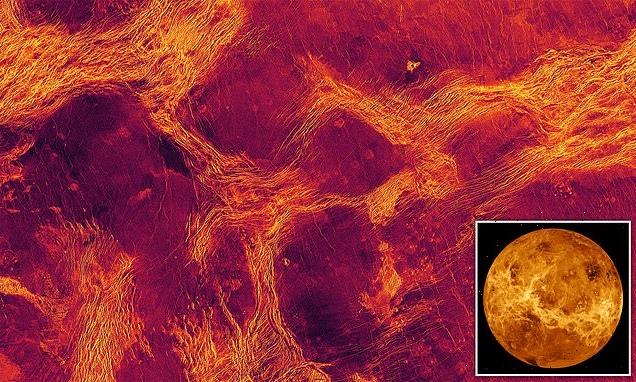