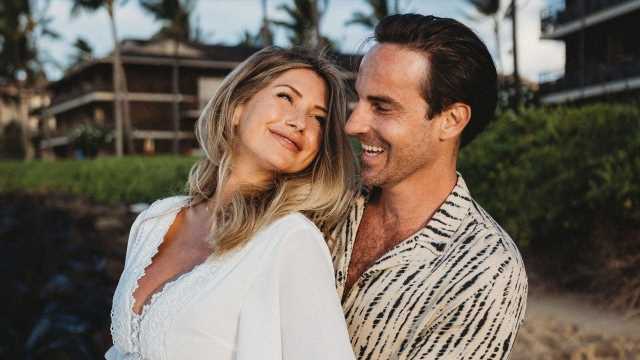 The former Southern Charm star revealed that she is pregnant with her first child and married to Mike Appel. The 36-year-old reality star shared the news on her Instagram on Friday, adding that she and her husband are on their honeymoon and babymoon at the same time.

“We’ve been keeping the biggest little secret and we are absolutely over the moon share our news!👶🏼💍,” she wrote in part. The newlyweds are enjoying their honey/babymoon at Ko’a Kea Hotel & Resort in Kauai, where Jacobs showed off her baby bump in photos at the resort. 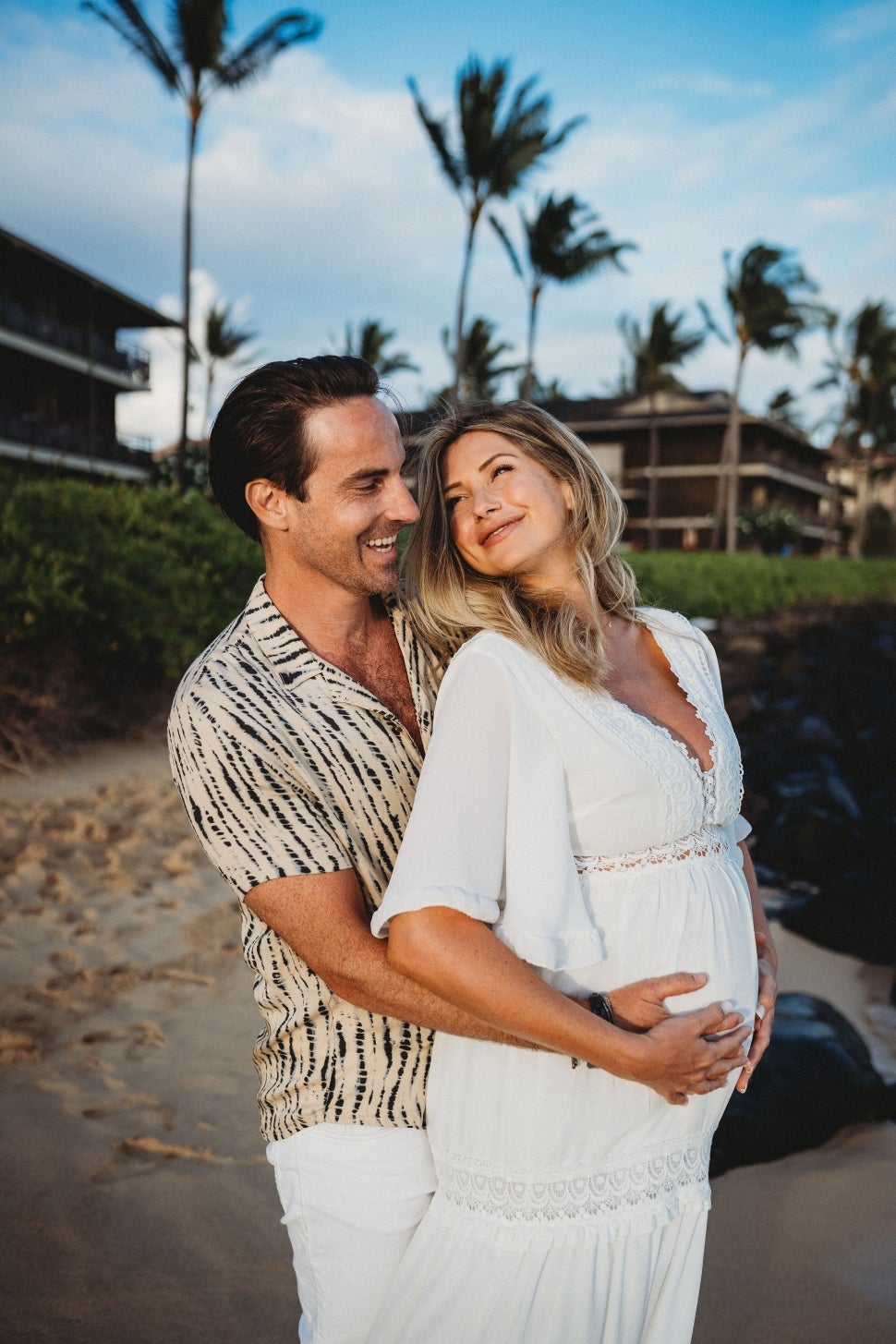 Per People, who was first to report the news, Jacobs is expecting a baby boy. Their bundle of joy is due in August, on the same day they met two years ago.

The pair met in the former reality TV star’s hometown of Santa Barbara, California. Jacobs and Appel got engaged in March after a year and half of dating, while on a snowing trip in Park City, Utah.

Jacobs shared the news on her Instagram along with a series of sweet photos kissing her fiancé and showing off her new ring.

“My fiancé!! (Kinda has a nice “ring” to it!) 💍 Special thank you to @people and @ninedaves for covering our engagement story♥️,” she wrote next to the series of photos.