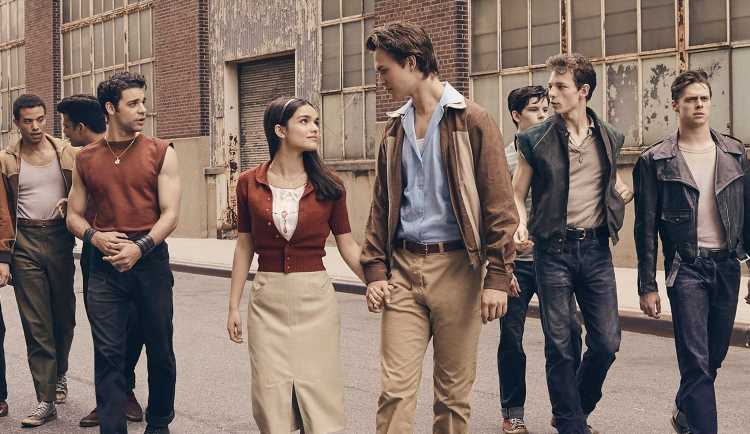 The first teaser trailer for Steven Spielberg‘s remake of the classic musical West Side Story has arrived!

Ansel Elgort and newcomer Rachel Zegler star in the film as Tony and Maria alongside EGOT winner Rita Moreno as Valentina, who owns the corner store in which Tony works. The film tells the classic tale of fierce rivalries and young love in 1957 New York City.

For those that don’t know, Rita played the role of Anita in the original film and won an Oscar for her performance. Her role in the remake was created specifically for her!

We have all of the info that you need to know about the incredible cast, which includes some legendary names and some talented newcomers.

West Side Story was supposed to hit theaters in December 2020, but the release date was delayed until December 10, 2021 because of the pandemic.

This Top-Rated Chair from Amazon Reclines, Lifts, Heats, and Massages