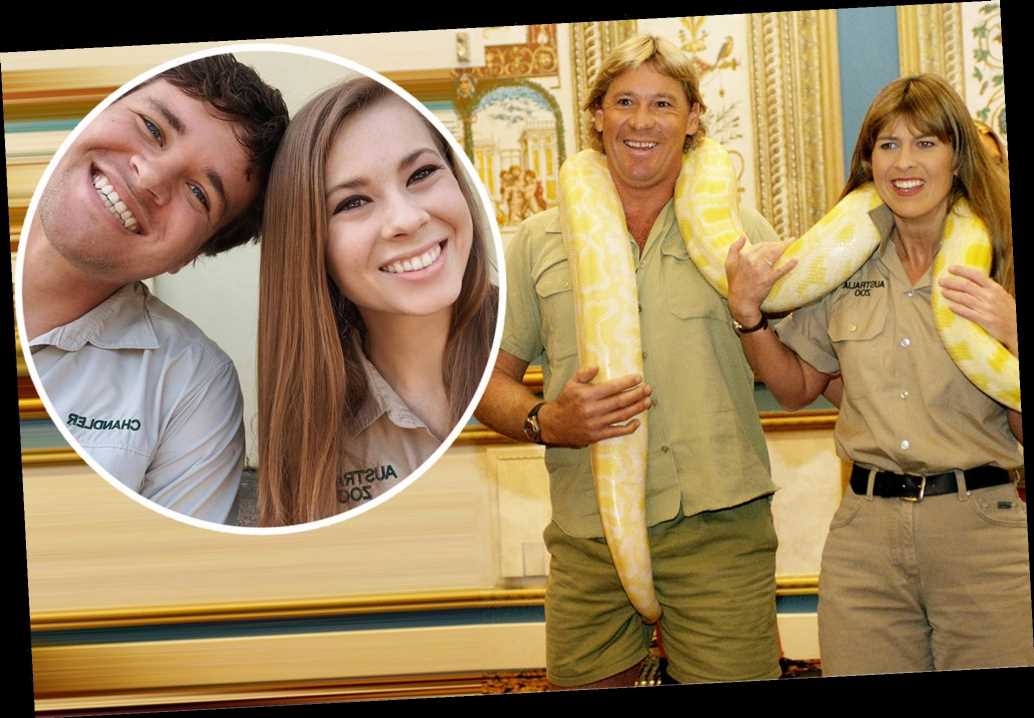 Steve Irwin will be honored at daughter Bindi’s wedding

Steve Irwin’s daughter, Bindi, will honor her late father during her wedding later this year.

Terri Irwin, who is Bindi’s mother and the widow of the “Crocodile Hunter” star, said everyone will light a candle in honor of Steve, who died in 2006 after a stringray attack.

“I guess in some ways it’s not necessary because Steve will be there anyway,” Terri told the Courier Mail (via Daily Mail). “I believe the people we love always are. You know, if you are missing someone, I think it’s helpful to know that scientifically you can’t actually create or extinguish life, you can only change its form.”

She continued, “So if you are grieving someone you loved very much, look to science and just remember when you boil the kettle and steam comes out, it doesn’t mean the water has gone.”

Bindi, who announced her engagement to Chandler Powell in July 2019, was only 8 years old when her father was killed.

Since then, she and younger brother Robert have worked at the family’s Australia Zoo in Queensland and spread the word on animal conservation.

She met Powell, a professional wakeboarder from Florida, when he visited the zoo in 2013.

Terri also revealed that Robert will be walking her down the aisle when the couple weds at the Australia Zoo.

Bindi jokingly toldNew Idea magazine (via Daily Mail) that, “Our first thing as man and wife will be feeding the crocodiles.”

Thousands prepare to get off ship hit by coronavirus in California