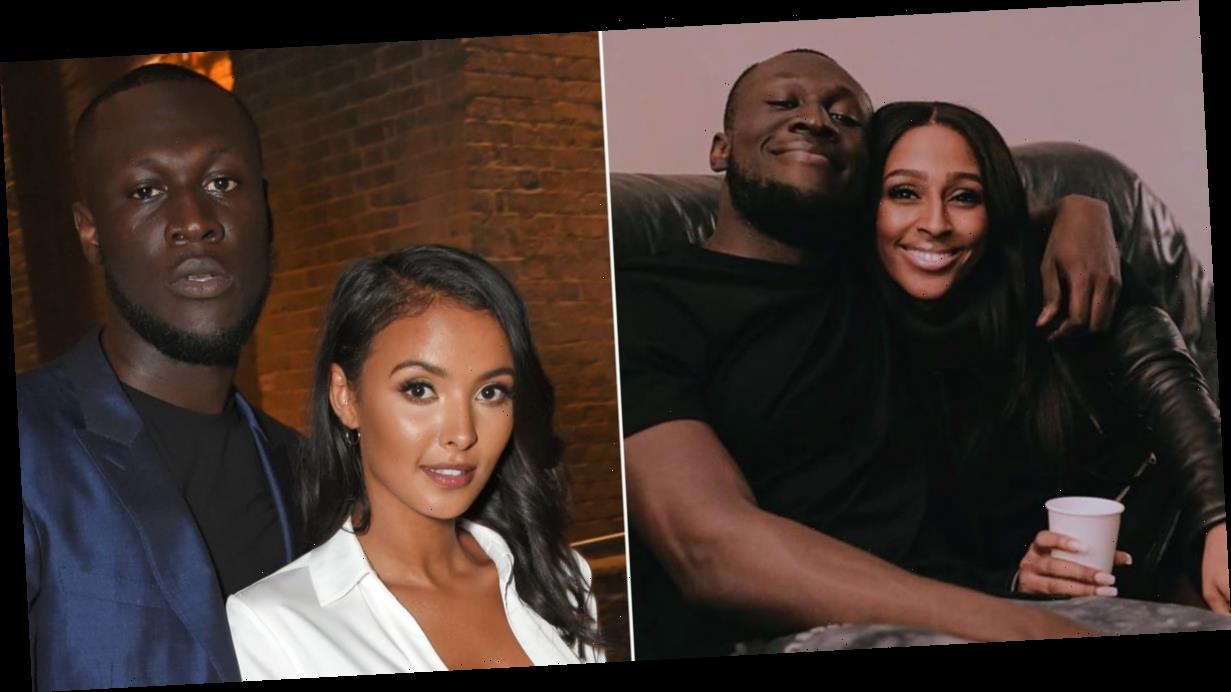 Stormzy has sparked speculation he is dating Alexandra Burke six months after his split from Maya Jama.

The X Factor winner Alexandra, 31, flew to Poland to support the 25 year old rapper as he played a gig in the country's capital city Warsaw.

Following the gig, the stars both took to social media to share an image of themselves cosying up backstage.

In the stunning shot, Alexandra grins as she leans into Stormzy — real name Michael Owuo Jr —as he rests his head on hers.

He simply tagged Alexandra in the caption, adding a purple love heart emoji.

The most memorable BRIT Awards moments of all time

Alexandra then commented on the post, which has racked up thousands of likes, with the same emoji.

Fans were quick to comment on the image, with one writing: "The power couple we never knew we needed."

Stormzy was recently forced to cancel the upcoming Asia leg of his tour due to the coronavirus.

He will continue his tour in New Zealand in May before travelling through Australia, the United States and Canada, arriving in the UK in September.

In January, the Big For Your Boots hitmaker was asked in an interview if he still loved ex-girlfriend Maya, to which he responded: "Yeah, definitely, with all my heart.

The X Factor stars: Past and Present

"I'm still trying to figure out how to deal with this all. Maya, for anyone who don't know, Maya Jama is a G before me, irregardless of me.

"TV personality, TV presenter, Radio 1, she's on the biggest radio station in the country, she does amazing brand deals. She's like the star girl, she's like the phenomenal, incredible – she's a star."

Alexandra was dating Hull City footballer Angus MacDonald as recently as December, but the pair haven't been seen together in public in a number of months.

Last year Angus was devastatingly diagnosed with bowel cancer, but received the all clear in December.

His football club confirmed in a statement: "Hull City are delighted to announce the wonderful news that Angus MacDonald has been given the all clear from bowel cancer.

"The 27-year-old was diagnosed with the early stages of bowel cancer in August but has now completed his treatment, which proved successful.

"Everyone at the club would like to express their happiness at this fantastic news."