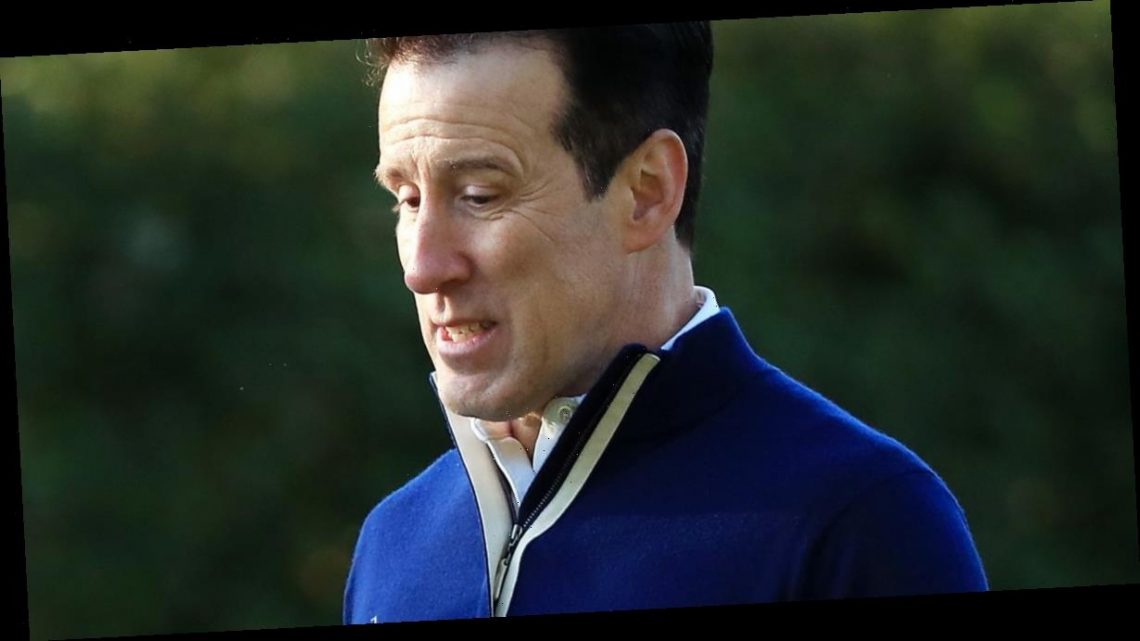 Anton du Beke has candidly opened up about his childhood, heartbreakingly revealing his father used to beat him with a belt.

The Strictly Come Dancing professional, 54, has candidly told of how his father, Antal, was physically abusive towards him as a child and they “didn’t have a relationship”.

Dad of two Anton, who’s son George was rushed to hospital earlier this year, candidly opened up about his childhood to The Times and spoke of how his dad was often drunk.

Speaking of his dad, who died in 2001, he explained: “He was the hard, eastern European type. Heavy drinker, heavy smoker.

“It was a different time and you'd have the belt taken to you and stuff like that.

“He'd just fly off the handle and he was always slightly aggressive anyway.”

However, Anton admitted his father was not abusive towards his mother or towards his siblings, as he bore the brunt of his dad’s anger.

Anton looked back at how he used to avoid his father as much as possible, as he continued: “There was always the moment when you came home and opened the front door thinking, ‘I hope he’s not home,’ and trying to avoid him, and not going into the room he was in because there was no benefit of being in the same room as him.”

The professional dancer, who recently gushed over being a dad to his two children in an interview with OK! magazine, also revealed how his father wasn’t supportive of his dream to become a dancer and made a “derogatory” comment about his talent.

It wasn’t until 2001 when Anton heard about his father again, when he was at his mum’s house and they received a call from the coroner’s office.

Recalling the moment he discovered his dad had died, he said: “I knew he was going to tell me my father had died and I didn't care.

“Or want to know. He was a stranger to me. That sounds a bit harsh and I don't mean to sound like that.”

Despite his difficult relationship with his father, Anton said his “incredible” mother has always been backing his dream to become a dancer.

He revealed his Spanish mother worked three jobs so he could have dance lessons.

Fast-forward several years and Anton has been a professional dancer on Strictly since the show began in 2004.

Anton has been paired up with former labour Home Secretary Jacqui Smith this year, who shared her joy at being paired with the Strictly favourite.

She said: “I won't have it said that Anton is not gorgeous.

“But he is happily married and I am in a newish, but lovely, relationship. Trust us, there will be no Strictly curse.”