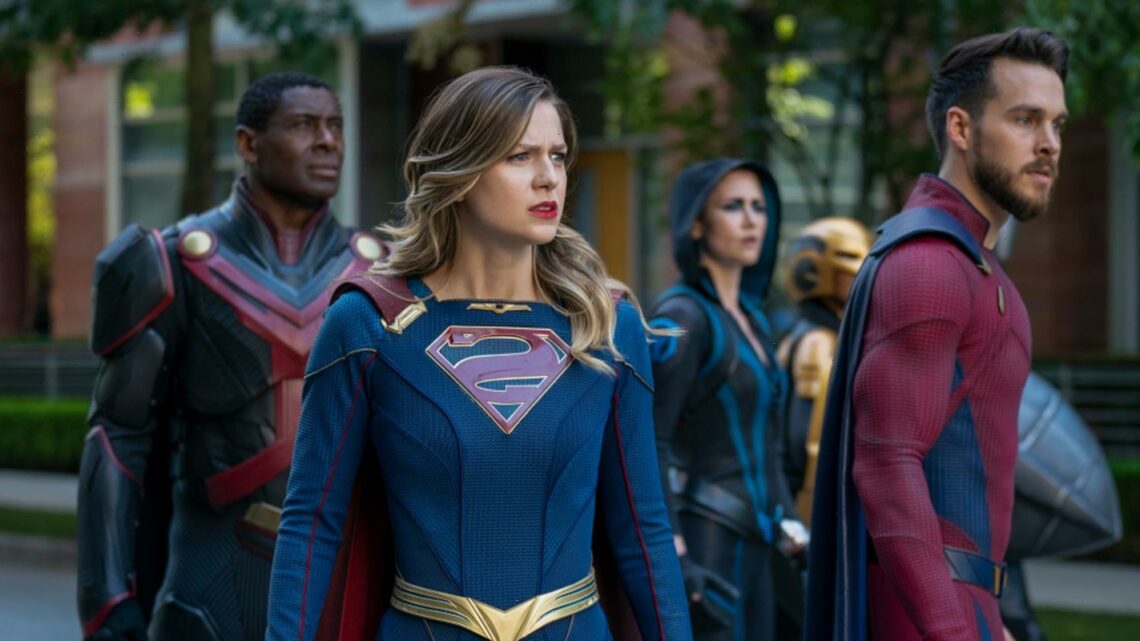 Grab your tissues because the Supergirl finale is going to be an emotional one!

The Arrowverse show is coming to an end as the last episode of season, and the last one ever airs TONIGHT (November 9).

In the series finale, we get to see some past friends return, including Chris Wood as Mon-El, Mehcad Brooks as James Olsen/Guardian and Jeremy Jordan as Winn Schott.

We also get to see Alex Danvers (Chyler Leigh) and Kelly Olsen (Azie Tesfai) get married, with J’onn J’onzz (David Harewood) serving as their officiant. From the photos, it looks like we’ll be getting a duet performance from Winn and Kara (Melissa Benoist).

In the series finale, “Kara,” Supergirl (Benoist) is joined by familiar faces from the past to help her stop Lex (Jon Cryer) and Nyxly (Peta Sergeant) for good. Meanwhile, Alex (Leigh) and Kelly (Tesfai) prepare to walk down the aisle.

Tune in to the Supergirl series finale TONIGHT (November 9) at 9pm ET/PT on The CW.