Home » Celebrities » SZA Signs With WME For Representation In All Areas 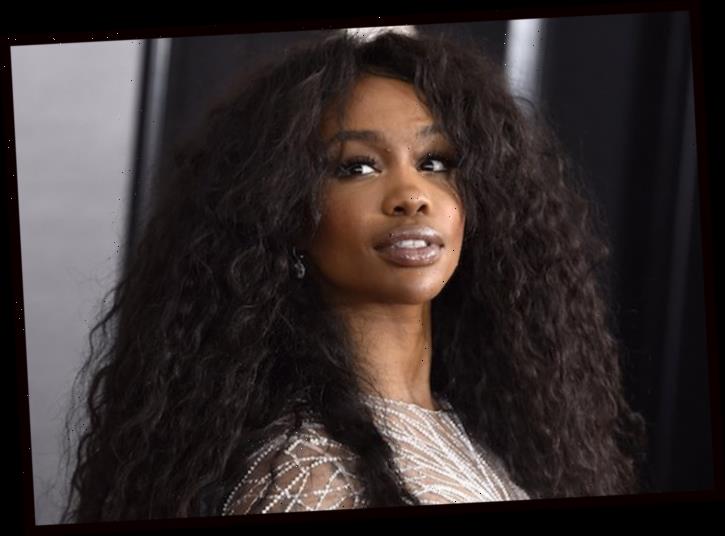 SZA Signs With WME For Representation In All Areas

SZA has signed with WME talent agency for representation in all areas, according to Billboard.

SZA is set to drop her sophomore album this year. The date is still yet to be revealed.

“This next album is even more of me being less afraid,” she said during an interview with Kerwin Frost.

SZA continues to be represented by Terrence “Punch” Henderson and Top Dawg Entertainment.

'Vanderpump Rules': Is Scheana Shay Not Being Paid as a Regular Cast Member?