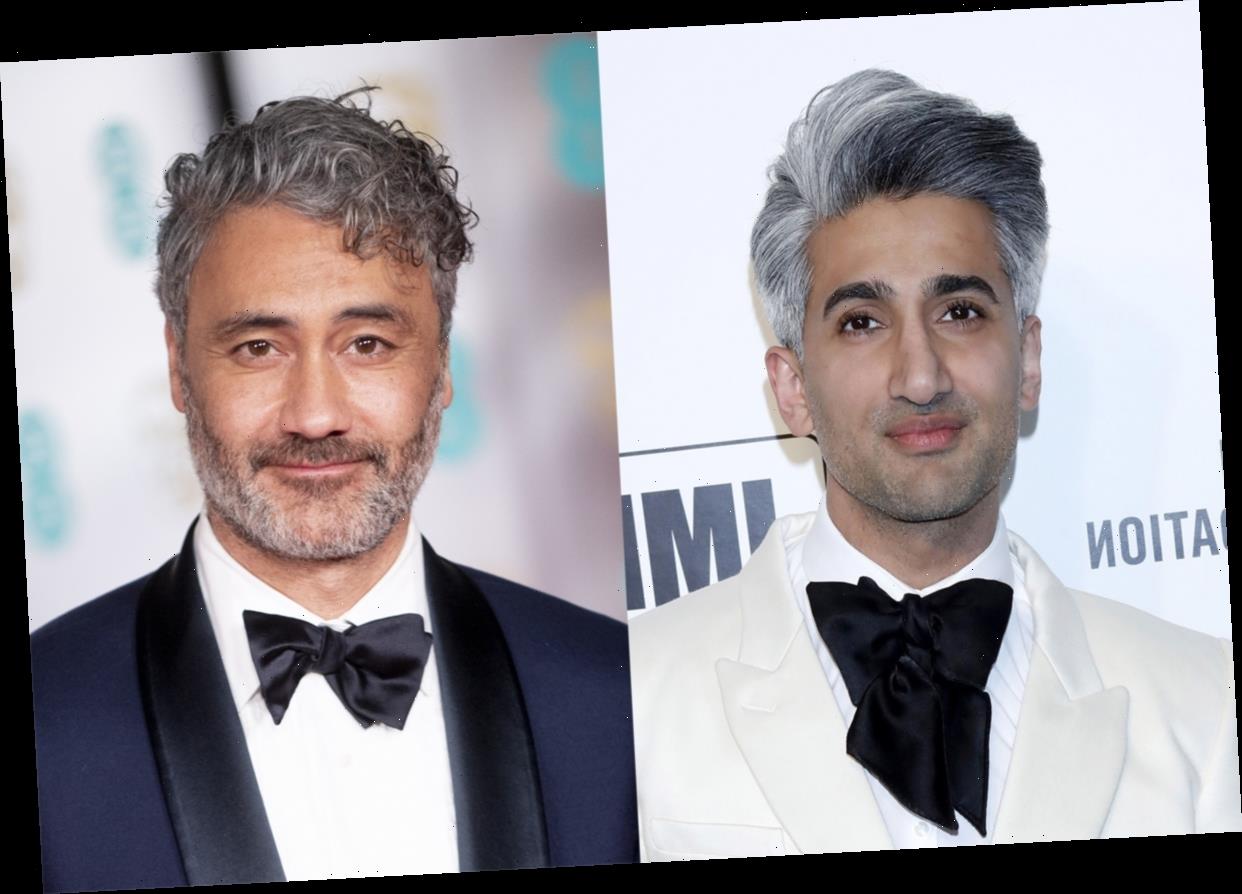 Tan France keeps getting mistaken for Taika Waititi, just goes with it 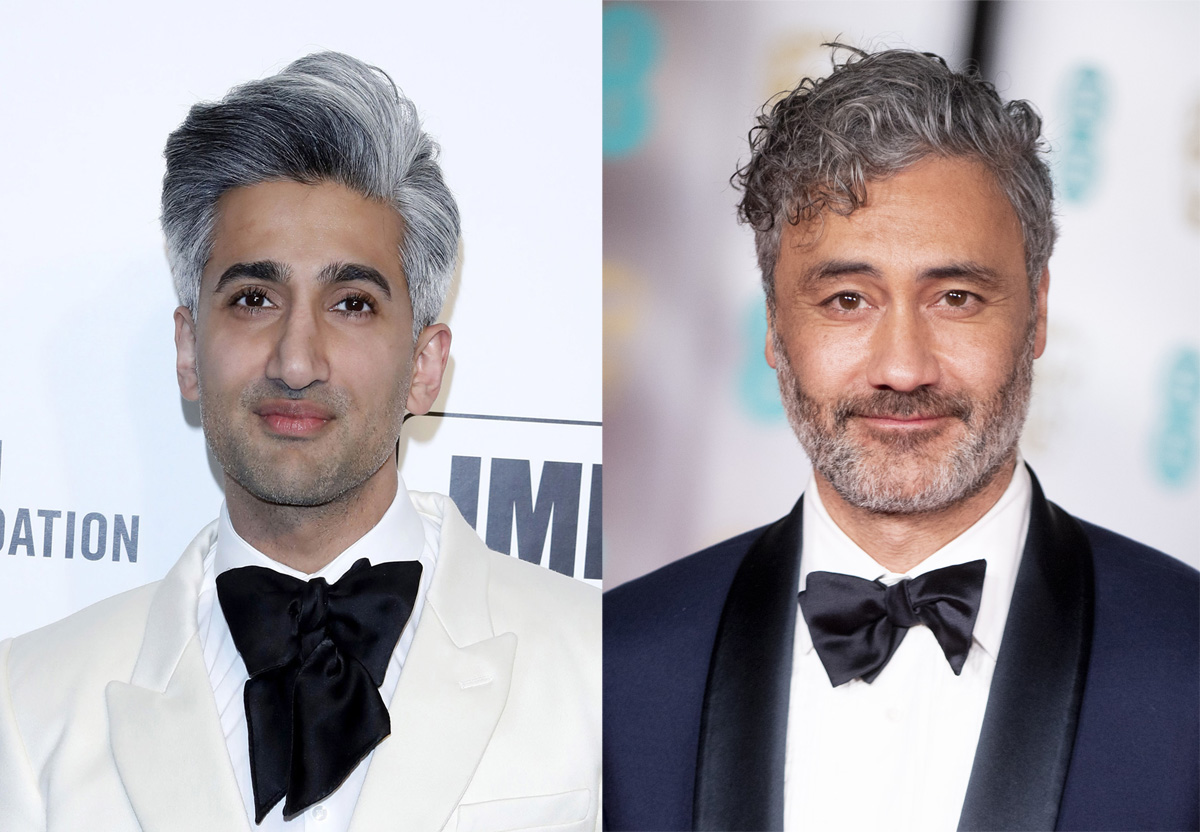 Tan France is promoting his new show designer competition show on Netflix, Next in Fashion, which he co-hosts with Alexa Chung. It’s different than project runway in that the contestants already work in major design houses and are some of the best designers around the world. I haven’t seen it yet but I like Tan France on Queer Eye and might give it a chance. He was on Fallon this week and told a cute story about how people mistake him for Taika Waititi, which I can see. He said his hair looks like Taika’s when it’s not poofed up like that. The best part is that he met Taika and Taika said he gets mistaken for Tan too. Here’s what he told Fallon about that.

This is Tan France TV hair. When I don’t have this hair it’s really curly like Taika’s. People started doing this about a year ago, where they go “is it you?” And they’ll start to take the picture and it’s very clear they think I’m Taika. So I’m like “I’ll just lean in.” Americans don’t know how to distinguish accents. He’s from New Zealand. I’m from England.

I saw Taika at a party a few months ago. I [told him] “people keep mistaking me for you and he was like ‘they do it to me too.’

‘No it’s America they don’t know the difference.’”

Tan also said that when people see him with the rest of the Queer Eye guys they try to grab him and lift him off the ground. He’s smaller than the rest of the crew and apparently people try to pick him up all the time. So when people run up to him he says “please don’t lift me.” They also ask him to French tuck their shirts. That’s when you just tuck in the front and not the back. I learned that from him on that show! I tuck my shirts like that too. He said that someone followed him into a bathroom once and asked him to French tuck their shirt, right at the urinal. That’s kind of ridiculous but I would be hitting him up for fashion advice too. I wouldn’t mistake him for Taika or try to pick him up though. Who even does that? I just looked it up and Tan is 5’9”. That’s not that short!