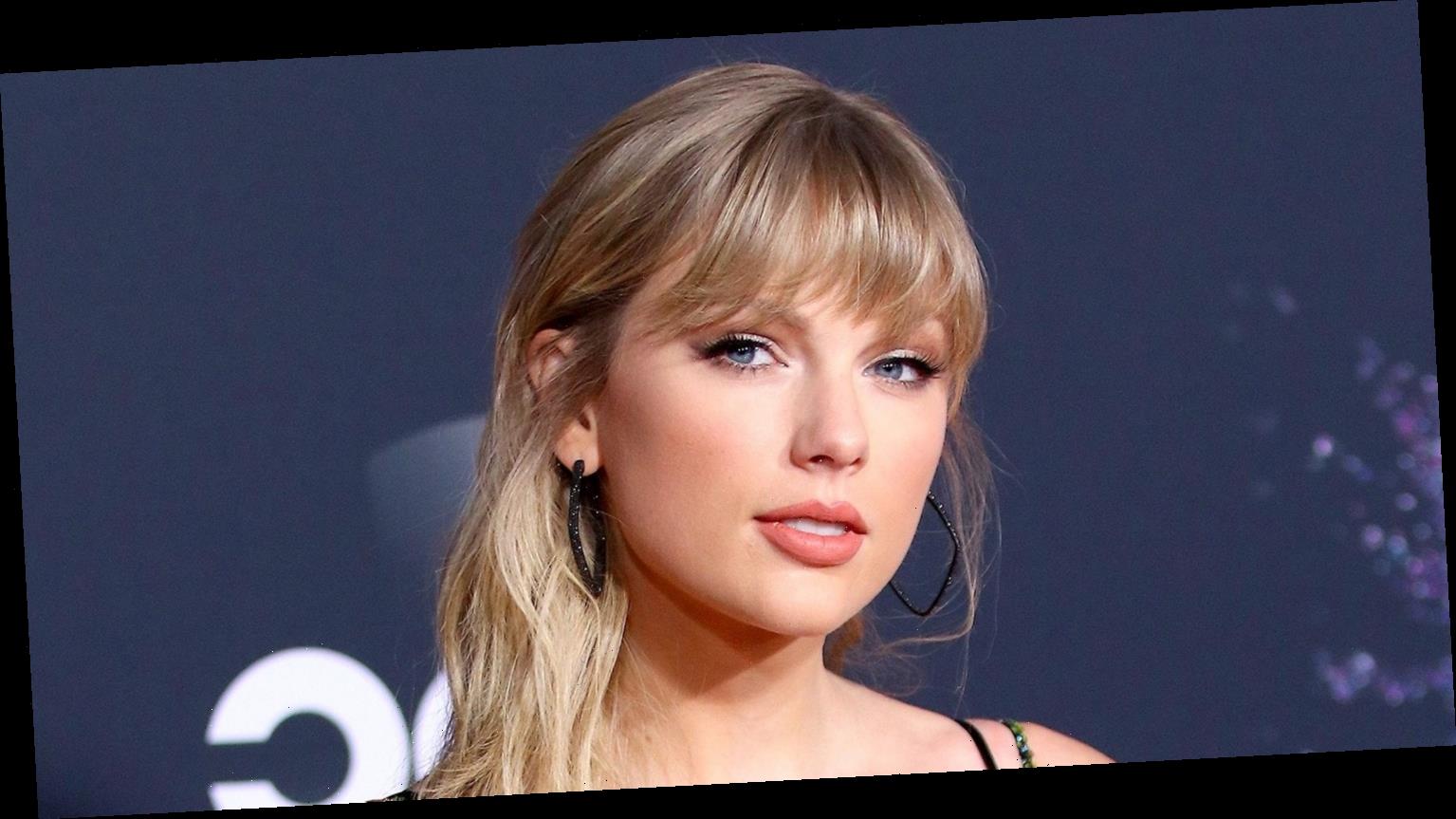 “Nashville is my home and the fact that so many people have lost their homes and so much more in Middle Tennessee is devastating to me,” the 30-year-old pop star wrote in an Instagram Story on Thursday, March 5. A spokesperson for the Middle Tennessee Emergency Response Fund confirmed to CNN that day that the “Delicate” singer sent a large sum to the organization, which helps rebuild communities and fund nonprofits working in affected areas. 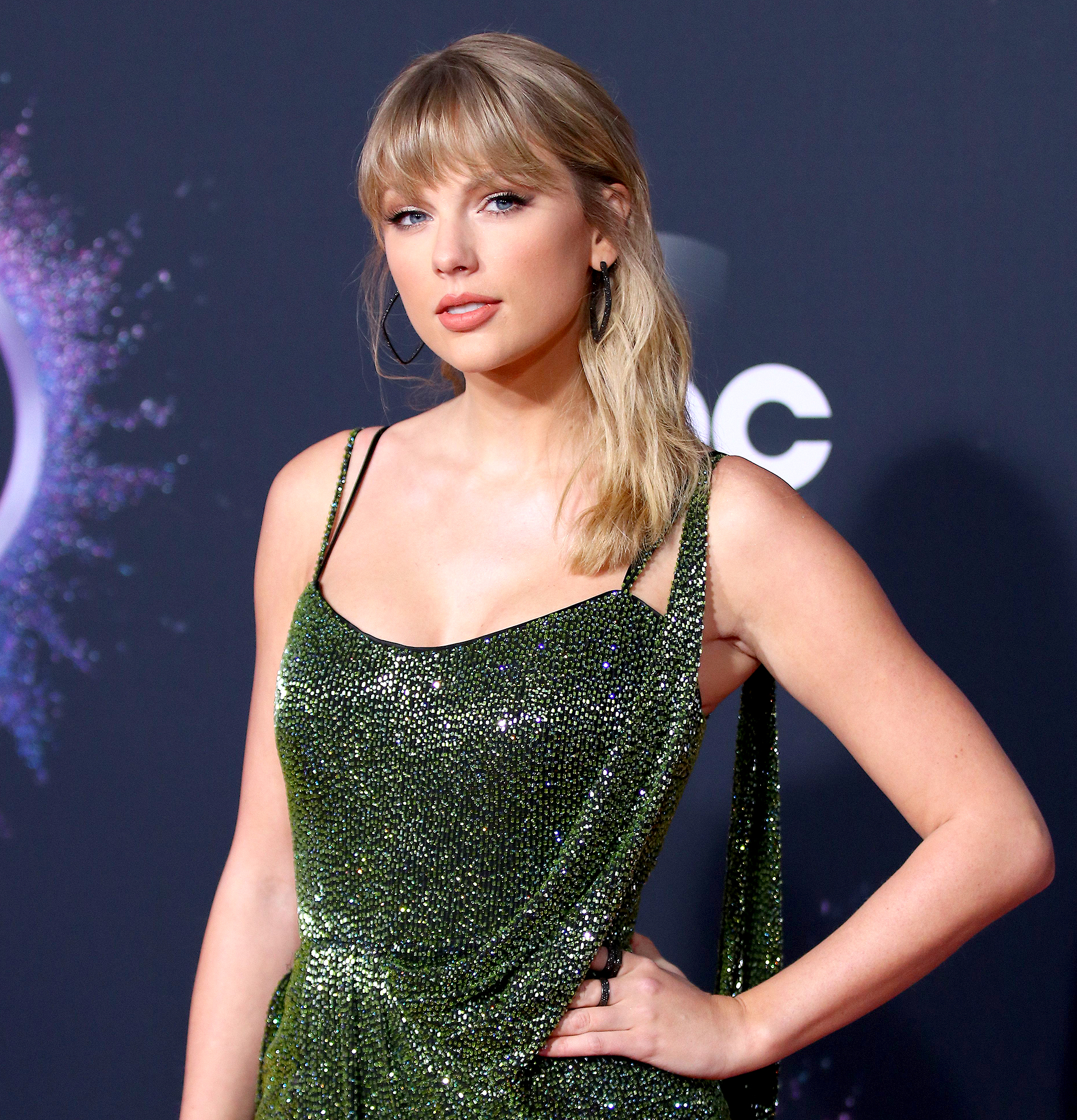 Swift encouraged her fans to contribute if they have the means, including a link to the Middle Tennessee Emergency Response Fund’s website in her post. Two days earlier, the “Fearless” singer tweeted her condolences to people in the areas that were hit hardest by the storm. “My heart is with everyone in Tennessee who has been affected by the tornados. Sending you my love and prayers,” she wrote. 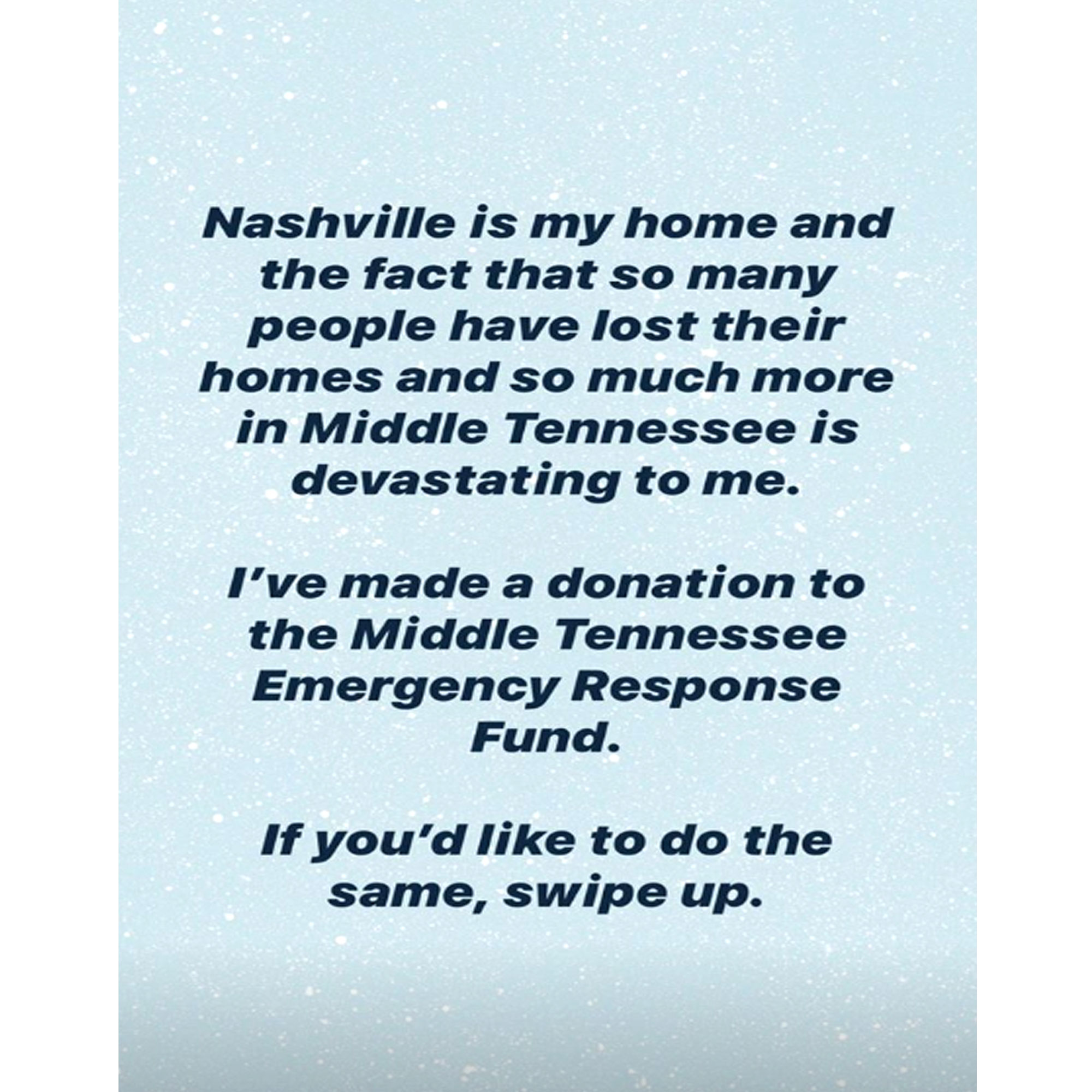 The Grammy winner isn’t the only Nashville native to send their thoughts to the victims of the harsh tornadoes. Reese Witherspoon took to Twitter shortly after news broke of the devastation, giving her community her prayers.

“Praying for everyone in Nashville and Middle Tennessee dealing with the aftermath of last night’s tornado. ?? I’m just heartbroken and saying special prayers for the families who lost loved ones. Please stay safe. ?,” the Big Little Lies star, 43, wrote.

Kacey Musgraves also got into the philanthropic spirit in honor of her beloved Music City. The “Golden Hour” singer, 31, announced that she would be teaming up with resaler Stage to Closet to raise money for relief efforts.

“Heartbroken for East Nashville,” she wrote on Instagram on Tuesday after putting her clothing, accessories and stage costumes up for sale. “Thankful to be ok and thinking of those who aren’t.”