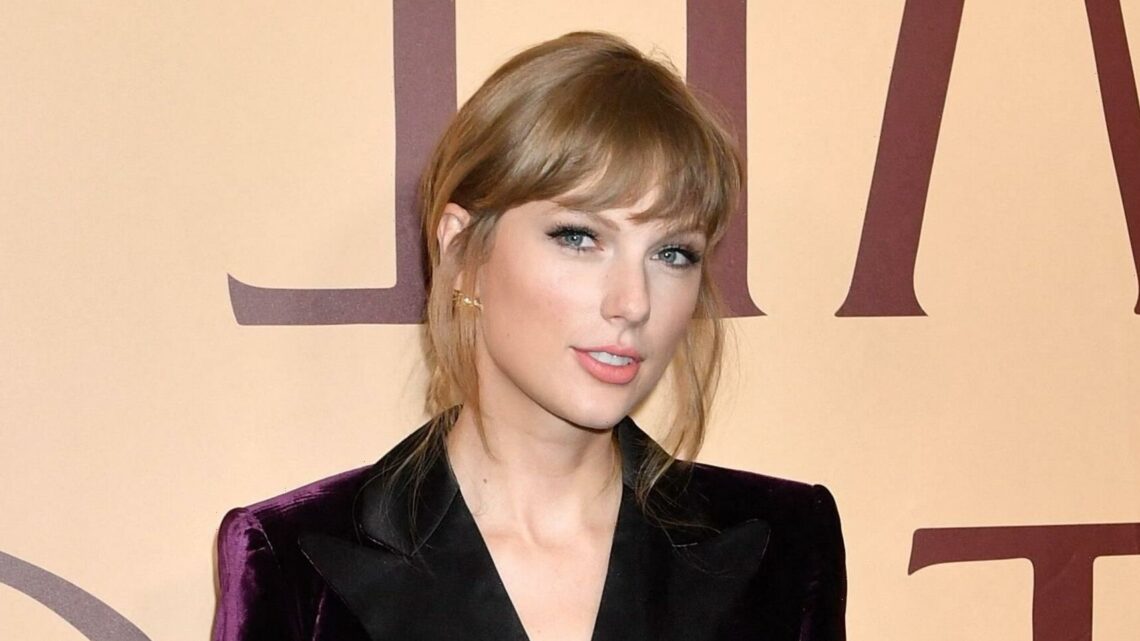 Taylor Swift Returned to the Red Carpet in a Velvet Suit

Coming off a two-outfit night, Taylor Swift attended the premiere of her short film, the aptly titled All Too Well: The Short Film, in a rich purple velvet suit by Etro. The tailored look was in sharp contrast to the swingy white mini Zuhair Murad dress she wore on The Tonight Show and the Princess Diana revenge dress-adjacent David Koma LBD she picked for Late Night with Seth Meyers. And about that film, Swift explained that it was her favorite track on the album and the fact that fans loved it, too, made it the perfect song to get the movie treatment.

"What happened on [Red (Taylor's Version)] was that this song became the fans' favorite on its own," she told Jimmy Fallon. "My favorite song and their favorite song aligned."

She went on to tell Seth Meyers that the movie was completely dependent on the participation of stars Dylan O'Brien (of Teen Wolf fame) and Sadie Sink (from Stranger Things), saying that they were "the only two people I imagined playing [these roles."

"I like working with friends or people who I think would be excited about working with me," Swift said. "I've never made a short film before. I needed to reach out to people who would maybe believe that I was capable with it. I'm just blown away by what they did — they went out and left it all on the field."