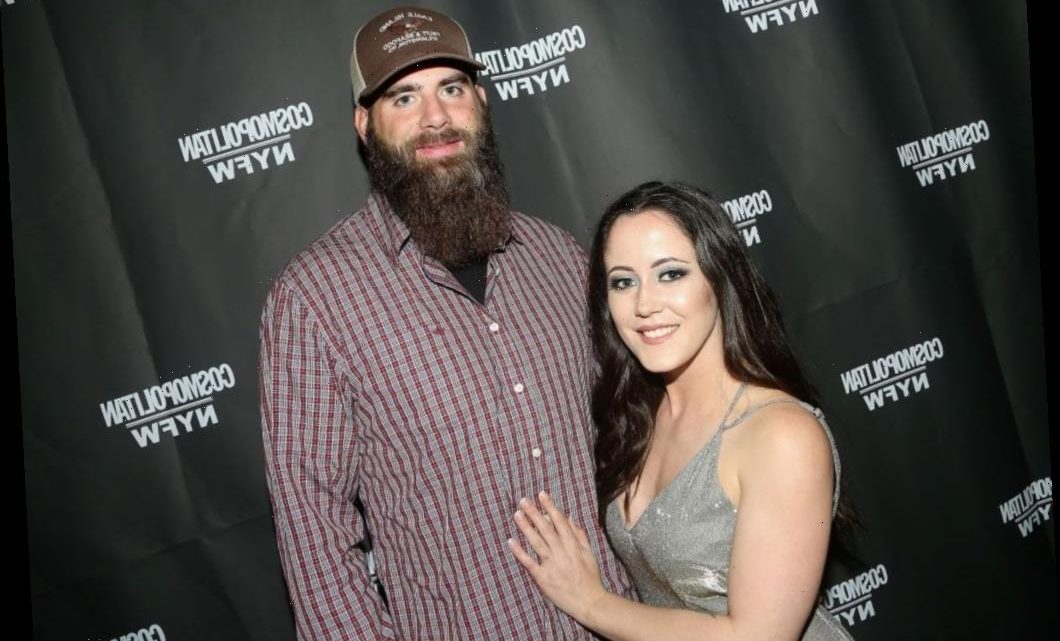 'Teen Mom': Jenelle Evans Reveals Why She Is Going to Stay With Husband David Eason 'Forever'

Jenelle Evans is known for having tumultuous relationships. Since her days on Teen Mom 2, the star has had multiple rocky relationships both on and off screen. Even her relationship with her current husband, David Eason, has had its fair share of ups and downs. After their most recent public split, the two came back together. Now, Evans has revealed that her view on her marriage to Eason has completely changed.

After Evans lost temporary custody of her children due to the shooting incident, she announced that she was leaving Eason.

“I’ve mostly kept off social media the past few days because I’ve been focused on making some big life decisions,” she wrote in a now-deleted post on Instagram. “I’ve lived my life on camera since I was 17 years old. And a lot of it hasn’t been pretty. But it’s been my life.

“I know I need to make changes. I’m starting that now,” she continued. “The kids and I have moved away from David. Nobody gets into a marriage expecting it to end but I know that’s what is best for me, and for my kids. Today I’ve filed papers to start that process.”

Jenelle Evans is back with her husband

This wasn’t the first time that Eason and Evans had broken up and just like the other times, Evans eventually went back to Eason. In one installment of her YouTube series “I Have Something to Say,” Evans revealed what changed in her relationship that made her return to Eason.

“I thought maybe it was best if I just moved away from everything that happened because I had so many bad memories that I just wanted to get away,” she said. “And now I feel so much better being at home, starting fresh, and me and David are closer than ever. We get along so much better now I feel like than we ever have before.”

Now, Evans is more sure about her relationship than she ever has been.

“I think before I wasn’t sure, but now I’m really secure with my marriage,” she continued. “And I really do think this is forever, especially because lately we’ve been really getting along, like, for longer periods of time than before. So, it’s great.”

Detectives find cause of Tiger Woods crash but won't reveal