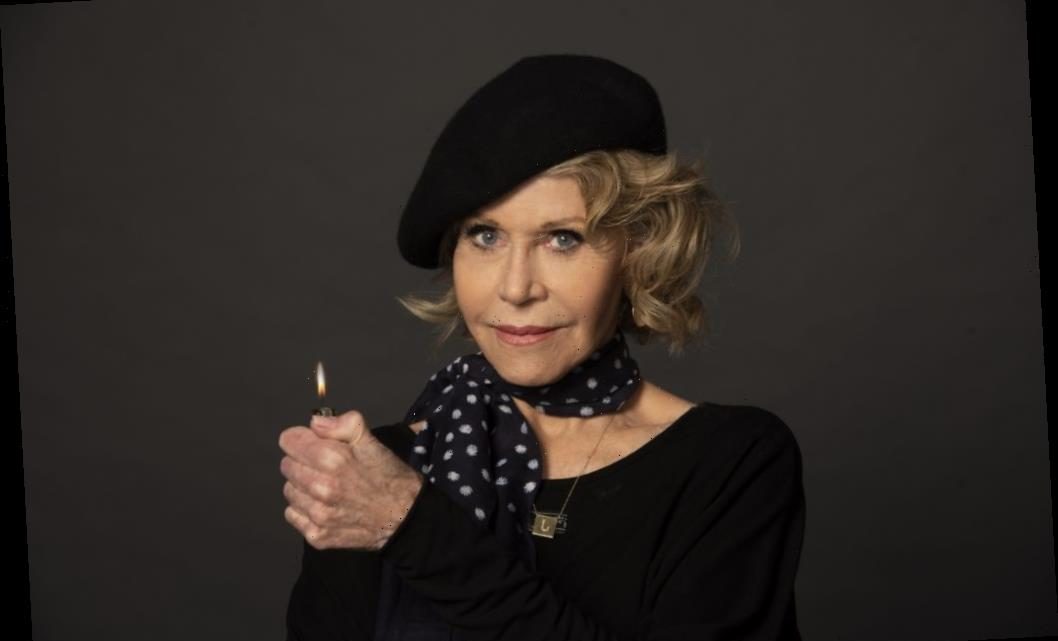 Jane Fonda has entertained audiences for decades on screen in countless movies and TV shows. In the early 1980s, she got the opportunity to work with a fellow Academy Award winner and Hollywood icon: Katharine Hepburn. The experience was eye-opening and life-changing for Fonda.

Jane Fonda and Katharine Hepburn worked together in ‘On Golden Pond’

The 1981 movie On Golden Pond starred Katharine Hepburn, Jane Fonda, and her father Henry Fonda in what would be his last film before his death the following year.

The movie went on to be nominated for ten Academy Awards and became the second-highest grossing movie of 1981. Both Henry Fonda and Hepburn won Oscars for Best Actor and Actress, respectively, and the movie also took home the Best Adapted Screenplay honor.

Katharine Hepburn was had a ‘prickly’ personality according to Jane Fonda

Sadly, getting to work with Hepburn wasn’t a pleasant or enlightening experience for Fonda due to the Hollywood icon’s condescending attitude toward her co-star.

According to Fonda, Hepburn might have even been afraid of the younger actor coming to take her spot. She didn’t mince words about Hepburn in a March 2021 interview with Harper’s Bazaar. “She was really competitive,” Fonda admitted. “She really thought that I was out to win more Academy Awards than she was, and when she won for On Golden Pond I called to congratulate her, and she said, ‘You’ll never catch me now.’”

“She was a prickly one,” Fonda told Sandra Bernhard in 2016. “I just wasn’t glamorous enough. She hated the fact that I didn’t put enough attention to how I presented myself.”

Jane Fonda took away an important lesson from Katharine Hepburn

Despite having an unpleasant experience with Hepburn on set, Fonda believed that she picked up some useful knowledge from the veteran actor. She said that Hepburn “had a look” about her, and Fonda paid close attention to the image she presented to the world every day.

“[Hepburn] taught me that self-conscious isn’t necessarily bad, that it’s important to be aware of how you present [yourself],” the Grace and Frankie star said. “Not just… what you have on and how you look, but your presentation as a human being on all levels was important.”

Fonda concluded that as a star of Hepburn’s status, she probably just resented that her co-star didn’t care as much about how others saw her. “I’m thinking I give her more credit than she deserves,” she said, “but at least how you look and what you dress, she felt, was very important and she hated the fact that at the time I didn’t put any attention to it.”

These Are The Best Indoor Plants For Beginners
Recent Posts