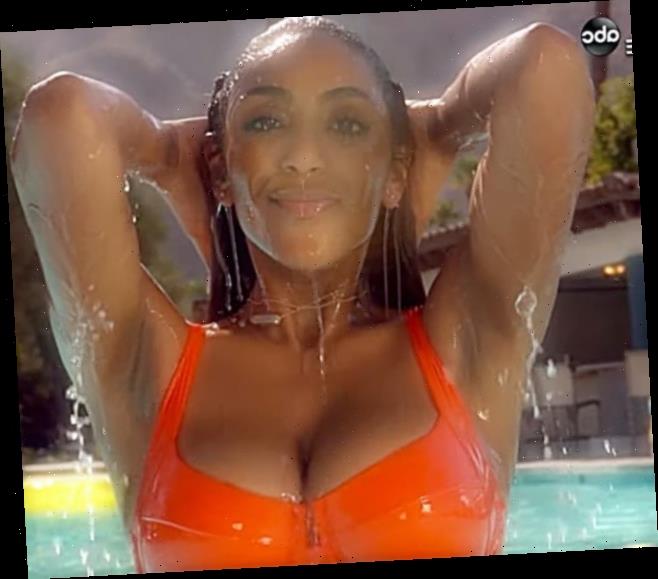 The path we are on right now, it doesn’t end well. For anybody.

So says Chris Harrison to Clare Crawley at the outset of the new trailer for The Bachelorette, which teases the worst kept secret in all of reality television:

Clare will be leading the show early this season and will be getting replaced by Tayshia Adams.

Shocking, right? Not so much anymore we guess.

We’ve known for months now that this is the way Clare’s journey will end, considering she fell early on for Dale Moss — and, as evidenced by this past episode of The Bachelorette, everyone around her now knows it, too.

Clare couldn’t hide her feelings for Dale on Season 16 Episode 3, and she ended the episode by saying her other contestants didn’t even deserve a second group date rose.

Next Tuesday night, word leaks out that Crawley is on her way out — and the guys are pissed.

“Why am I here?” asks another.

It’s hard to blame them, right?

“We have never dealt with anything like this in the history of our show,” Harrison tells the suitors.

But he has a backup plan, of course!

As The Bachelorette spoilers revealed ages ago, Adams was brought in early on by producers, who took note almost immediately that Clare was smitten with Dale.

Emerging from a pool, with a sultry look her face, ready for the spotlight at last!

On Tuesday’s installment, Clare gushed non-stop over Moss, whom she had been most impressed with since meeting him on the season premiere earlier this month.

“I have so many good guys,” Clare said to former Bachelorette DeAnna Pappas this week.

“There was one guy … I swear it was electricity.

“His name is Dale. I got roasted so bad by this guy last night and from the corner of my eye, I see Dale, and it was so nice to have a man come over and say, ‘Let me help you take care of this.'”

“When you know, you know. I had never experienced that before I met my husband. I’m telling you, it is true.”

Will it be true, forever love for Crawley and Moss?

We’ll find out in due time.

Will Adams also walk away with a possible soulmate?

We’re about to find that out as well.

Check out the intriguing trailer now!

Find out what’s next for The Bachelorette on Thursday, November 5 at 8/7c on ABC.