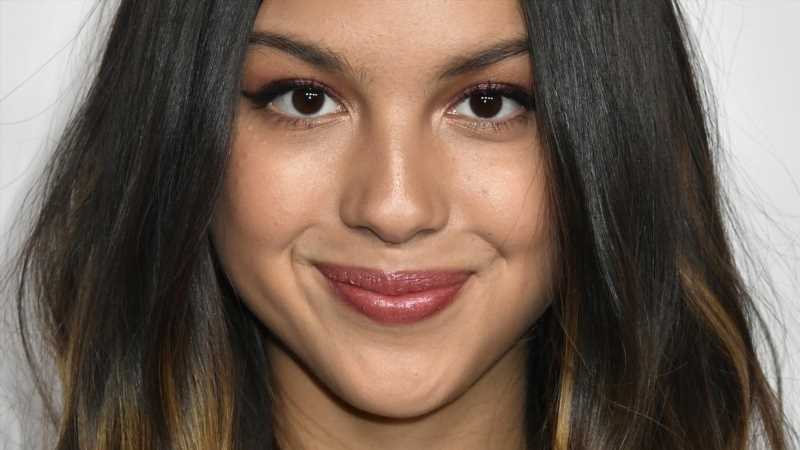 If there’s one thing that has got us through the past year, it’s the best of pop music — from smash-hit radio staples to fresh debut singles from new artists. And though we’re still counting down the days when we can finally dance to pop songs at a club or a concert again, it’s safe to say that new pop music has provided us with the feel-good escape we’ve needed in 2021 — or else the outlet we need to vent our anxieties and fears.

We may be only a few months into the year, of course, but from the looks of it, it seems that 2021 is already becoming a year for good pop music. So far, we’ve heard some fresh new jams from pop stars we know and love — and have even bopped along to brand new voices we’ve never heard before. From delightful new bops to memorable ballads, here are some of the best pop songs of 2021 so far.

Who could forget the very first smash-hit of 2021? For months, it seemed like few (if any!) could escape the ubiquitous pop earworm that was “Drivers License,” the debut single from teenage Disney Channel star and singer-songwriter Olivia Rodrigo. The power ballad instantly became a worldwide sensation, smashing numerous major records and even becoming one of the most dominant No. 1 songs in the last 30 years, according to Billboard.

So what made “Drivers License” such a huge hit? As The New York Times reports, the song’s success was mainly due to a “perfect storm” of song quality, gossip, and marketing — all of which made the track one of the best and most successful pop songs of 2021. Not to mention, it’s simply an addictive song we never get tired of hearing!

Montero (Call Me By Your Name) by Lil Nas X

Following his hit song “Old Town Road” in 2019, rapper and singer Lil Nas X crafted yet another viral hit in 2021 with a bold new track called “Montero (Call Me By Your Name).” The hip-hop and electropop track released to wild success — including debuting at the top of the Billboard Hot 100 charts — but also to deep controversy, as the song’s viral music video received criticism from conservative commentators (via The Guardian).

There’s no denying the massive cultural impact of “Montero (Call Me By Your Name),” as many critics — including those at Variety — have praised both the song and music video for being “unabashedly queer” and “changing everything for queer artists.” Plus, who could resist the song’s infectious beat?

Leave it to the Biebs to give us another pop hit! “Peaches,” off of the singer’s new album “Justice,” features vocals from R&B singer-songwriters Daniel Caesar and Giveon — and the popular collaboration has already broken numerous records, including debuting at No. 1 on the Billboard Hot 100 and earning Justin Bieber his seventh number one single (via Billboard).

The smooth, rhythmic track is even considered a front-runner for 2021’s song of the summer by Billboard — and due to its light, soulful sounds and perfectly laid-back vibe, we wouldn’t be surprised if it does become this year’s defining summertime anthem.