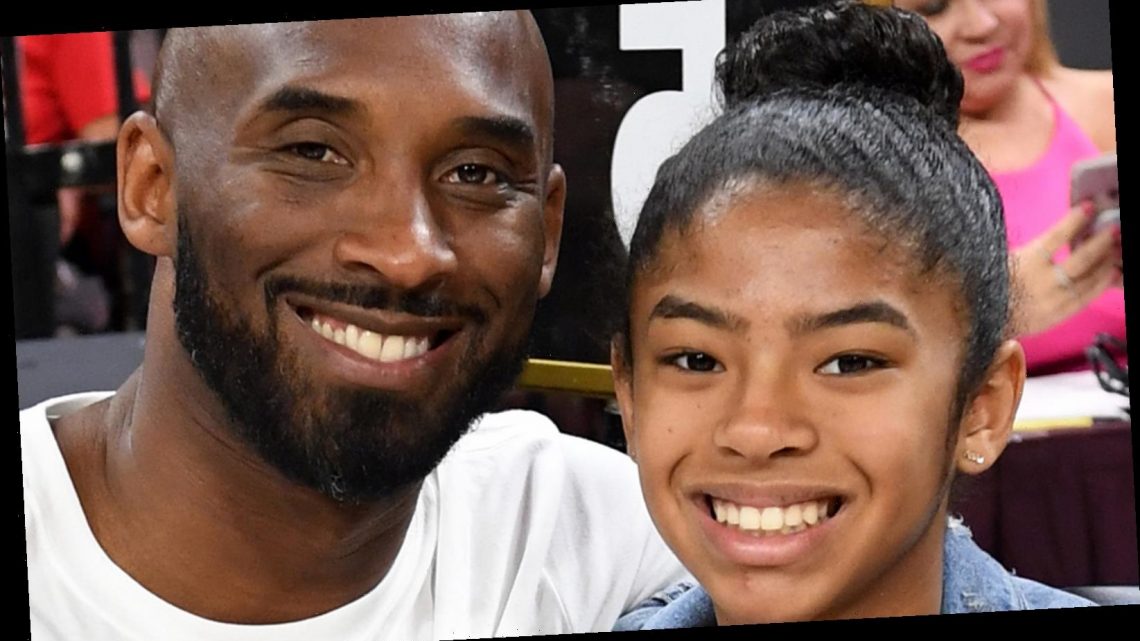 The National Transit Safety Board (NTSB) has held a meeting to determine the cause of the helicopter crash that killed NBA legend Kobe Bryant, his 13-year-old daughter Gianna, six others on board, and the pilot. And while it has taken over a year, the NTSB is ready to rule on what was the cause of the Kobe Bryant helicopter crash. It seems that pilot error was to blame.

The flying conditions on Jan. 26, 2020 were not favorable, according to the Daily Mail. There was fog that made visibility poor, and the pilot, Ara Zobayan, was not allowed to fly in such conditions. The Federal Aviation Administration (FAA) has federal regulations known as Visual Flight Rules (VFR). As per the VFR, Zobayan was only allowed to fly in good weather or clear skies, neither of which were the case that morning. In fact, many flights were grounded that morning due to poor visibility.

As it turns out, Zobayan became disoriented in the clouds. He had only been flying the Sikorsky S-76 for 39 minutes when he decided to not attempt an airport landing and instead fly out of the clouds (via the New York Times). The Van Nuys airport was only “10-12 miles behind them, just a few minutes of flying time,” an NTSB board member said (via Daily Mail).

But here's what really happened during the flight

Unfortunately, instead of climbing, the helicopter was descending rapidly. It crashed into a hillside, killing everyone aboard, as per the New York Times. There was no sign of mechanical failure, and evidence suggests that rather than using flight instruments to guide him, Ara Zobayan made the decision to try to fly higher out of the clouds, when he actually was flying in the opposite direction. This phenomenon, known as spatial disorientation, is when a pilot is unable to determine their speed, altitude, or even the direction the aircraft is going in (via FAA).

On board the helicopter, in addition to Zobayan, was Kobe Bryant, his daughter Gianna, and six other people (Gianna’s basketball teammates Alyssa Altobelli and Payton Chester, Alyssa’s parents, John and Keri Altobelli, Payton’s mother Sarah Chester, and their coach Christina Mauser). They were headed to a youth basketball tournament at Bryant’s Mamba Sports Academy in Ventura County when the helicopter went down in Calabasas, CA.

It still remains unclear why Zobayan would forego his pilot training and fly under such unfavorable conditions. The NTSB noted that while Bryant did not put any pressure on the pilot, Zobayan may not have wanted to disappoint the NBA legend, via the Daily Mail. As NTSB Vice Chairman Bruce Landsberg explained, “This pilot really wanted to get where he was going,” adding that it Zobayan may have had a “self-induced desire” to “fulfill his client’s travel needs.”