Home » Celebrities » The Cops Were Called On Queen Elizabeth’s Grandson. Here’s Why 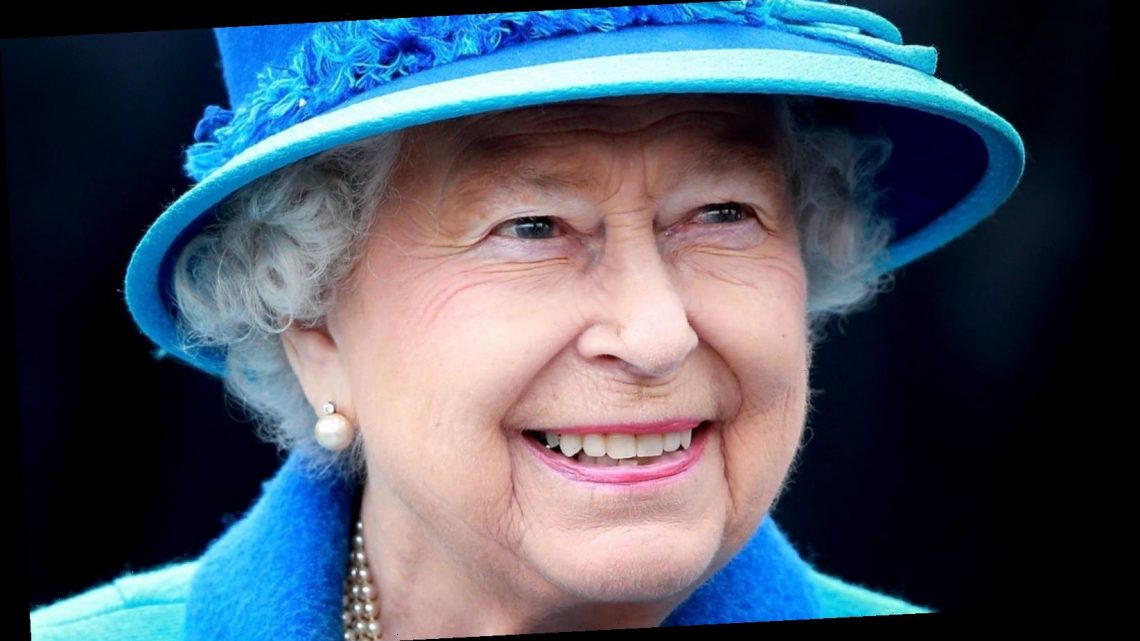 The Cops Were Called On Queen Elizabeth’s Grandson. Here’s Why

Poor Queen Elizabeth II. It appears there is another royal scandal brewing for the 94-year-old monarch, as if she hadn’t had enough stress the past month. The Sun reported that the queen’s grandson got the cops called on him. For once lately, it wasn’t Prince Harry and Meghan Markle tied to a royal scandal. It appears that Peter Phillips, the 43-year-old son of Princess Anne, is in trouble with the po-po.

How much stress can the queen take? In the past month, Queen Elizabeth’s husband, Prince Philip, has been in the hospital. Prince Harry and Meghan Markle have accused “The Firm” of racism, creating a historic scandal. But the on-going challenges facing the queen are daunting as well. The fall-out between Prince William and Prince Harry has to be heartbreaking for their grandmother. The ugly scandal surrounding the queen’s favorite son Prince Andrew continues to boil under the surface. And one of the biggest challenges facing the queen is the matter of Prince Charles becoming King of England.

According to The Daily Mail, Prince Charles is unwilling to step aside and let Prince William become king. Even though The Duke and Duchess of Cambridge are wildly popular and Prince Charles is very unpopular, the Prince of Wales refuses to do what is best for the monarchy. We have a headache just thinking about all the stress the queen deals with, but keep scrolling to learn more about the latest royal scandal.

The latest scandal in the British royal family has to do with the queen’s grandson Peter Phillips. Phillips got in trouble with the police for potentially violating the U.K.’s COVID rules. According to The Sun, the 43-year-old son of Princess Anne was 460 miles away from his royal home, visiting a “friend” in St. Cyrus, which is in Scotland.

It appears that annoyed neighbors of the woman who Phillips visited called the police on the royal grandson, who is “17th in line for the throne.” Per Page Six, “England is under a stay-at-home order, while Scotland is only permitting travel for ‘essential purposes.'” It’s understandable why the Scottish neighbors were chapped about the royal grandson ignoring the rules.

The story gets worse, though. According to The Daily Mail, Queen Elizabeth’s grandson said he was almost 500 miles away from home because he gave his friend a rapid COVID test! (Phillips’ company XL Medical provides rapid COVID tests.) The Daily Mail reported that the queen’s grandson and the woman he visited in Scotland are separated from their spouses. Not shady at all.

In the end, police told The Sun that no coronavirus lockdown rules were breached. Surely the decision has nothing to do with his grandmother being queen of England, right? But can someone please talk to Queen Elizabeth’s children and grandchildren, tell them to lay off the scandals for a week or two? The woman is a treasure; she needs a break.