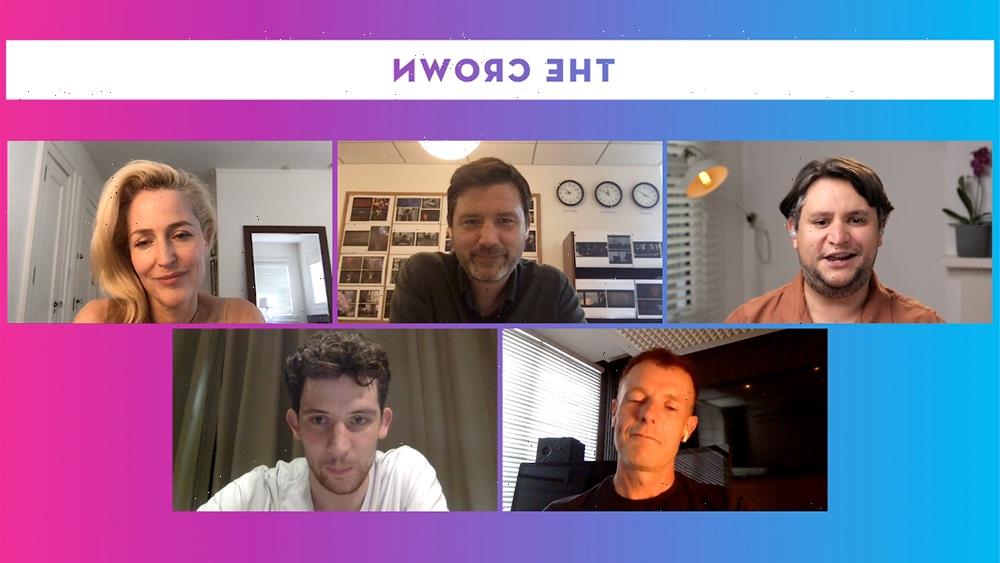 Peter Morgan’s The Crown showed that the fourth time might yet be a charm for the Netflix series, which tied with Disney+’s The Mandalorian to net the most nominations—a hefty 24—at this year’s Primetime Emmys.

Why is this season so strong? It’s possible that, as the series moved into the 1980s and hence closer to the present day, it has stirred stronger memories in younger audiences than previous outings. This might also explain why tipsters are hinting at wins for newcomer Gillian Anderson, who joined the cast as headstrong British Prime Minister Margaret Thatcher, and Josh O’Connor, whose second-time-round portrayal of Prince Charles took a darker turn in the wake of his character’s ill-fated marriage to Diana Spencer (Emma Corrin).

Speaking during the series’ panel at Deadline’s Contenders Television: The Nominees awards-season event, Anderson explained that any nervousness she had about joining this juggernaut were put to rest as soon as she started. “Above anything else,” she said, “what stands out is just how supported I felt through the whole process—supported by production, supported by the researchers, supported by the hair and makeup team [and so on]. It’s really like nothing I’ve ever experienced before. And, and I’ve heard other actors say the same, that it’s been one of their favorite jobs— they just want to keep coming back.”

Had she been daunted? “I was absolutely terrified!” she admitted. “But the producers took that into consideration. What they do is, they schedule the first two weeks of a new prime minister [for] filming in the studio. So if they discover that you do suck, they can go back at a smaller expense to reshoot, if necessary. And that knowledge helped me to relax.”

Similarly, O’Connor, who was also on the panel alongside Anderson, series director Ben Caron and composer Martin Phipps, revealed his own trepidation about playing Prince Charles as a less sympathetic character. “It’s much nicer playing a character that’s loved,” he said. “I remember when Season 3 came out – all the kind of responses that I was getting were like, ‘Wow, you know, we really feel for Charles and we really love Charles … ’ Which felt really great. But … it’s not like that anymore!”

“But that’s my job,” he continued. “My job was always going to be to show both sides [of Charles’ character]. And that’s what Peter does so meticulously. He doesn’t go for the stereotype and he doesn’t go to the extreme—he shows the complications and the nuances of these relationships and these characters.”

Check back Monday for the panel video.