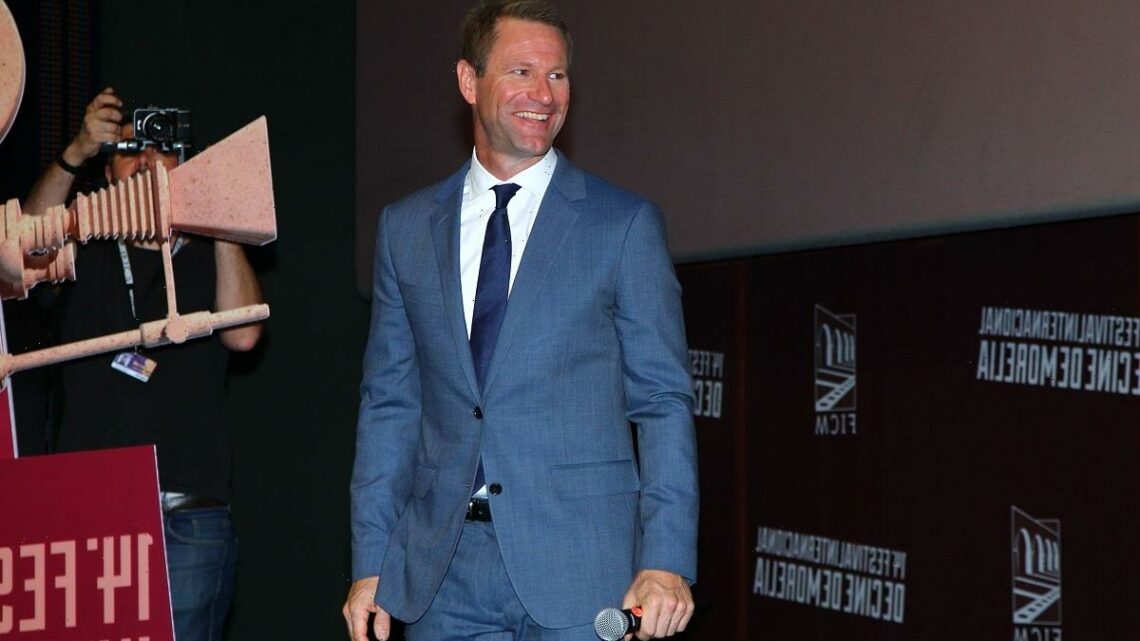 Actor Aaron Eckhart has starred in several movies over the years to add more variety to his filmography. Out of all of his roles, his portrayal as Two-Face in Christopher Nolan’s The Dark Knight might be his most notable. However, Eckhart once revealed playing villainous roles took a toll on him. 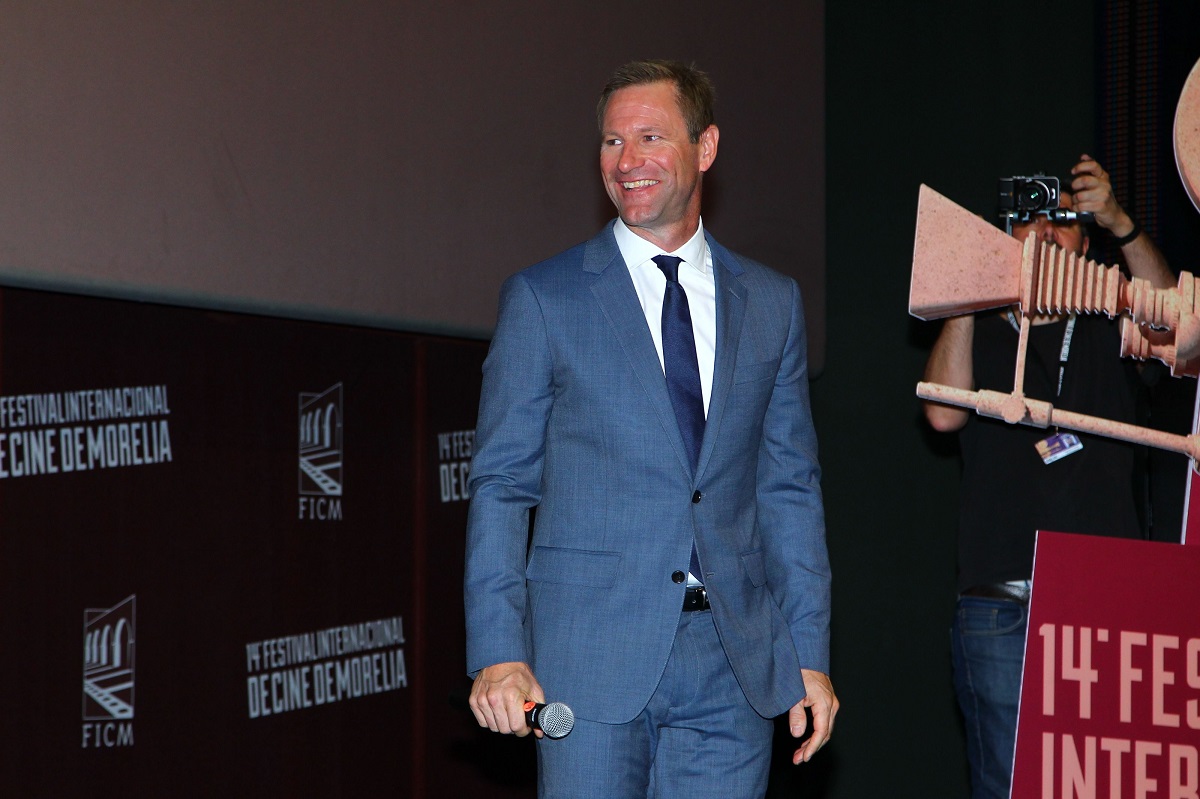 As is the case with most actors, Eckhart has put in a lot of work and time to achieve his goals. The I, Frankenstein actor likened the mentality an actor needs to have to succeed to boxing. Eckhart believed an artist should be prepared to fight for his dreams to see them come to fruition.

“Boxers, they…sacrifice. Dedication, discipline, I find that I have that in my own life with my own career,” he once said in an interview with Film Courage. “It takes a fighter’s mentality to work in this business. And we share that.”

Speaking to Bafta Guru, the actor also disclosed what he thought every actor should do to turn in a memorable performance.

“Well, the goal of acting is to make it personal,” he said. “Everything is personal. So, if you’re not like your character, you have to find that slice of you or that art of you that is. Then you have to dwell and focus on that part of it at the exclusion of everything else. You cannot become somebody else, but what you can do is highlight the qualities that are similar to your character.” 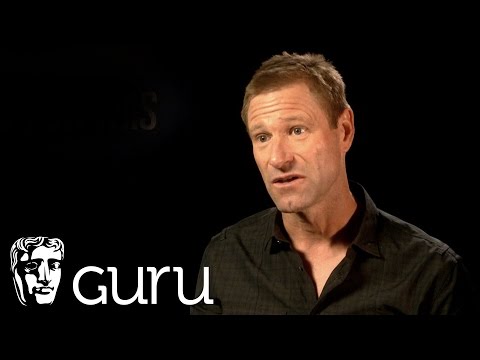 Eckhart once admitted that playing villainous roles took an emotional toll on him for quite a while. Eckhart’s most popular villainous role might be as The Dark Knight’s Two-Face. But he also inhabited evil characters in movies like In the Company of Men and The Black Dahlia. After a while, these characters were hard to shake off for the actor.

“Listen, I can’t be responsible for what I say. Acting those rough roles means research. I stayed in that place of animalistic rage for years. Life is not all black and white. It’s complicated. We’re complicated human beings. Even if Aaron’s a good person, all that other stuff is part of being alive. Anyway, in any case, I reserve the right to contradict myself,” Eckhart once told New York Post (via Page Six). 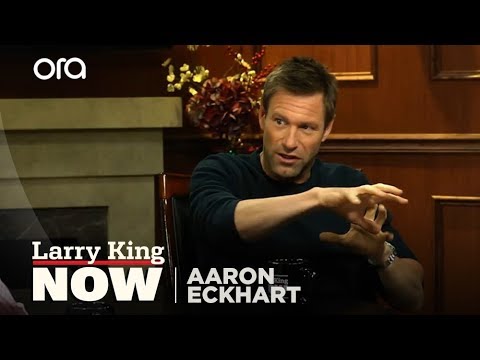 Playing Two-Face gave Eckhart even more of a boost to his already successful career. At the same time, pinning down the character took work from both Christopher Nolan and Eckhart. In an interview with Female, Eckhart expressed how he and Nolan would sometimes be confused about how to approach the Two-Face character.

“I think tonally, to find the tone, especially knowing what Heath was doing, and trying to get it in the ballpark. You know, being in a historical comic book movie playing an iconic figure, where do I go? What tone does Chris want? And we had a lot of discussions about Chris, being lost sometimes, and saying, “What do I do, where am I going? Should I go here, here, over here?” We tried it many different ways,” he said. “That was probably, for me, was to find the range of the character and how that fit in with the overall picture of the movie.”

“That was fun to play as an actor, because Gotham City is really the central character in this movie, and cleaning it up is the issue. And then watching the transformation into Two-Face, I think the audience can empathize, or understand if not empathize, why he’s doing what he does, the pain and the anger and the bitterness and the whole kind of the why of it all,” he added.

I was 18 when I spotted my first stretch mark – I tried to wash it off, says body positivity campaigner Felicity Hayward
Recent Posts