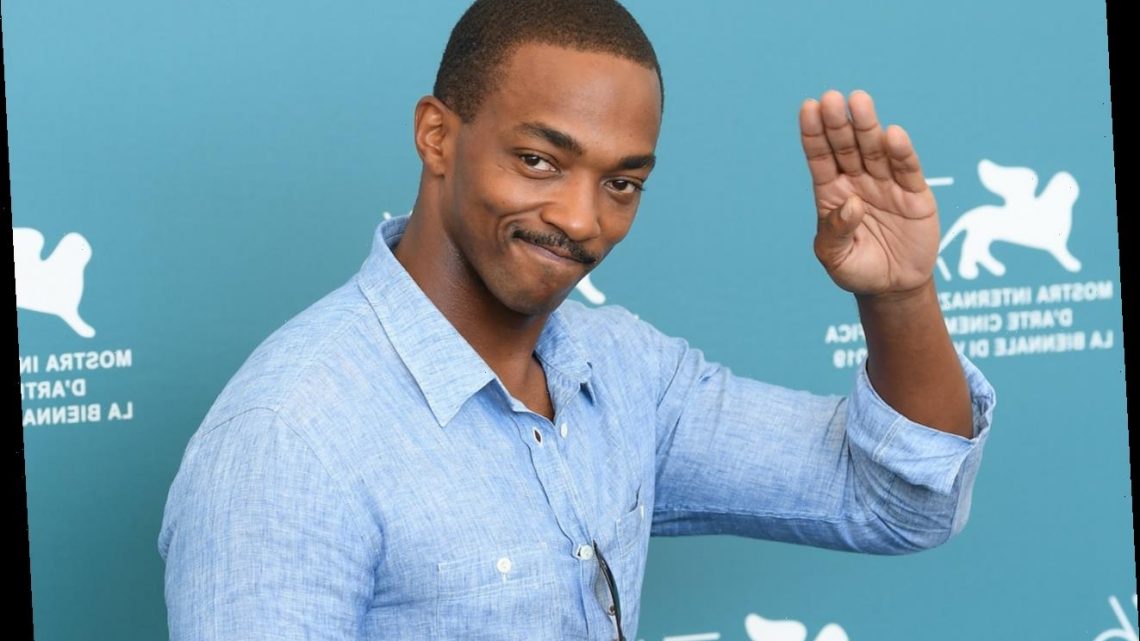 Mackie joined an exclusive group when he became one of just a handful of Black actors to land a leading role as a superhero in a Marvel production. One of the only other people to accomplish the feat was Chadwick Boseman, who played T’Challa in 2018’s Black Panther.

Due to this fact, Mackie feels he has an added responsibility of upholding Boseman’s legacy as both an actor and a philanthropist. 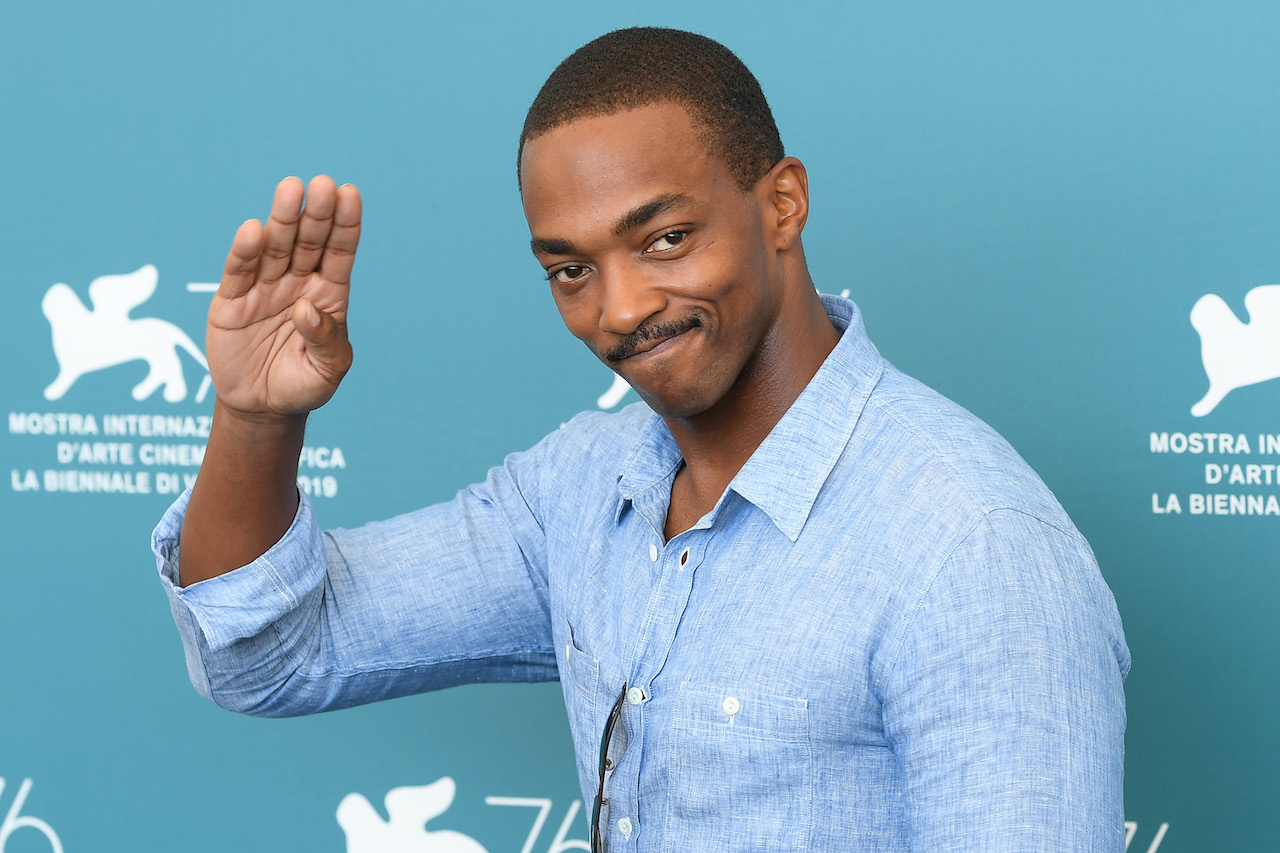 Mackie shared his thoughts on Boseman during a recent interview with Jemele Hill.

“I knew Chad for a very long time, we met in 1998, 1999, when he was at Howard,” Mackie said. “And I knew him for a long time, and I’m proud to say, in his legacy he left a generational turn of acceptance, of understanding.”

In the same interview, Mackie noted how 2020 was a pivotal year, full of many important conversations about race, equality, and justice. Boseman’s life work largely revolved around the same issues, which is why he feels a responsibility to continue Boseman’s legacy.

Later in the conversation, Mackie explained how Boseman’s personality and work inspired his performance in The Falcon and the Winter Soldier.

Because of Boseman’s incredible performance in Black Panther, Mackie doesn’t feel like his role should be recast to anyone else.

“No, you can’t recast it,” Mackie said. “I mean, he did that role in a way it’ll never be done again. And I would hate for an actor to have to pick up the baton that he left behind, because there’s no question he was a dynamic figure and an amazing actor. And just looking at the reaction to Black Panther, there’s nobody that could bring the grace to that role that he did. So I wouldn’t want to see Anthony Mackie as Black Panther, that would be awful.”

The Falcon and the Winter Soldier is available for streaming on Disney+.