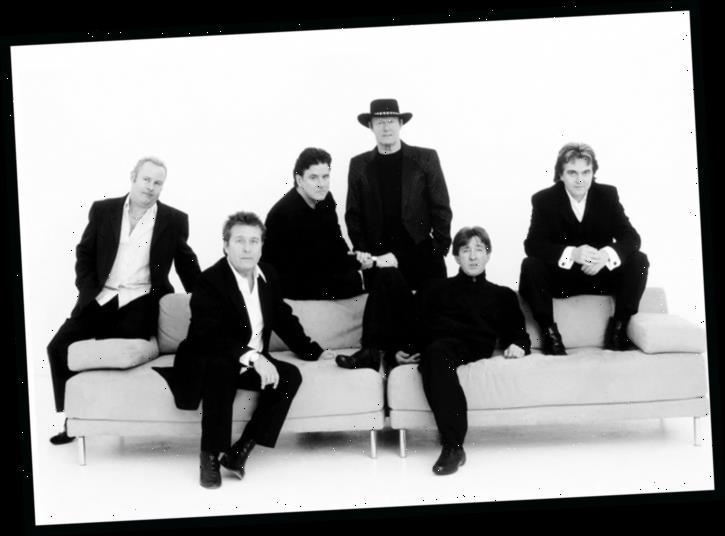 The Hollies have announced their first U.S. tour in 18 years.

The British Invasion band said they are returning to the U.S. in July “due to public demand.”

“The Road Is Long Tour” will kick off in Saratoga, California, on July 8.

Pre-sale tickets are available on March 3 using the code HOLLIES2020.

The Invisible Man ending explained: What did the final scene mean?