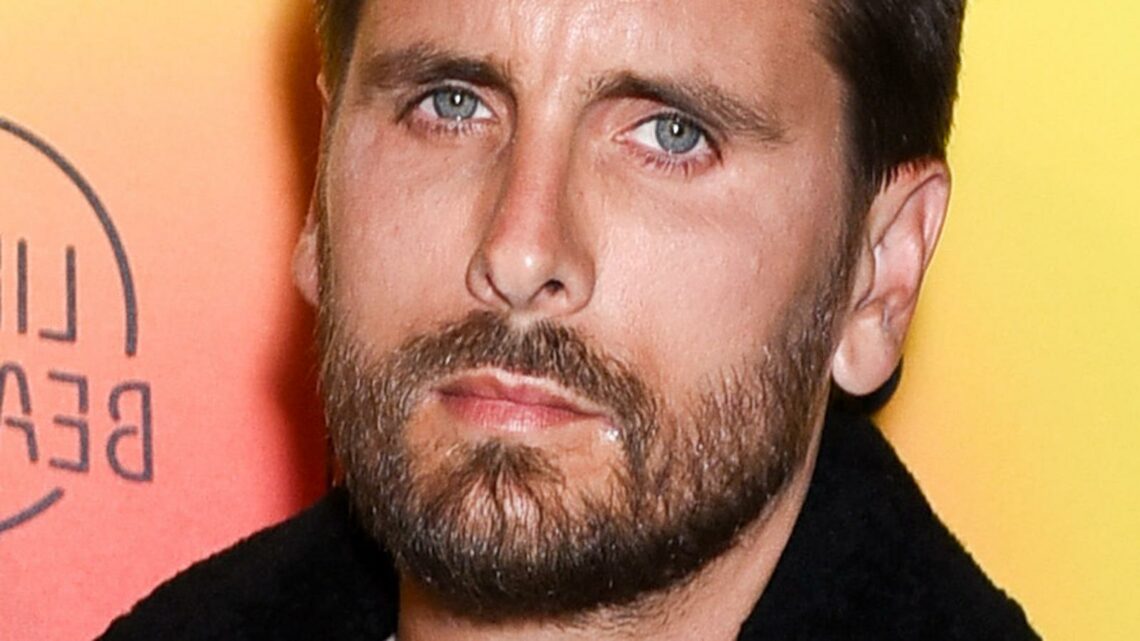 If there’s one thing the Kardashians know how to do, it’s throw a party. The famous reality family isn’t one to shy away from showing off their lavish lifestyle, from flaunting their diamonds to renting private islands to spoiling their kids with the latest designer merch. As the family came together to celebrate Scott Disick’s 38th birthday, the reality star pulled all the stops to ensure his guests got the A-list treatment and it’s all anyone can talk about.

Kourtney Kardashian made an appearance that surprised fans after rumors Kourtney and Scott haven’t seen eye-to-eye on the reality star’s new relationship with Travis Barker. The POOSH owner gave an inside look at the churro maker featured at the festivities via Instagram Stories, and revealed pop singer Sia was also in attendance.

Sister Kim Kardashian gave a deeper look inside the party, showing off a giant display of balloons that read “Happy Birthday Lord” and food trucks available for the backyard party, yet it was the party favors Kim showed off that really got fans talking.

In a series of Instagram Stories, reality star Kim Kardashian showed off all the extravagant details behind Scott Disick’s 38th birthday party, including some diamond party favors.

“I’ve never heard of this before, party favors like this,” said Kim on Instagram in a security-guarded room (via Entertainment Tonight). “Anyone can just walk into here, if they’re invited to the party, and they get …,” Kim continued before cutting to a video of diamond necklaces and Rolex watches. Scott chimed in, adding, “This is how the Lord does it,” referencing his famous nickname Lord Disick. The reality star continued, “I’m sorry everybody else gives out candy. I give out ice.”

The birthday boy got some pretty sweet gifts himself, thanks to girlfriend Amelia Gray Hamlin. Scott took to Instagram to share the new Harley Davidson motorcycle with the captions, “New Harley can’t complain,” adding a thank you to his GF. Sounds like it was a pretty sweet birthday for Lord Disick and his guests!