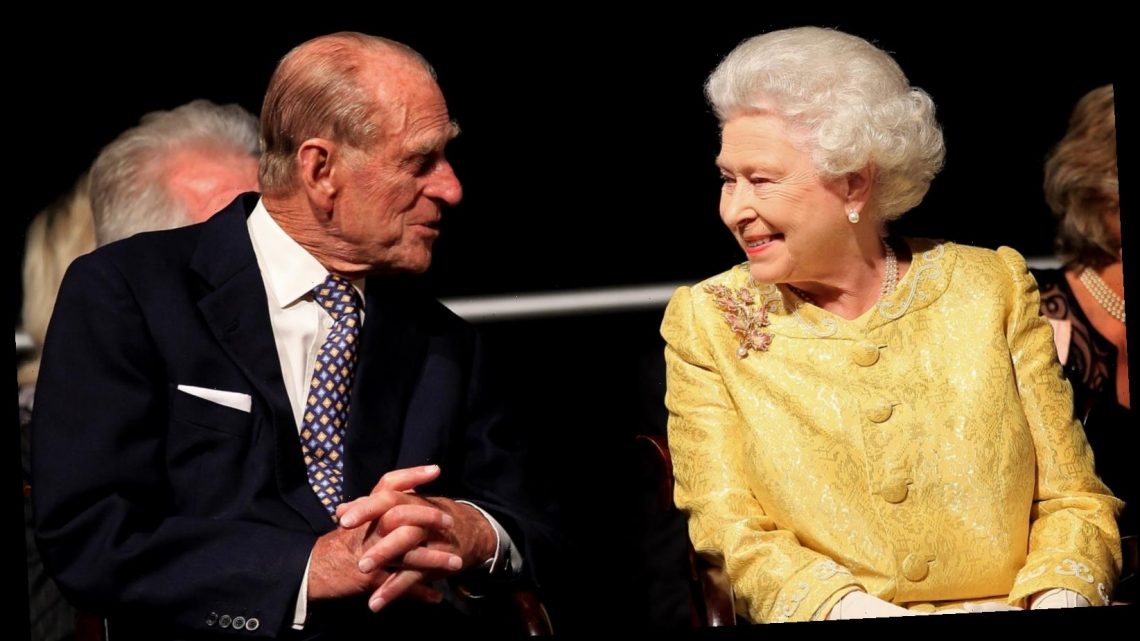 There’s no doubt that it’s Queen Elizabeth who calls the shots in the royal family. Not only is she the monarch of the U.K. as well as the matriarch of the family, but she’s also the boss of her husband, Prince Philip — at least as far as his smoking habit is concerned.

Prince Philip was reportedly a smoker before he and the then-princess tied the knot. Author Bryan Kozlowski, who is described in his Amazon author bio as “a lifestyle and British-culture researcher,” wrote in the book Long Live the Queen! 13 Rules for Living from Britain’s Longest Reigning Monarch that she forced him to give up the dangerous habit.

“Understandably, Elizabeth was adamant that Philip give up the habit that wreaked her father’s health,” wrote Kozlowski (via Marie Claire). “Previously a heavy smoker himself, Philip obliged with phenomenal efficiency, going from a pack a day to quitting cold turkey on his wedding day.”

As noted by Time, Queen Elizabeth’s father, King George VI, was a heavy smoker which contributed to a number of ailments. The king suffered from lung cancer and never fully recovered from a 1951 operation to remove an obstruction in his left lung. He passed away the following year.

Decades later, Queen Elizabeth’s grandson, Prince Harry, was also urged to quit smoking by his wife, Meghan Markle. “Harry has promised no smoking at all at home,” a source told the Daily Mail after the couple’s engagement in 2017. “It’s not nice for Meghan as a non-smoker. So there’s no more hanging out of the window for a quick puff. Harry has quit for Meghan.”

Another source told the Daily News that there was another reason the royal gave up nicotine for Meghan. The couple was reportedly eager to start a family soon after their royal wedding in 2018. “One of the reasons she got him to quit smoking is because smoking affects sperm production,” an insider told the outlet.

Panthers latest NFL team to shut down amid COVID-19 scare 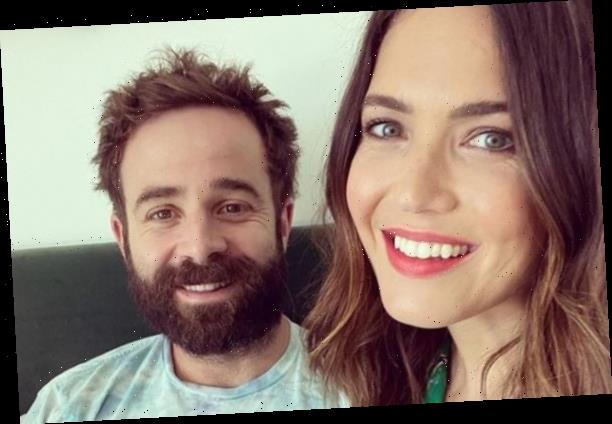 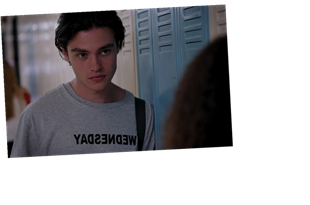 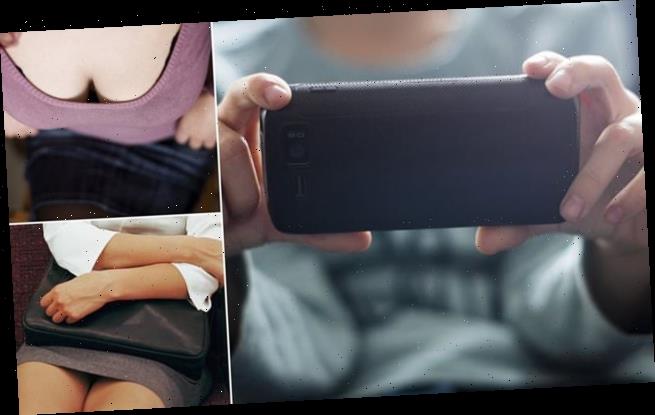