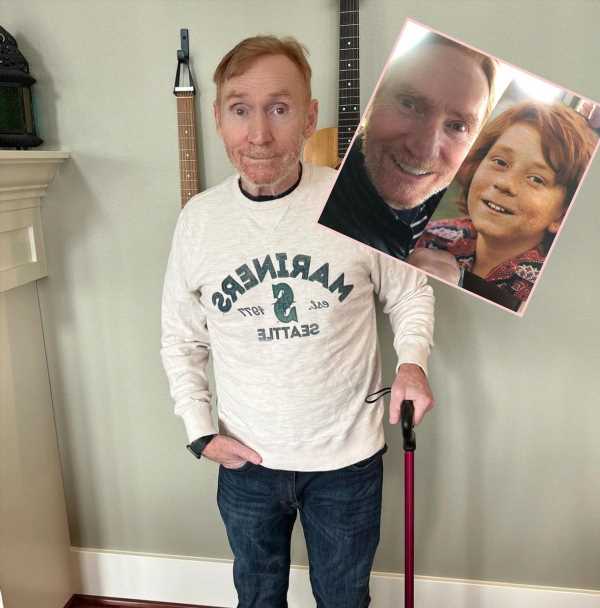 Danny Bonaduce is dealing with an unknown ailment.

And by “unknown,” we don’t just mean to the public. Apparently, the Partridge Family alum’s illness is as much a mystery to his family as it is to everyone else. Danny first revealed his affliction last week when announcing medical leave from his radio show The Danny Bonaduce & Sarah Morning Show. On Sunday, he elaborated on his condition by sharing some words from his sister Celia Bonaduce.

“Thank you for all of the well wishes. It really means a lot to me that so many of you have reached out. Just wanted to share something my sister posted on Facebook.”

He then shared a screenshot of Celia’s post, which read:

“From the UNLIKE OTHER FAMILIES, WE DO NOT REQUEST PRIVACY AT THIS TIME Department: Many of you have reached out to see what’s going on with my brother Danny. Thank you. Along with Dairy Queen dipped cones and your messages, he is feeling the love. We are not being coy when we say this is a ‘mystery illness’… In layman’s terms, his balance sucks- super sucks- and all the great medical minds of Seattle are at work trying to solve this conundrum.”

“We will keep you posted. Please remember, that while he is a public figure, he is also my well-loved brother. Type your comments accordingly. Much love for your support, FB NATION.”

Previously, when the former child star announced his radio break, he tweeted:

“Some news to share. I’m taking a temporary medical leave from my radio show. I’ll share more when I know more. I’m still working towards receiving a diagnosis. What I know is, I need time to focus on my health. I love my job and talking to you guys & I’ll be back on the air soon.”

With good humor, he added:

He also retweeted a message from his wife Amy Bonaduce, who wrote:

“Over the past couple of days I’ve seen the best and worst in people online. The conclusion I’ve come to is that the overwhelming majority of you are amazing. Danny and I are touched. Thank you.

It’s undoubtedly more stressful to deal with a medical issue when you’re not sure what exactly the issue is. Wishing Danny all the best in this health journey. 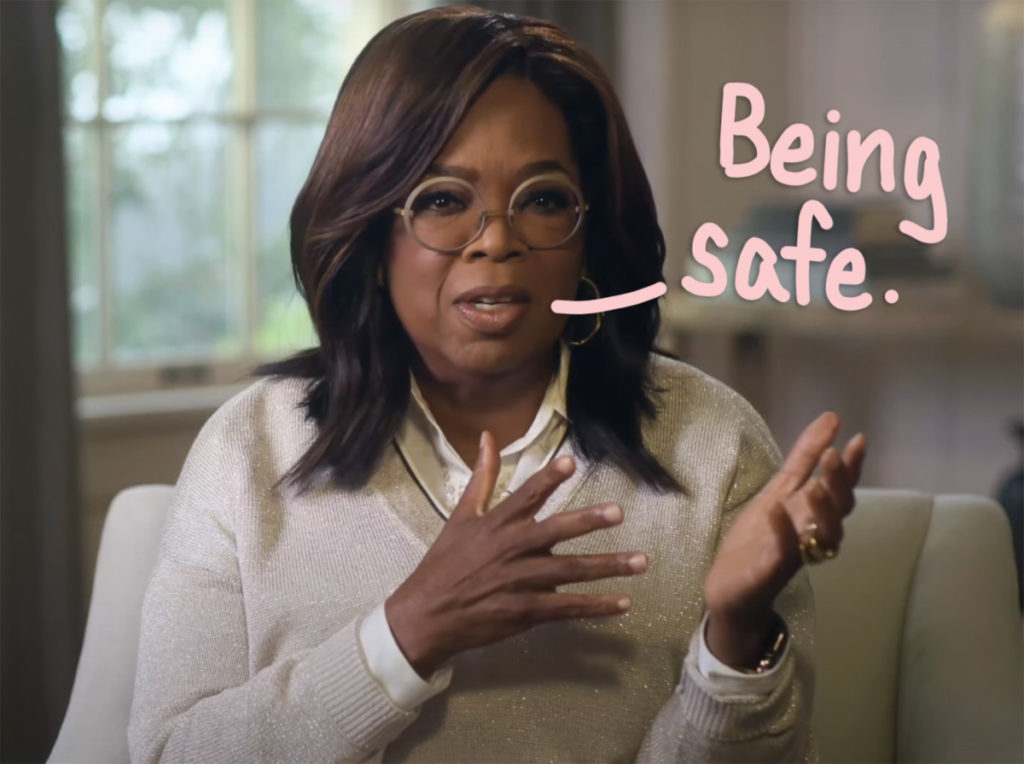 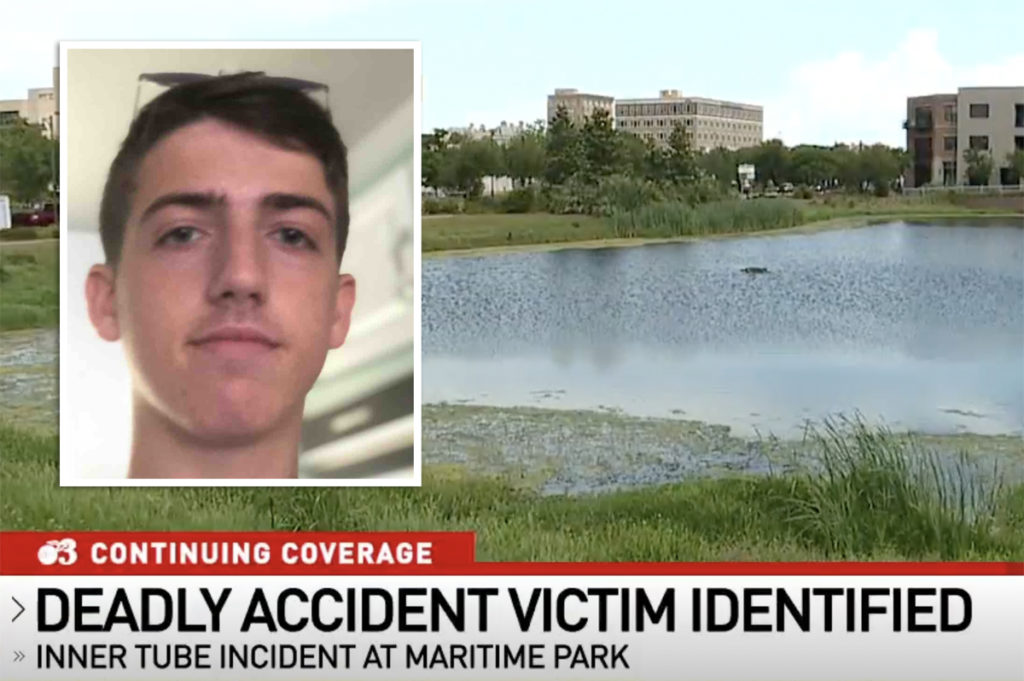 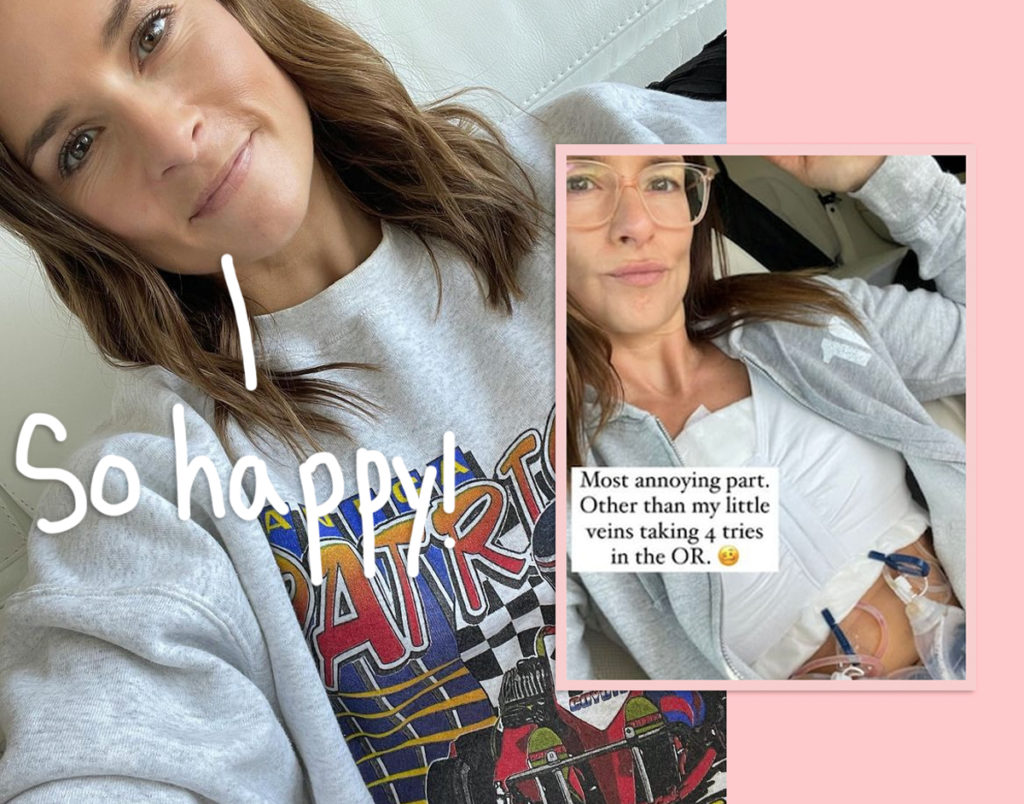 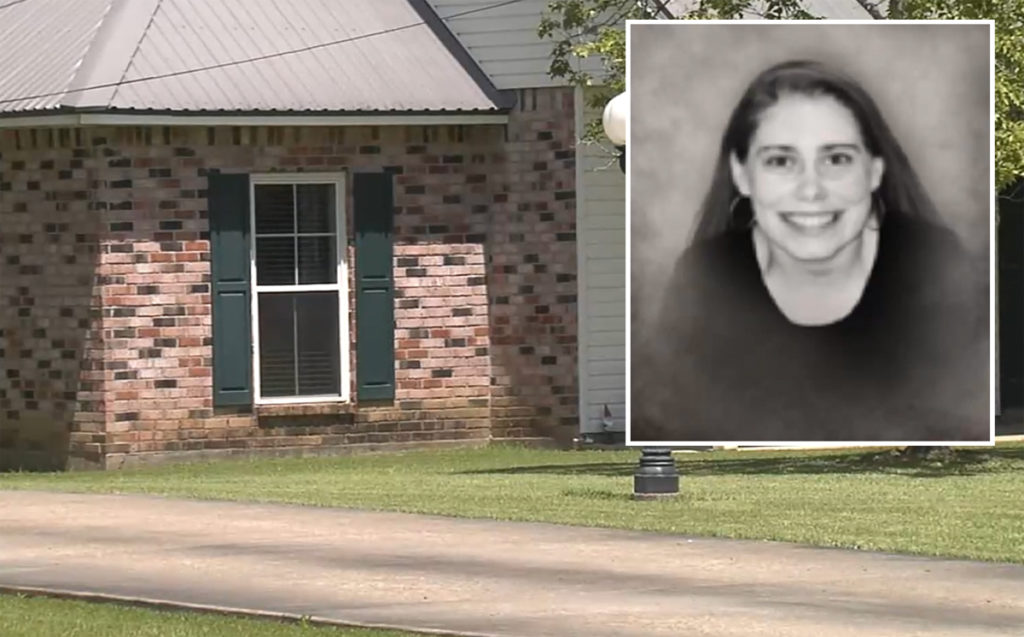