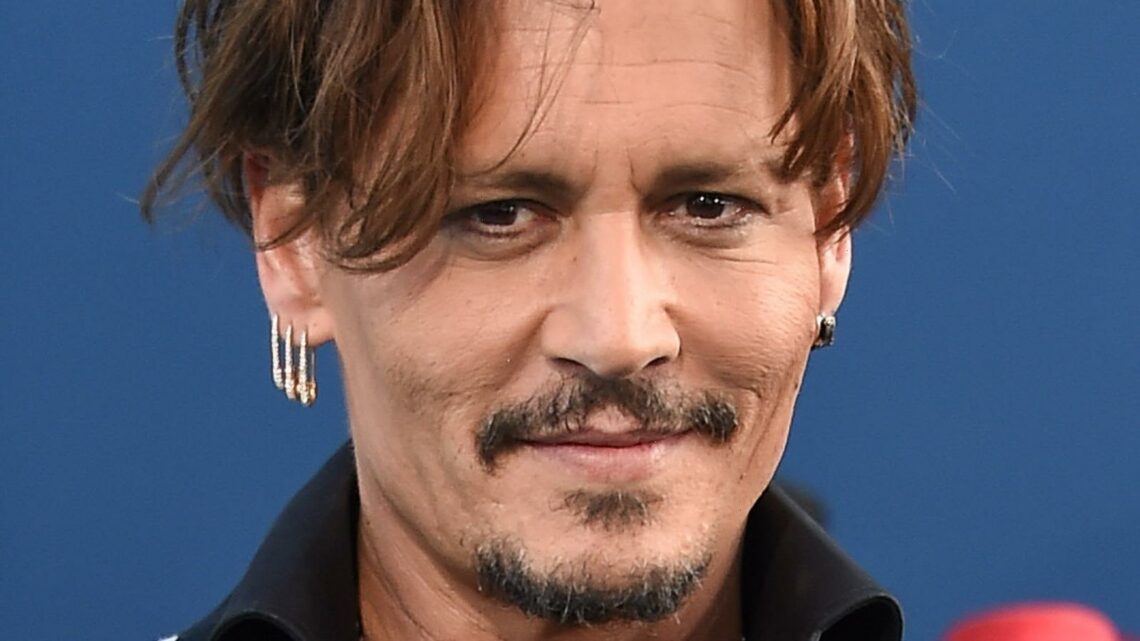 The Real Reason Fans Are Showing Their Support For Johnny Depp 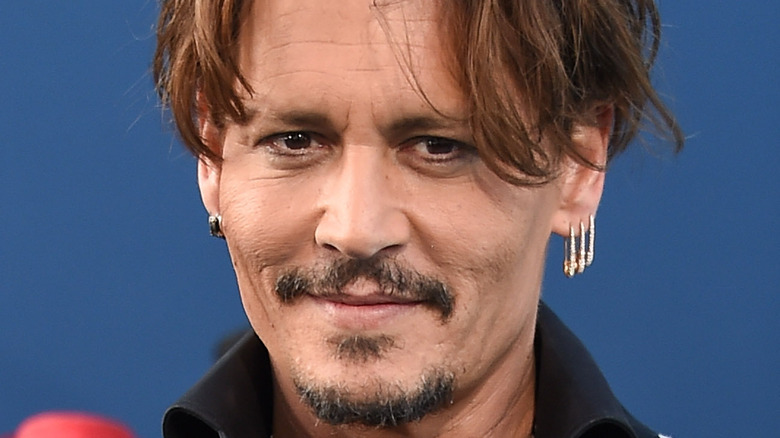 It’s been a rough few years for Johnny Depp, and it’s only been made worse by his recent appearance in court due to his tumultuous relationship with Amber Heard. Indeed, Depp was accused of abusing Heard, and that was believed to be the narrative for several years, until evidence began to suggest that, in fact, Heard was the abuser and Depp the victim. In an attempt to clear his name, Depp sued U.K. publication The Sun over a 2018 article, in which he was called a “wife beater,” and subsequently engaged in a three-week libel case. Depp asserted that Heard’s allegations of domestic violence were “a choreographed hoax.” However, Judge Andrew Nicol ruled against Depp, believing the actor was the abuser in the relationship after all (via Variety).

Despite Depp’s illustrious and impressive credits, these allegations and years in and out of court have had a detrimental effect on his career. Most notably, as of 2020, he had been requested by Warner Bros. to resign from the “Fantastic Beasts” series, as he announced on Instagram (via The Guardian).

But fans of Depp are decidedly furious about the treatment that he has endured, with many adamantly standing by him and believing him to be a victim of domestic abuse. As a result, fans are taking to social media to show their support. 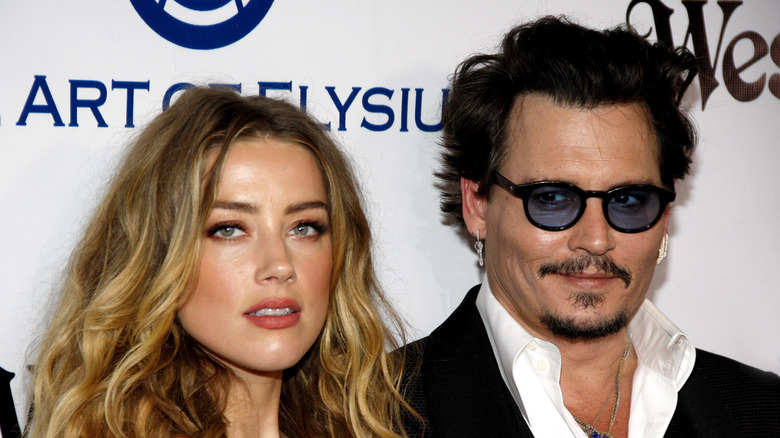 #JusticeForJohnnyDepp is the hashtag that fans are using all over social media to bring awareness to the abuse they believe him to be enduring. The outcry began when it was revealed that “Aquaman 2” had begun filming, via Twitter. Many are questioning why Amber Heard’s career has suffered no noticeable impact since allegations of being an abuser have begun to arise, while Johnny Depp’s career was affected detrimentally. Fans are calling out this hypocrisy by using the #JusticeForJohnnyDepp hashtag and writing tweets such as this one, that reads, “Johnny Depp has been removed from his upcoming projects but Amber Heard is still leading actress in Aquaman 2.” Another tweeted, “It won’t get a nickel from me as long as Amber Heard is part of it.” And still another Twitter user wrote, “Amber Heard has a history of domestic violence. Johnny Depp does NOT!”

A petition to remove Heard from the film was created and has received over 1.5 million signatures, but no changes have been made as of yet (via the New York Daily News). Heard appears to be fully aware of the overwhelming pull to have her fired from the film, which she spoke to Entertainment Weekly about. “Paid rumours and paid campaigns on social media don’t dictate [casting decisions] because they have no basis in reality,” she said, per The Independent.

Woman behind Spill Your Guts petition: Im getting death threats over James Corden