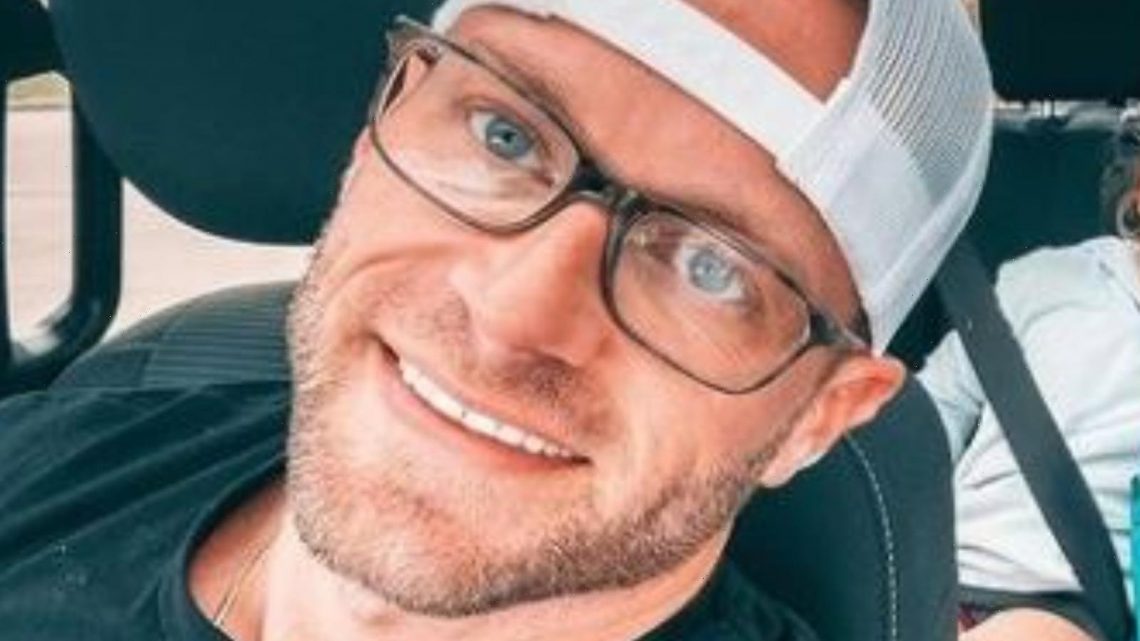 When many people become parents, they usually upgrade to a larger vehicle — possibly a three-row SUV or a mini van. For the Busby family, who are featured on TLC’s “Outdaughtered,” a regular-sized mini van just wouldn’t cut it. When bringing all six of their daughters to school, out to dinner or anywhere around town, the Busby’s hop into a commercial van that seats 12 people, (via Romper).

As the girls are getting older, we are seeing them separately more often while they explore individual activities. Most recently, two of the quints, Hazel and Parker, decided to start ballet classes, while the other girls opted out, (via TV Show Ace). When the girls split up, we often see Danielle driving a smaller SUV more suited for two or three kids.

And while the car we see may be different, there is one thing fans consistently notice during the driving scenes: It’s always Danielle Busby behind the wheel.

Danielle prefers to drive for one big reason

According to The World News Daily, Danielle Busby likes to drive because she gets car sick in the car if she sits in the passenger seat. Even with their huge van, Danielle says it is easier to drive it than to arrive at their destination feeling sick or worse, puking in the car.

She first addressed her driving in a 2017 tweet, after a fan asked why she drives everywhere. “Adam drives like a maniac and I get car sick so easily especially after having the Quints,” she replied to the tweet, (via Distractify). “I’d rather drive then puke in car.”

While Danielle is most often spotted behind the wheel, Adam Busby isn’t always in the passenger seat. We often see him driving in the show when it’s just the two of them and in a recent episode of “Outdaughtered,” we saw Adam driving the van on their RV trip. Noting the significance of Adam driving on such a long trip, Danielle took to her Instagram stating, “Omg!! He is driving!!! And I’m NOT PUKING!! If you know me, you know I always have to drive bc I have extreme motion sickness. Super thankful for some motion sickness meds, that actually are working, so that I could let him drive this RV, for our first family RV trip!”

Asda opening hours: What time does Asda open this May bank holiday?