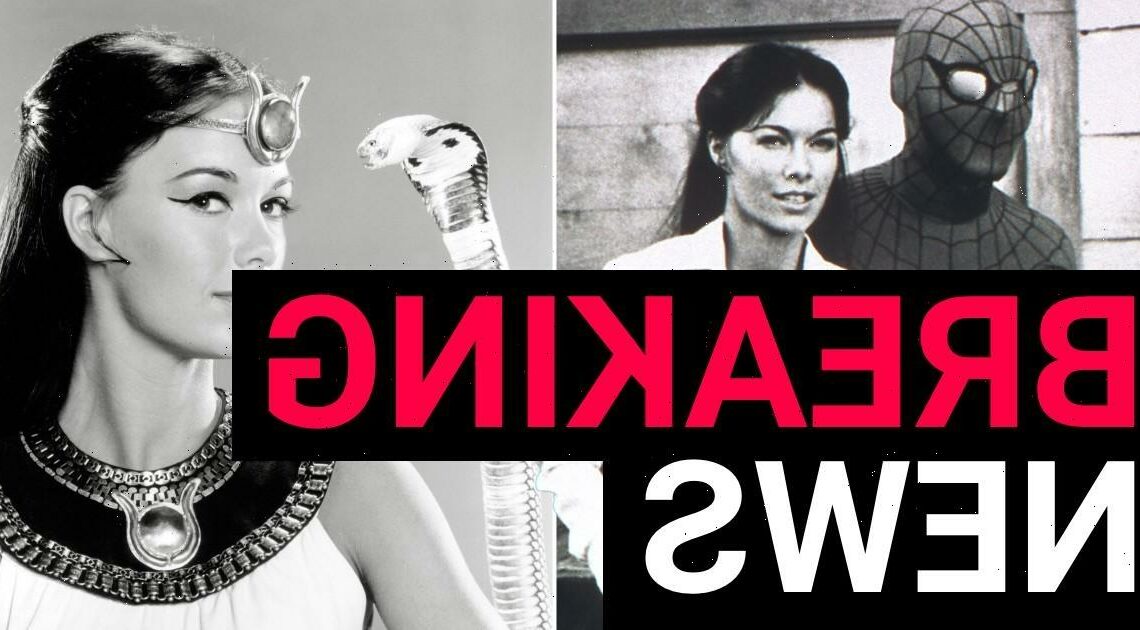 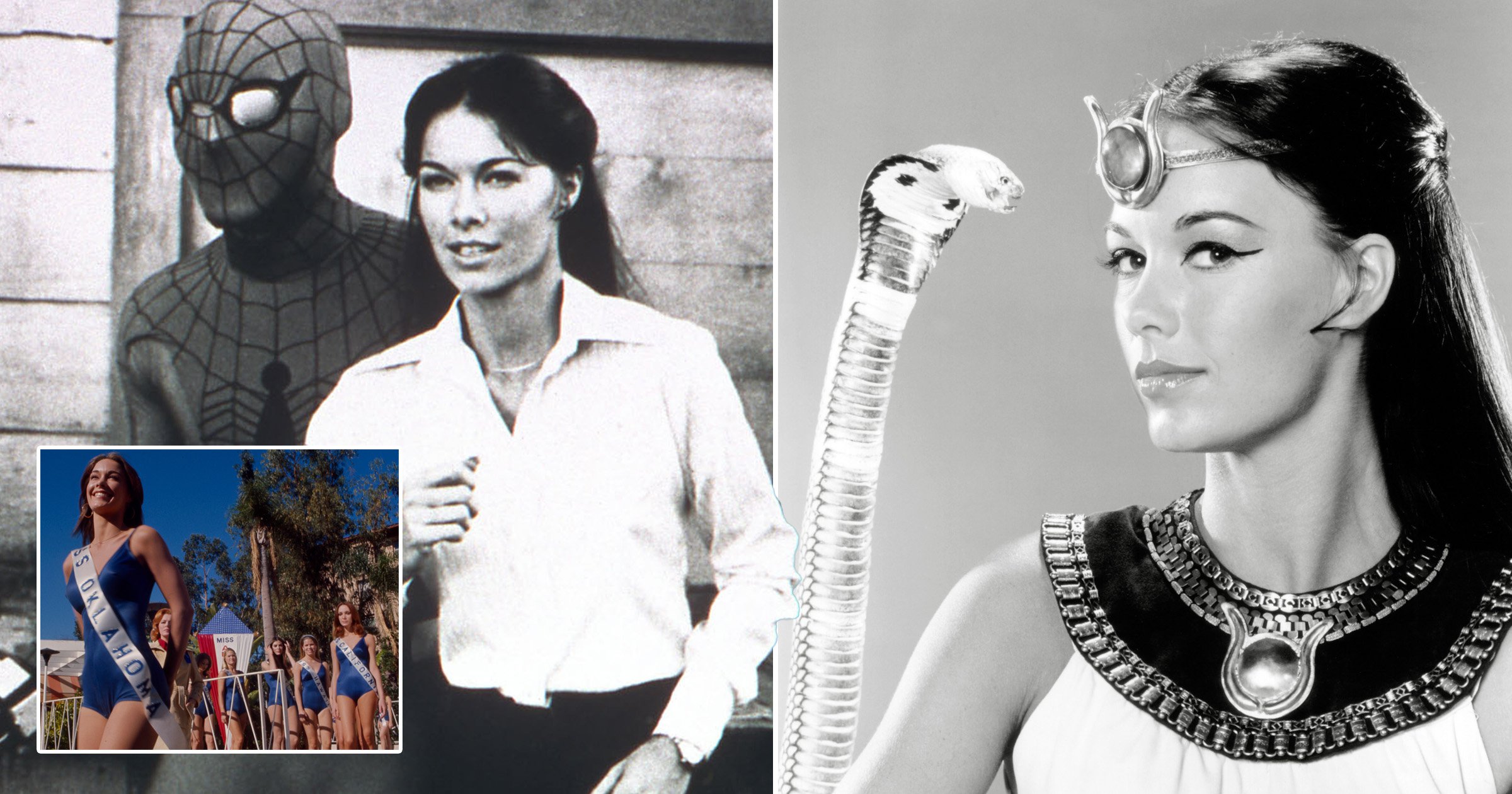 Actress JoAnna Cameron has died in Hawaii at the age of 70 after suffering from complications due to a stroke.

The actress famously starred in the DC Comics series, The Secrets of Isis, and her co-star Joanna Pang Atkins confirmed the news of her death on social media on Monday.

‘Sad to post that JoAnna Cameron “The Mighty Isis” has flown to heaven,’ Atkins posted on Twitter, along with a photo with their leading man co-star, Brian Cutler.

She continued: ‘She suffered a stroke and passed away from complications this past Friday. We shared the wonderful lasting experience of making “The Secrets of Isis.”‘

Cameron starred as mild-mannered archeologist/educator Andrea Thomas in the series, who discovers the priceless Tutmose amulet.

When she dons the artifact and chants “Oh mighty Isis!”, she transforms into the titular Egyptian goddess and uses her superpowers to save mankind from a number of evildoers.

Sad to post that JoAnna Cameron “The Mighty Isis” has flown to heaven. She suffered a stroke and passed away from complications this past Friday. We shared the wonderful lasting experience of making “The Secrets of Isis”. May she RIP. photo with BrianCutler pic.twitter.com/AF5rEo79Bm

The popular morning show ran for one year on CBS, ending in 1976.

Cameron’s TV career began when she appeared in a then-record-breaking 105 TV commercials, according to Extra TV.

She then made her big-screen debut in 1969’s feature film comedy, How to Commit Marriage.

Cameron went on to star in other TV shows such as The Name of the Game, Medical Center and Love American Style, as well as TV movie Swan Song.

Cameron’s last screen credits saw her working behind the screens as she directed 1982 short documentary, Blue Angels in Razor Sharp.

After retiring from the small screen, Cameron reportedly also worked in home healthcare and in hotel marketing in Hawaii, according to her IMDB bio.

Jocelyn Nicole Johnson Wrote Her Debut Book At 50, Now Netflix Is Turning It Into A Movie
Recent Posts