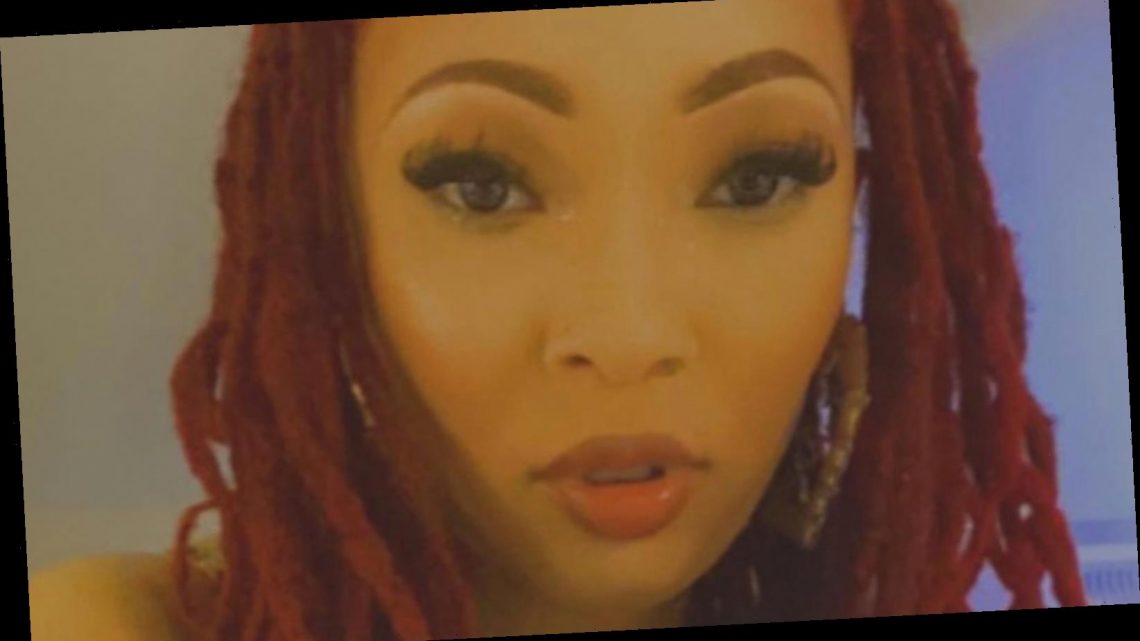 Bad Girls Club cast member Deshayla “Shay” Harris died on March 26, 2021, per New York Post. She was only 29 years old at the time of her death. The reality star rose to fame in the final season of the hit Oxygen show. Shay was known as the fiery “Firecracker Fashionista” on the show and was part of the winning East Coast team.

The show depicted the drama that follows when seven women share a mansion for three months. TV Overmind reported that when she starred in BCG, she had a reputation for being a party animal. She supposedly even stole her best friend’s boyfriend at one time. Oops!

The Norfolk, Va. native posted on her Instagram on the day that she died. She shared two clips on the multi-slide share. In the first video, she appeared to be busy on her phone, while in the second, she made a peace sign and pouted for the camera. “I’m only doing s**t that’s gonna make me elevate,” Shay wrote in the caption. Mere hours later, she would be dead.

The Virginia Beach Police Department released a press statement confirming Bad Girls Club star Deshayla Harris’ death. The 29-year-old was fatally shot and killed in one of three separate shootings on March 26, 2021. She was one of two people killed that night, the other being 25-year-old Donovan Lynch. At least eight other victims were injured that night. The cops stated that they had made three arrests, but no one had been arrested for Deshayla’s death.

According to TMZ, Deshayla was hit by a stray bullet which came from a crossfire. Police confirmed that the shooting incident was not a mass shooting, but that rivaling parties were firing at each other near the beachfront. Deshayla reportedly died at the scene of the shooting. Sadly, she’s not the first Bad Girls Club alum to have died. Whitney Collings and Demitra “Mimi” Roche both died in 2020.

Deshayla’s sister, Tashara “Shani” Harris, is devastated by the loss of her sister. She took to Facebook and shared her grief. “My sister my best friend my love my heart my baby !! The only person that tells me they love me every day! The person that txt me EVERY morning!… I didn’t get a txt from you this morning you broke my heart Deshayla Shay Harris why you leave us like this my heart hurt so bad bae why you do this man,” she wrote.

The feisty reality star will certainly be missed.