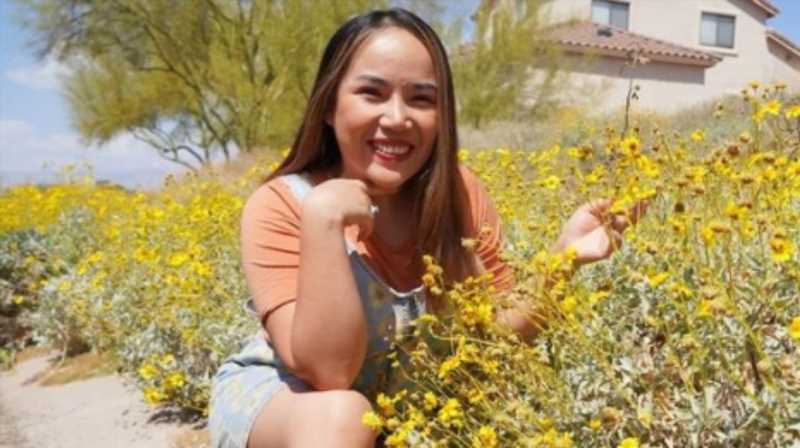 Annie Suwan Toborowsky and David Toborowsky were on the fifth season of 90 Day Fiancé together. The pair weren’t exactly beloved by viewers; between their stark age difference (David was 48 at the time of filming to Annie’s 24) and revelations about the relationship David has with his children, people weren’t quite sure what to make of them.

Conflict arose quickly between the two, especially after Annie’s Thai family requested a dowry before she could be allowed to marry David. After meeting at a karaoke bar in Thailand, the two returned to the United States together. Once they were engaged, Annie’s family asked for a dowry, or Sin Sod, as per custom in Thailand (via YouTube). The amount of $15,000 was stressful for David, as he had been hit hard by the 2008 recession and wasn’t prepared to pay the amount (via Screen Rant).

David eventually met the dowry request, and he and Annie moved to Scottsdale, Arizona together.

While appearing on the show, David Toborowsky revealed a lot about what he was going through when he met Annie Suwan Toborowsky. He told viewers, “I went through a divorce after 20 years of marriage. I had just had a stroke. I had just lost my job. I had lost my home. I restarted my life in Thailand. I was sitting in a bar having a drink one evening, and I happened to hear someone singing, and it was like this voice of an angel” (via Screen Rant).

After getting engaged, the pair immediately filed for Annie’s visa so she could enter the United States. However, her family wouldn’t let the marriage happen until the dowry was paid. David told In Touch, “After I proposed to Annie, we filed for the K1 visa so that we could get married in the USA, but first I had to pay a dowry to her parents.” Between the $15,000 monetary payment and $6,000 in gold requested, David also revealed the total amount he paid is between $23,000 and $25,000.

These days, Annie and David have put the dowry behind them. He’s working as a teacher, and happily, one of this students is his absolute favorite. “I am now working as a teacher at a university, teaching English as a second language. It’s kind of exciting, because my wife is one of my students,” he shared.