Home » The Truth About Cory Miller From Good Bones 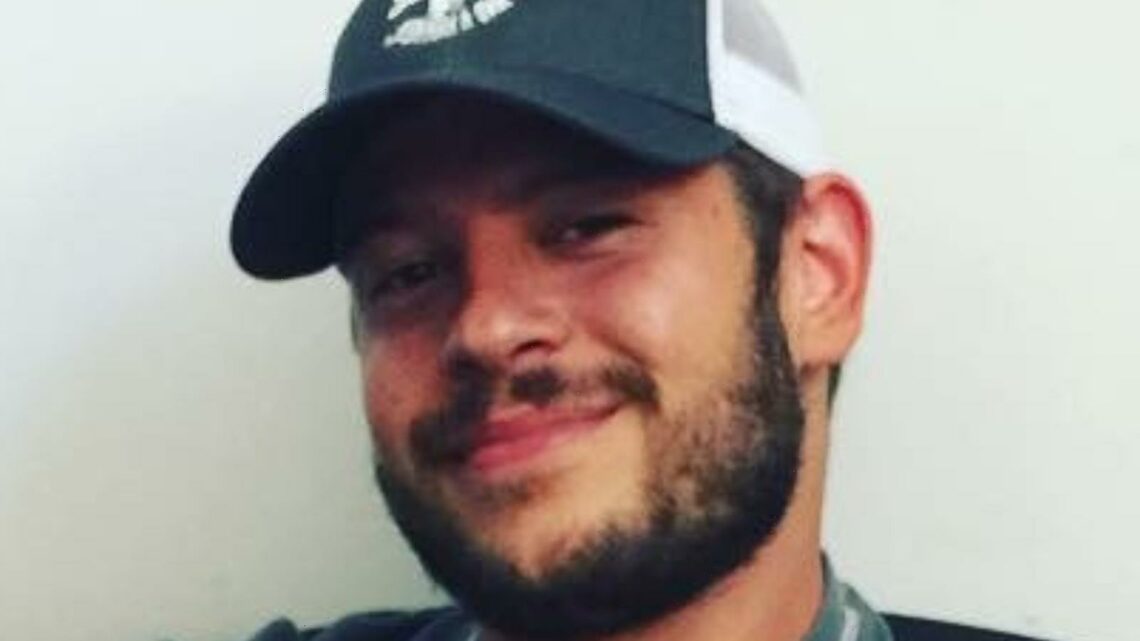 The Truth About Cory Miller From Good Bones

The stars of HGTV’s “Good Bones” are undoubtedly mother-daughter duo and real-life business partners Karen Laine and Mina Starsiak-Hawk. However, as capable as these two ladies demonstrably are, their impressive renovations couldn’t happen without the hard work of a team of talented people, all of whom share their love of their hometown, Indianapolis, where the show is set. Many of these employees are coming to the fore in their own right too. In particular, project manager Cory Miller.

The lovable, hands-on team player actually worked for Two Chicks and a Hammer, the business founded by Laine and Starsiak-Hawk, long before HGTV came calling. As Distractify notes, Miller tends to stand out onscreen because he frequently works as Starsiak-Hawk’s right-hand man, as well as alongside her brother, Tad Starsiak. “Good Bones” might be his calling card for years to come, but Miller is an impressive guy in his own right too, even if his pet pig is more of a scene-stealer.

The construction expert is a multifaceted fellow

Although many of the stars of “Good Bones” are related, notes Distractify, Cory Miller is an outsider. But he’s treated just like family, thanks to his close relationship with Tad Starsiak and his sister/co-host Mina Starsia-Hawk; according to Screen Rant, Miller has known the family since high school. Fans of the hit HGTV show may know Miller as “Toey” rather than Corey, with the project manager confirming in the comments of an Instagram post that the crew calls him by the funny nickname because “Mina’s niece Julie couldn’t pronounce my name so we just rolled with it.”

Followers of Miller will already be enamored by his adorable pet pig, Christopher Wallace Miller (Topher for short) who is so beloved he even has his own Instagram account. Miller loves clearly loves, his job, as exhibited by the many work-related shots he posts on Instagram.

As The Cinemaholic notes, Miller and his girlfriend, Shelby Lynn Wade, are huge animal lovers. Aside from little gentleman Topher, they have several dogs and cats and even a load of chickens. They also reportedly foster rescue animals, assisting with the adoption process to ensure they end up in loving homes.