Home » The Truth About John Mayer And Cazzie David 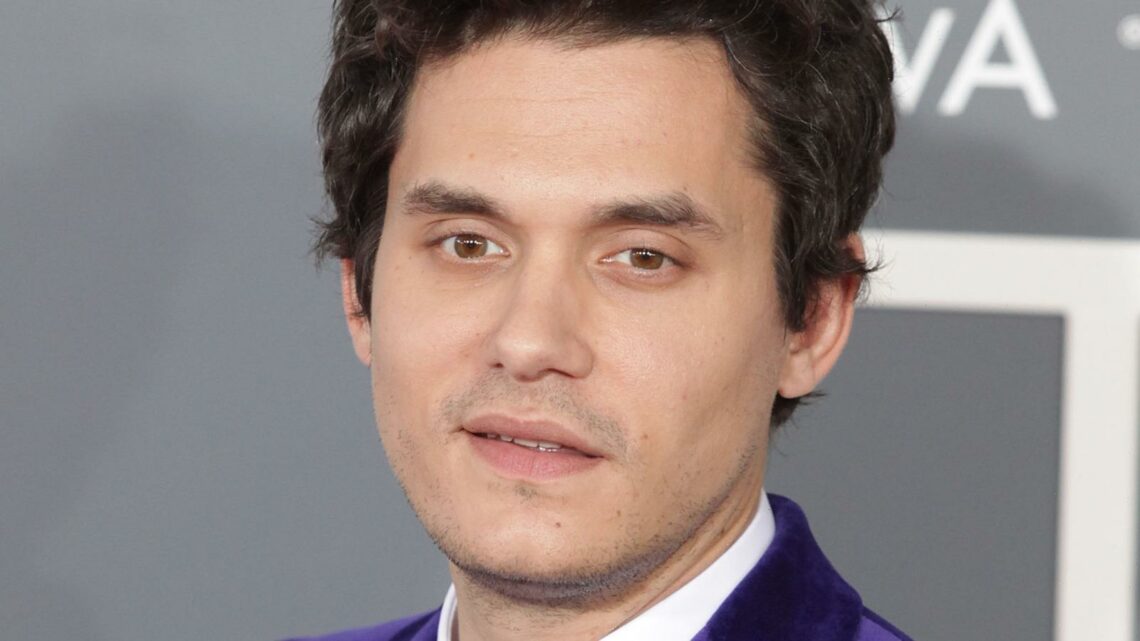 The Truth About John Mayer And Cazzie David

John Mayer is a widely talented singer, songwriter, and musician. However, his list of ex-girlfriends is almost as well-known as he is. The “Daughters” singer has dated many famous women in his day, including stunning actresses such as “Ghost Whisperer” star Jennifer Love Hewitt and “Friday Night Lights” actress Minka Kelly (via Us Weekly). He’s also had flings with Jessica Simpson, whom he spoke publicly about in a revealing interview with “Playboy” magazine, and Taylor Swift, who wrote a song about the messy relationship.

He dated former “Friends” star Jennifer Aniston for a year but admitted to seeing other women while they were on a break, adding he would “always be sorry” that the relationship didn’t last. He also famously dated Katy Perry for two years before the couple split and she moved on to her current fiancé, Orlando Bloom. Now, it appears that John Mayer is being linked to yet another gorgeous woman in Hollywood, Cazzie David. David is a writer, producer, and actress. She’s also the daughter of comedian, actor, and writer Larry David. Her father is known for creating TV shows such as “Seinfeld” and “Curb Your Enthusiasm” (via IMDb).

ET Canada reports that John Mayer was recently spotted with Cazzie David, and the two looked to be enjoying themselves during a dinner at sushi restaurant Katsuya in New York City. The pair were reportedly seen laughing and talking during their meal. However, they were said to be joined by at least one other person. While some fans may like the idea of Mayer and David starting a relationship, sources tell E! News that Mayer is currently single and that he and David have been friends for a long time, adding that there was likely nothing romantic about their dinner date.

It appears that David and Mayer have been friends for years, as she previously made an appearance on one of the singer’s Instagram live sessions back in 2018. During the livestream, David asked Mayer a series of very personal questions, which he answered. In addition, the duo is often seen liking each other’s social media posts. According to The Things, it’s not likely that David and Mayer will ever strike up a romance. However, David is no stranger to high-profile relationships either. She previously dated “Saturday Night Live” star Pete Davidson before they split and he began dating singer Ariana Grande, which she claimed left her “screaming in agony,” per Page Six. For now, Cazzie David and John Mayer both appear to be single and just friends.

This Easy Hack Will Finally Get Your Dirty Oven Racks Clean