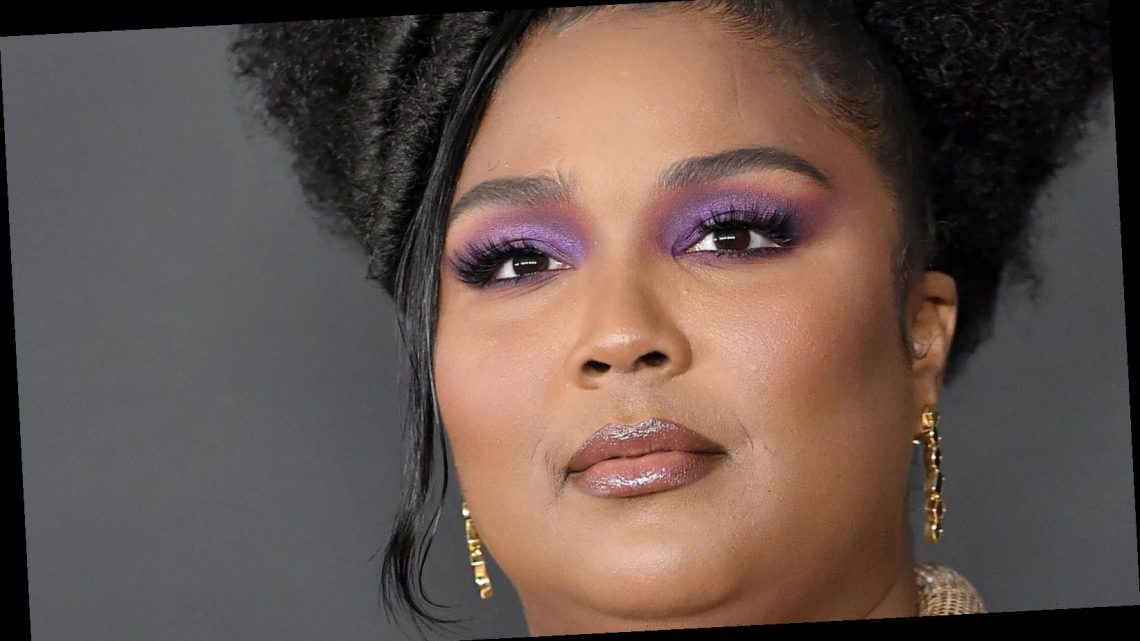 The Truth About Lizzo’s Dating History

Ever since fans heard the lyric “new man on the Minnesota Vikings” in her hit single, “Truth Hurts,” many have wondered: is there a man in Lizzo’s life? The queen of body positivity and all-around good vibes, Lizzo has to have a main squeeze, right? After all, her anthems about romance, heartbreak, and self-love surely mean she has some experience in the dating department.

In a 2019 interview with Busy Phillips on her talk show, Lizzo revealed that she’s single, but that she has dabbled in online dating, per Refinery29. Phillips reportedly asked the singer if she’s tried Raya, a celebrity dating app. “I tried to match with John Mayer, it didn’t work,” Lizzo said.

This is not the first time that Lizzo has tried to get with other celebrities before. According to Meaww, in April 2019, fans speculated that Lizzo and comedian Trevor Noah were a “thing” after her visit on his talk show, The Daily Show, where the two were engaged in flirtatious banter and reportedly touched hands (frequently, I might add). But alas, Lizzo cleared these romance rumors as well, stating how she’s going to “get” Trevor sometime in the future, Meaww reports.

Lizzo is staying single (for now)

Two months later, in June, and Lizzo engaged in another flirtatious banter on Twitter. This time, however, the new guy was Captain American star Chris Evans, per Pure Wow. After Evans shared a video of a girl dancing to Lizzo’s “Juice,” she tweeted at him, “Wow, marry me.” But, unfortunately, nothing came out of this exchange either.

And then, in February 2020, dating rumors sparked once more. Meaww reports that fans paired singer Harry Styles and Lizzo together after there was a cute exchange of words following Lizzo’s tribute to Styes in her BBC Radio 1 Live Lounge performance of “Adore You.” Per the Metro, Lizzo even told BBC Radio 1 host Clara Amfo that her “favorite British import is Harry Styles.” Unfortunately, like all other celebrity exchanges, it’s just friendly, flirty banter.

The fact is: it doesn’t seem like Lizzo is running straight into a relationship. She seems to be doing her own thing and loving every moment of it. After all, the singer revealed that she’s currently focusing on herself and her career right now, according to People. “I’m a very, very single b****,” she said. “But even if I were in a relationship, I’m a single-minded individual, and I really like my freedom. I think there’s a lot of people that need to be in relationships and need to be in love. I want it sometimes, but I don’t need it.”