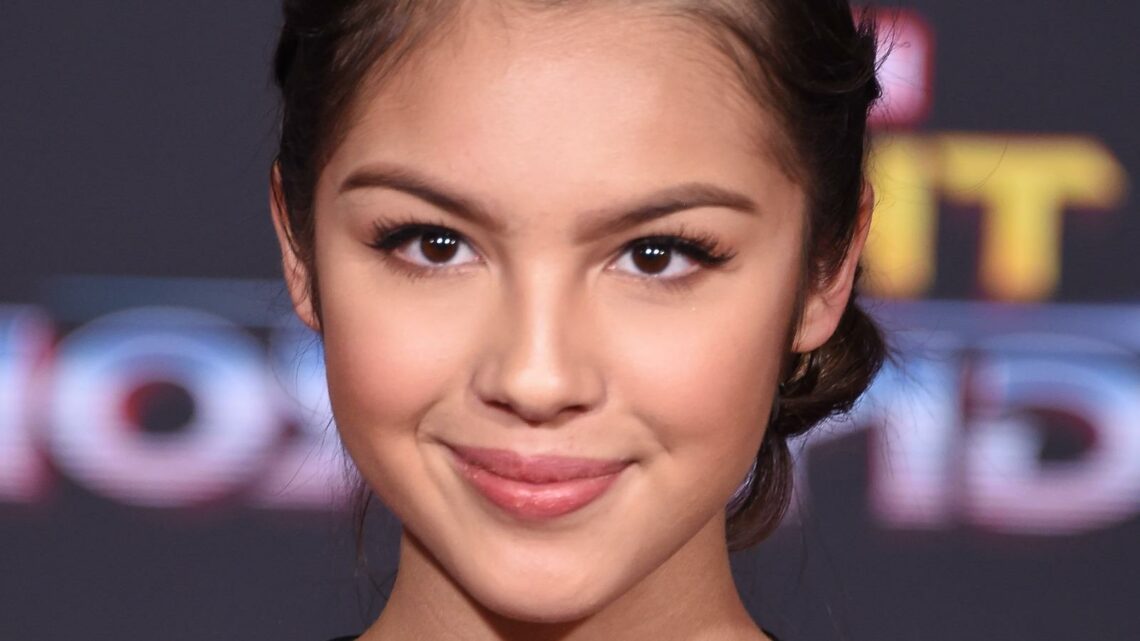 The Truth About Olivia Rodrigo’s Ethnicity 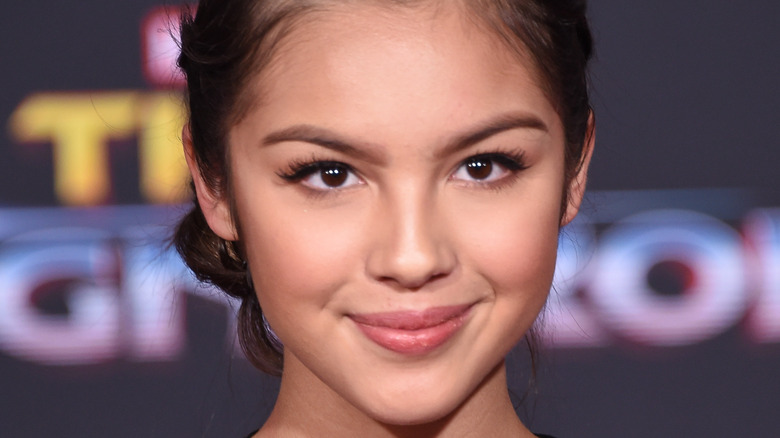 In the short time that Olivia Rodrigo has been in the limelight, she has shocked the world with her effortless talent and affinity for killer music. Rodrigo first began to garner attention as Nini Salazar-Roberts on the Disney+ series “High School Musical: The Musical: The Series,” as well as Paige Olvera on the Disney Channel series “Bizaardvark” (via IMDb). On her website, she shares that things changed for her at the beginning of the COVID-19 pandemic when she met the team at Interscope/Geffen records as well as a producer named Dan Nigro. “It turned out to be a very momentous day for so many reasons,” Rodrigo revealed, saying that she “spent most of quarantine writing songs in my living room and producing them in a garage.” This work would eventually lead to her record-breaking hit “Drivers license” and a subsequent record, “Sour,” per CNN.

There’s a blurred line between her professional and personal life, as the music that built her career was actually born from a difficult breakup. Rodrigo confessed that “Every song is so personal and close to my heart,” and she views her record as “34 minutes and 46 seconds of me spilling my guts out” (via BuzzFeed News).

But aside from her love life, Rodrigo has also spoken about another personal matter that is close to her heart: her ethnicity. 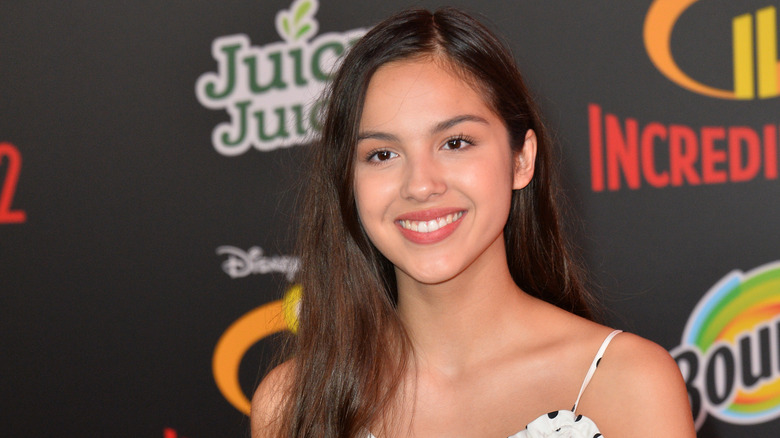 According to PopBuzz, Olivia Rodrigo was born in the U.S. and grew up in Marietta, California. She eventually made her way to Los Angeles to pursue a career in acting. From her mother, she has Irish and German ancestry, while from her father, she has Filipino ancestry.

In a video from Disney Channel, Rodrigo celebrates Asian Pacific American Heritage Month by sharing her own story and connection to her heritage. In the video, she shares that on her paternal great-grandfather “came on a boat from the Philippines when he was just a teenager.” She adds, “Can you imagine moving to a whole new country all by yourself?”

Rodrigo explains in the video that she and her family have many Filipino traditions that they still follow to this day, many of which came from her great-grandfather’s affinity for cooking and love for his garden. Rodrigo loves lumpia in particular. Rodrigo believes herself to have many traits from her Filipino family members, including being “kind and respectful and to always do the right thing.”