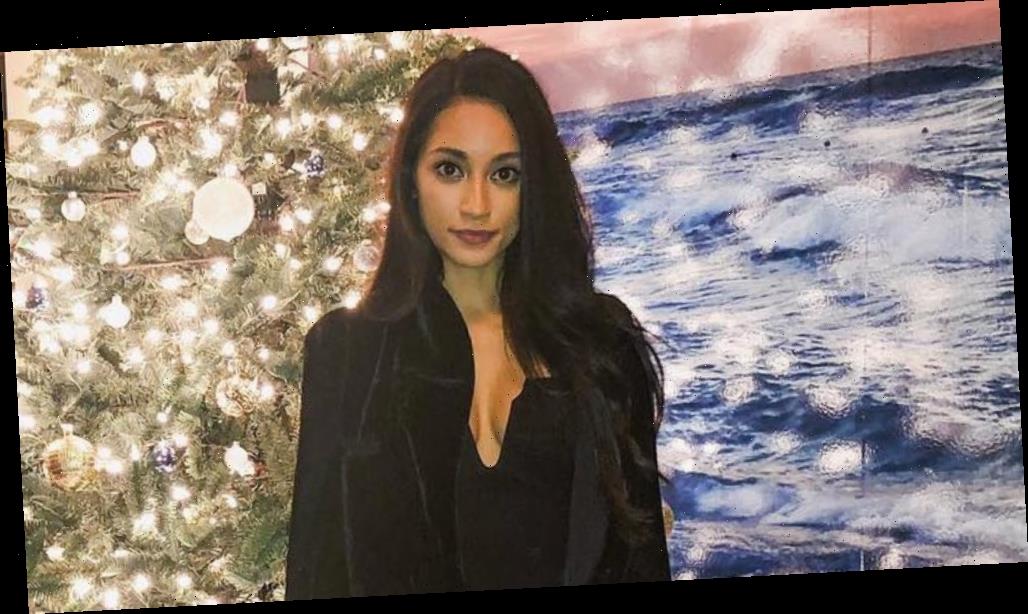 The truth about Victoria Fuller and Chase Rice’s relationship

Few Bachelor contestants have caused as much drama as Victoria Fuller. Honestly, we’re kind of surprised that she made it to Bachelor Peter Weber’s final four and can only assume that keeping her on the show as long as possible is the producers’ way of creating as much conflict as possible. Considering how they shook things up during the fantasy suite week, it’s clear that they’re trying to top the already-unbelievable whirlwind that was Hannah Brown’s Bachelorette season.

But the producers have been stirring things up since the beginning of the season. An early episode brought a guy Victoria Fuller once dated onto The Bachelor because hey, why not? Victoria and Peter went on a one-on-one date to Cedar Point, where Chase Rice — a musician Victoria once dated — gave a surprise private concert.

Victoria was not happy about this turn of events. “The situation is so uncomfortable,” said Victoria. “I want to die… Never in a million years was I expecting this but I’m trying my hardest to get through today because I don’t want to ruin this.”

How serious were Victoria Fuller and Chase Rice?

Chase claimed that, while he knew that Victoria was on The Bachelor, he didn’t realize that he was going to be dragged into an uncomfortable situation when he agreed to be on the show. “So the fact they did that to me, it’s over the top, it’s unnecessary, I didn’t expect it,” he said on the Fitz in the Morning radio show (via Parade). “But at the end of the day, it happened. I don’t know if it’s the producers, or if they just got lucky. I know what I think, but I’ll let everybody else figure out what they think.”

While Victoria referred to Chase as her ex on the show and said that she broke up with him, Chase’s version of events is a little different. According to the country singer, he and Victoria didn’t so much date as hook up. “We spent a night together in Charlotte,” he said. “She’s a cool chick from what I know of her. You know, I got no problem with her.”

Whatever really happened between Victoria Fuller and Chase Rice, it definitely made for some major Bachelor drama and the fans loved every minute of it.