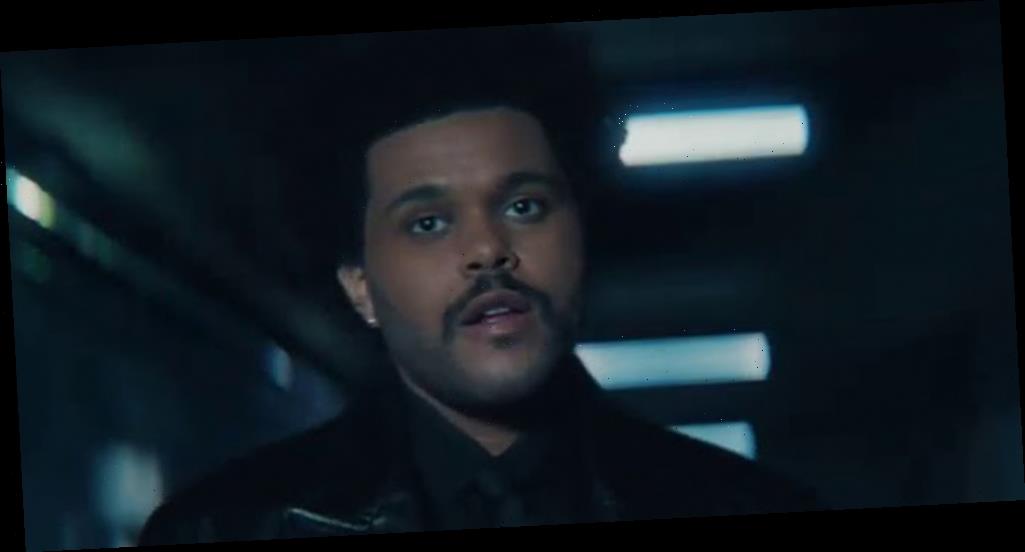 The Weeknd is getting ready for game day!

The After Hours superstar, who will be headlining the 2021 Super Bowl‘s halftime show, appears in Pepsi’s Super Bowl commercial, teased on Tuesday (February 2).

PHOTOS: Check out the latest pics of The Weeknd

The second national TV ad starring The Weeknd is called “The Walk,” voiced by his life-long friend and creative director La Mar Taylor. In the clip, The Weeknd walks the tunnel toward the field, reflecting on his musical journey over the last decade, leading up to the biggest moment in his career to date: the Super Bowl.

The ad is set to air on CBS right before Super Bowl LV kick-off on Sunday (February 7).

“This year, we turned a 12-minute performance into a six-week immersive experience that brings fans closer to The Weeknd like never before as he prepares to perform on the world’s biggest stage – the Pepsi Super Bowl Halftime Show. With our introduction of ‘The Walk,’ new augmented reality experiences, and an ongoing look behind the scenes, we are hoping that fans will continue to ramp up their excitement and anticipation for his performance. The Weeknd is one of the most dynamic performers in the world, and is always pushing the limits of creativity with his commitment to the characters and storylines he develops, and we’re excited to share his vision with fans in a whole new way,” said Pepsi’s Todd Kaplan.

Find out what to expect from the big performance!