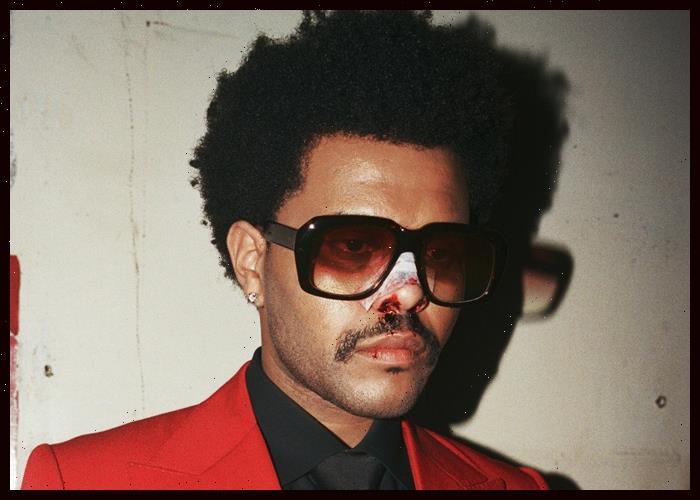 The Weeknd‘s “Save Your Tears” has topped Vevo‘s Most-Watched Video chart Of 2021 worldwide and in the U.S.

The music video network announced on Monday that “Save Your Tears” was named video of the year with 615 million views globally and 102.9 million views in the United States.

Released at the top of the year, the popularity of “Save Your Tears” was fueled by The Weeknd’s massively successful Super Bowl performance, a slew of Billboard Music Awards, Juno Awards and BRIT Awards wins and more, resulting in a standout year for the star.

The Black Eyed Peas and Shakira‘s hit, “Girl Like Me,” stands at No.3 with 519 million views.

In the U.S., The Weeknd is followed closely by Lil Baby‘s “On Me.” Lil Baby is Vevo‘s most-viewed artist of this past year (770 million views).

Rodrigo’s “driver’s license” and “good 4 u” took the 6th and 7th spots respectively.

In data published by Vevo last week, it was found that Rodrigo has grown her total video catalog viewership by 8 times to 357 million total views in the U.S. in 2021 after breaking into the mainstream with her debut album, SOUR. 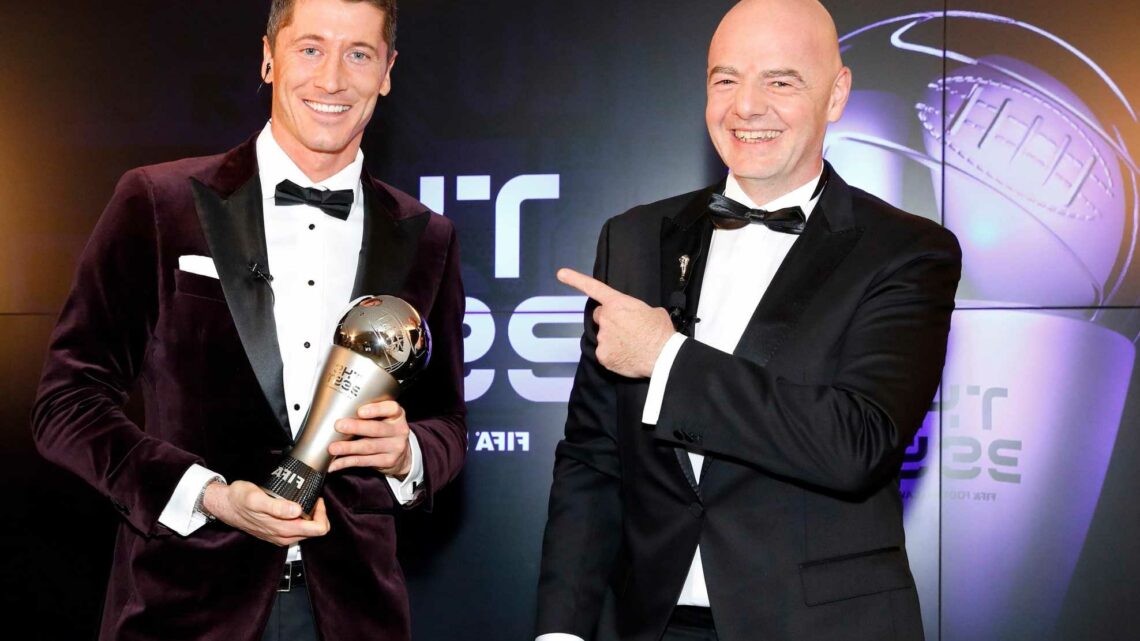