Amanda Owen, 47, has spoken about the hardest parts of running a remote farm. The Yorkshire Shepherdess explained that it was very difficult to deal with emergencies on the 2,000 acre Upper Swalesdale farm.

She gave an example of a time when an emergency disrupted her work and life on the farm.

Amanda said she was preparing for her mare to foal, and on the day, there was no power due to Storm Arwen.

This meant she was unable to contact the vet.

She added that in order to live so far apart from society, you have to find inner strength to deal with emergencies. 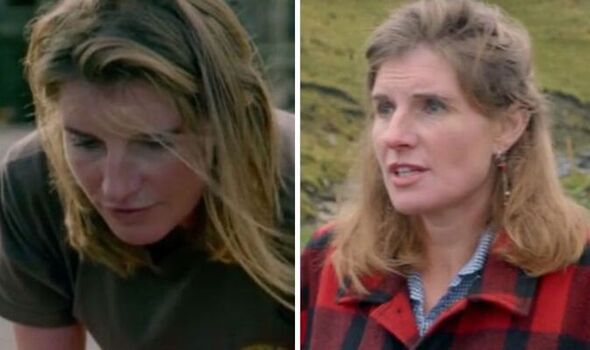 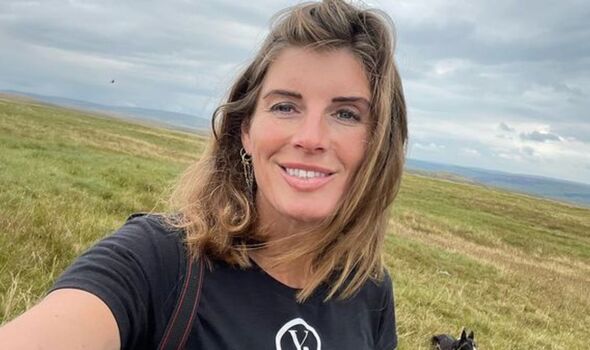 The star explained: “The worst thing about living here is when there’s any kind of emergency.

“Take last Tuesday, I had everything in place for my mare to foal.

“On the day, we had no power on the farm due to repairs after storm Arwen.

“This meant I couldn’t get in touch with the vet. It all went OK but I can feel a bit vulnerable. You have to find an inner strength to deal with anything. You have to be able to cope in an emergency.” 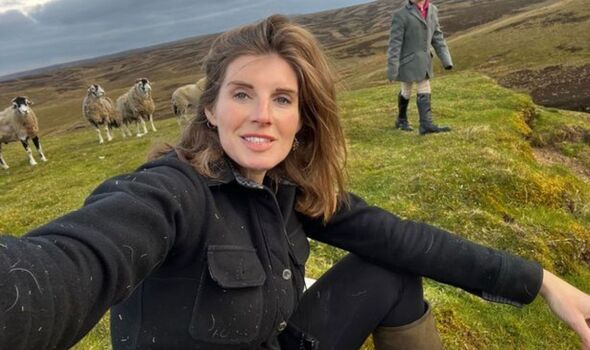 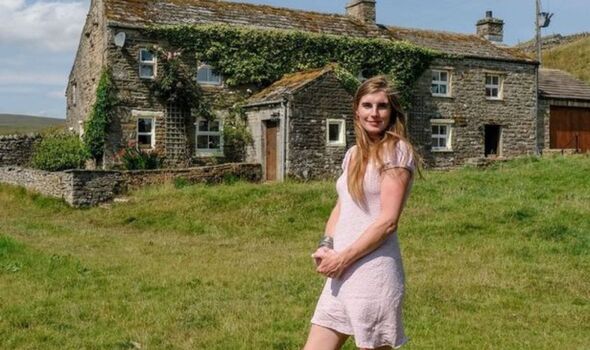 Despite this, she confirmed it all “went okay”, but the situation often makes her feel vulnerable.

When asked by Tweed Media how she would sell the country to someone used to the city, she said it was important to retain “humility.”

Amanda explained you should accept it for what it is.

The star suggested that people did their homework before making the decision to move to the countryside.

That included understanding that country-living involved no Deliveroo and slow internet speed.

The TV star was also asked how she would describe life on the farm.

In three words, the star said “unpredictable, challenging and rewarding”.

She said it was unpredictable because there were “lots of variables” and “no such thing as a typical day”.

Amanda said it was challenging because there’s many things she’d like to do but cannot, because of her responsibilities.

She also added that it was rewarding because despite the fact that she frequently questions “why the hell” she does what she does, she nonetheless finds it very satisfying.

It comes as the Yorkshire Shepherdess is set to headline The Game Fair this year.

The Game Fair is an annual gathering for people who are passionate about the countryside.