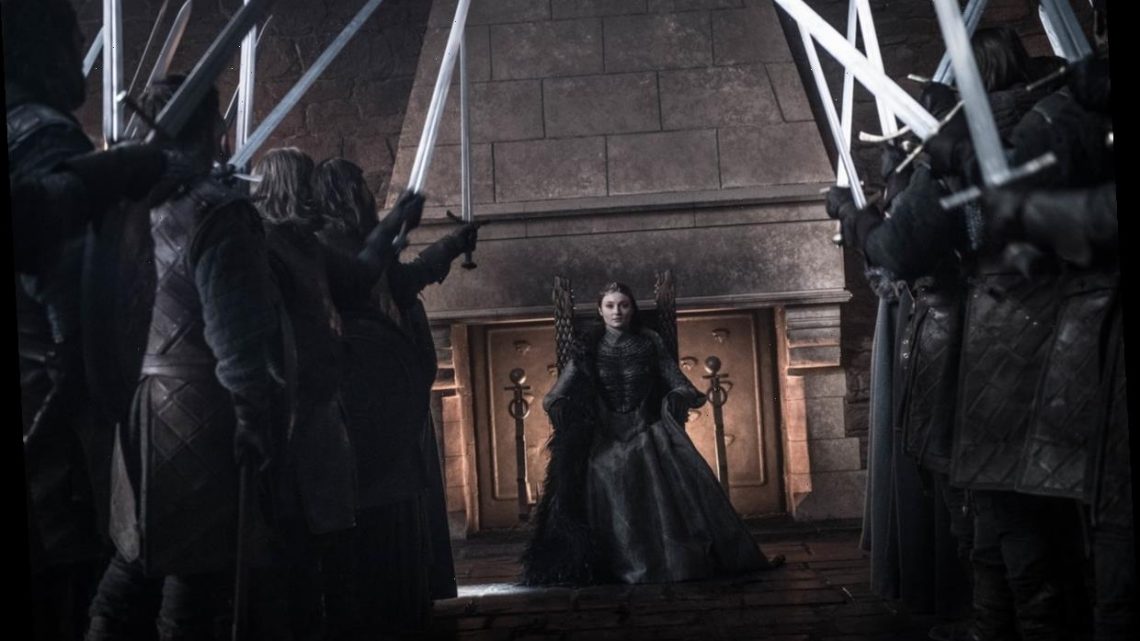 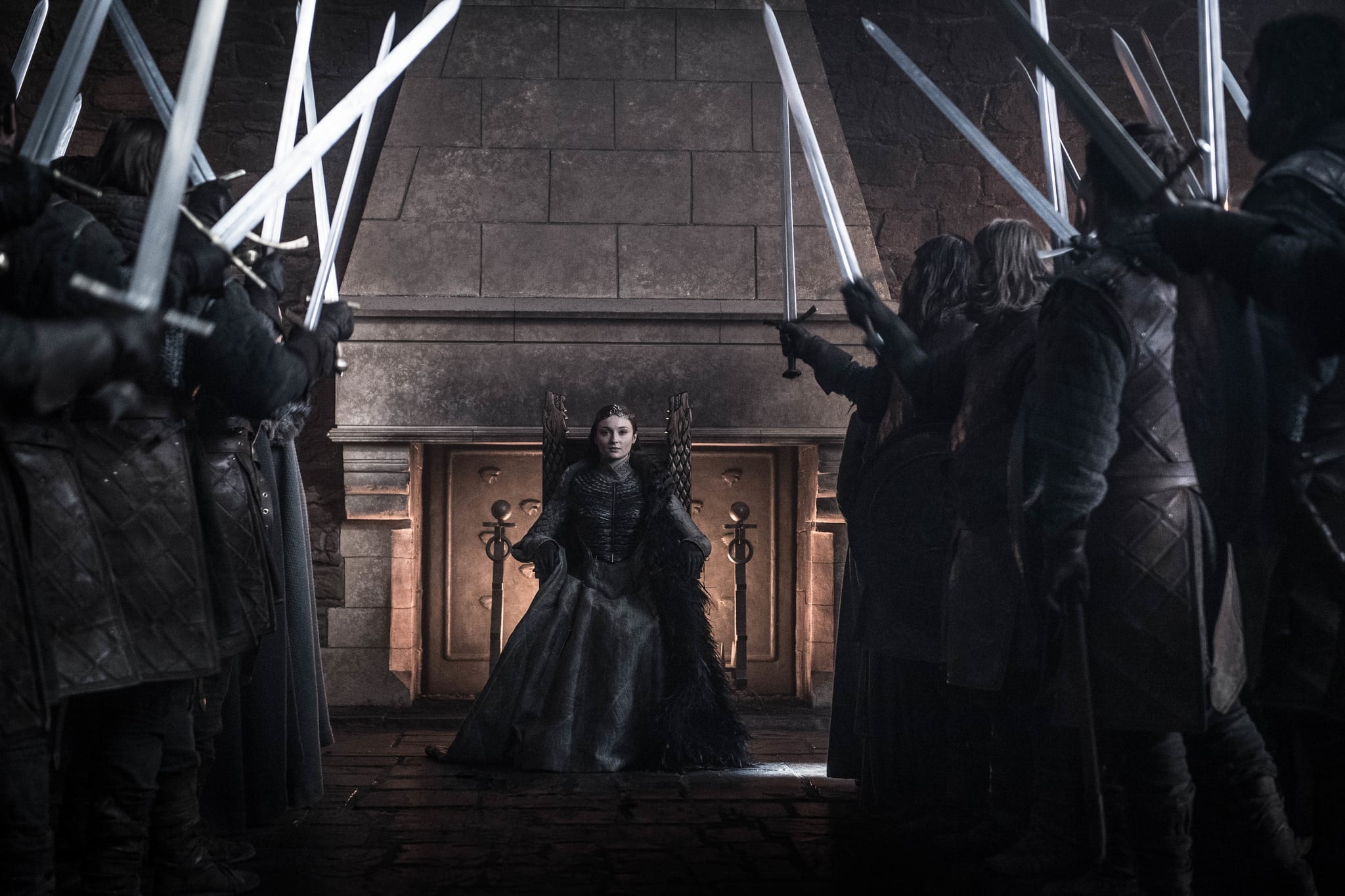 By the time Game of Thrones Season 8 ended in May of 2019, the show had become the poster child of "How Not To End A Series." Despite spending more money and more time filming than any previous season, the finale was regarded by critics as a crash and burn. It was a devastating end for fans who had loved the series for nearly a decade. But time heals all wounds, and as the series’ "Iron Anniversary" approaches, HBO is hoping to reset expectations with an entire series rewatch and a new 2021 Game Of Thrones Season 8 trailer, two years after it should have arrived.

The conclusion of the original Game of Thrones series has not stopped HBO from looking ahead to multiple spinoffs. The ongoing search for the perfect prequel has taken almost as many twists and turns as the series. Four pilot scripts put into production became five. Then it became one selected for a pilot. But then HBO tossed that pilot, one of the rejected ideas was revived and put directly to series sight unseen. From there, HBO has gone whole hog, with multiple series rumored to be in the works.

In light of all this, the network wants to reposition the original series in the best light possible, and creating a brand new trailer for the final season is one place to start. But it’s also confusing as hell. Why is this trailer here now, and not two years ago when fans needed it?

Now that’s a season of Game of Thrones to get excited about! That’s a trailer that hints at the coming horrors and twists and sets up expectations properly. So why did it take two years to get here?

With the benefit of hindsight, the problem Game Of Thrones ran into wasn’t that it bought into its own hype but its own spoilerphobic rhetoric. The Harry Potter films famously privately revealed Snape’s arc to actor Alan Rickman when he was initially cast to allow the actor to play beats over the forthcoming movies, building to his ultimate twist. No one showed that same respect to the Game Of Thrones cast. Actors like Emilia Clarke were stuck having to about-face from hero to antagonist in only a few installments and make it believable, instead of building over several seasons.

That spoilerphobic mindset also extended to the show’s trailers. The showrunners were rumored to want zero teasers, but HBO wouldn’t allow it. The resulting compromise left fans with promos that weren’t overviews of the coming seasons but shared collectibles meant for dissection. As the new trailer shows, it was also a disservice to fans. It’s good to see HBO has rectified this with the trailer fans always deserved.

The Game Of Thrones MaraThrone will begin with Season 1 on April 10, starting at 10 a.m. on HBO2. Fans can also marathon episodes via HBO Max, with specifically curated episode collections raising money for philanthropic causes.