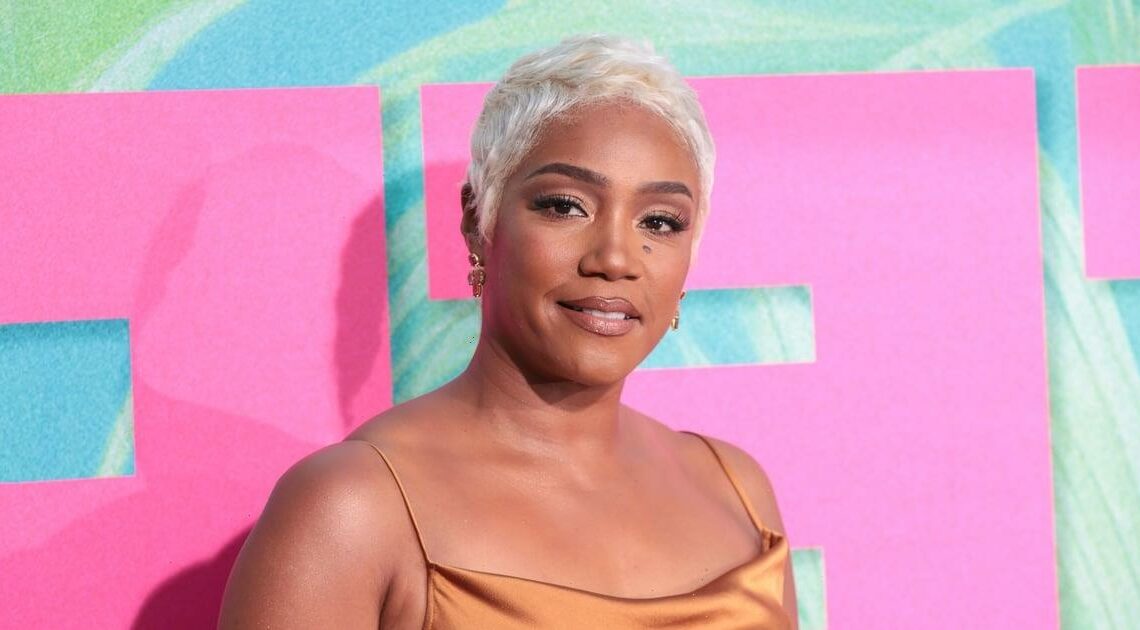 Tiffany Haddish Responds to Child Sex Abuse Lawsuit: "I Know People Have a Bunch of Questions" 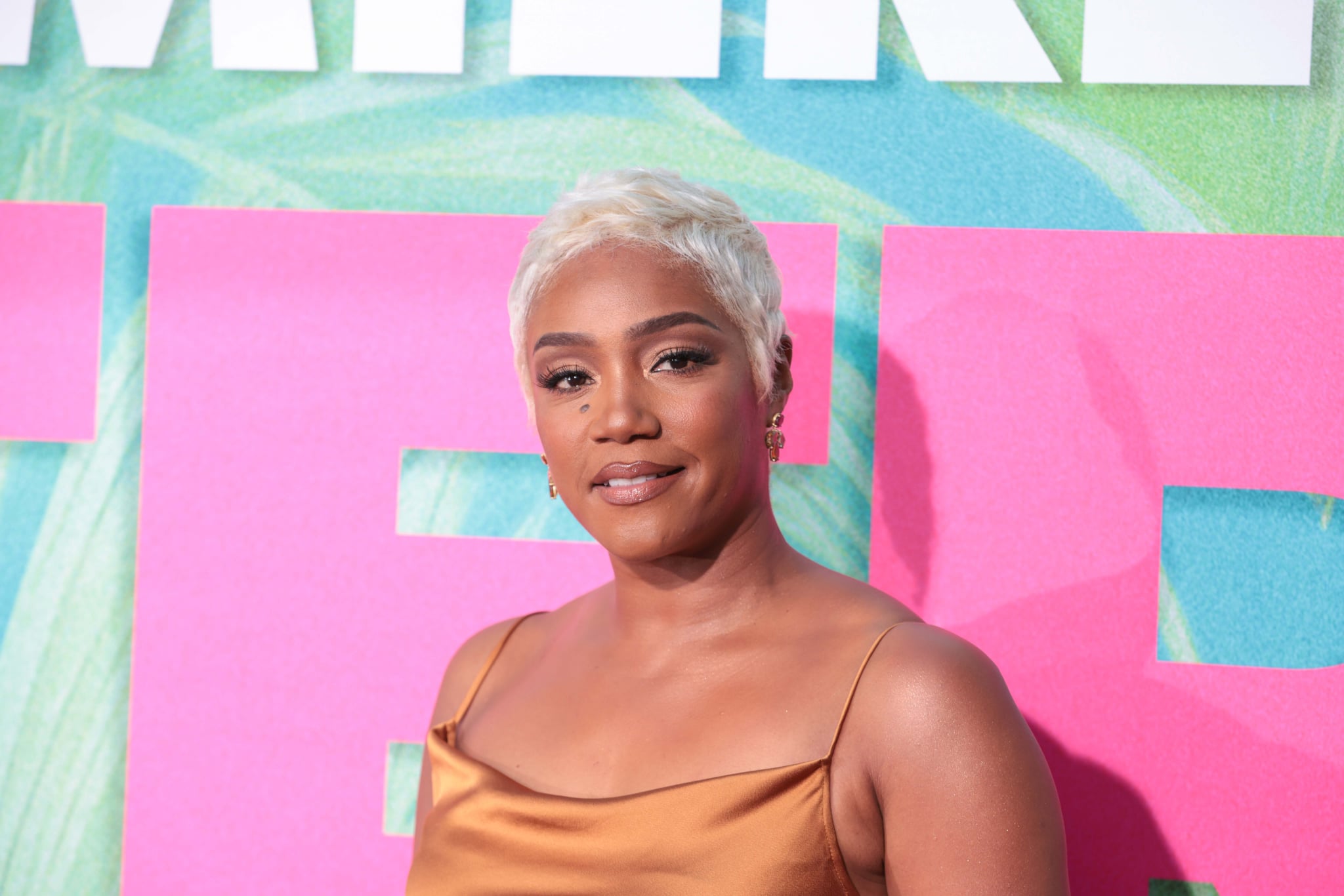 Tiffany Haddish is speaking out after she and comedian Aries Spears were accused of child sex abuse, according to a lawsuit filed in the Los Angeles Superior Court. On Sept. 5, Haddish issued a statement via Instagram addressing the allegations. “I know people have a bunch of questions. I get it. I’m right there with you,” she wrote. “Unfortunately, because there is an ongoing legal case, there’s very little that I can say right now.”

Last week, a 22-year-old woman identified as Jane Doe sued Haddish and Spears on behalf of herself and her younger brother, whom she’s the legal guardian of, identified as John Doe. In court documents related to a civil complaint filed at California’s Superior Court for Los Angeles County on Aug. 30, POPSUGAR found that Jane Doe alleged that Haddish “groomed” the two plaintiffs and that both comedians assaulted them, which has left them “traumatized for life.”

Per the court documents, the case states that “Haddish brought 14-year-old plaintiff Jane Doe to a Hollywood studio to film a sexually suggestive Subways commercial,” in which the comedian allegedly instructed her to eat a sandwich in a manner that simulated a sexual act. For a separate video, the court documents also claim that John Doe was “groomed and molested” by Haddish and Spears and filmed for a skit titled “Through a Pedophile’s Eyes” uploaded to Funny or Die’s online platform in 2014. The video wasn’t removed until May 2021.

In regards to the skit, Haddish wrote in her Instagram statement, ” . . . clearly, while this sketch was intended to be comedic, it wasn’t funny at all — and I deeply regret having agreed to act in it. I really look forward to being able to share a lot more about this situation as soon as I can.”

Representation for Haddish or Spears did not immediately respond to POPSUGAR’s request for comment, but the former’s attorney, Andrew Brettler, told CNN in a statement that Jane Doe’s mother “has been trying to assert these bogus claims against Ms. Haddish for several years.”

“Every attorney who has initially taken on her case — and there were several — ultimately dropped the matter once it became clear that the claims were meritless and Ms. Haddish would not be shaken down,” the statement continued, also adding that Jane Doe’s mother “has her adult daughter representing herself in this lawsuit. The two of them will together face the consequences of pursuing this frivolous action.” In a statement to NPR, Spears’s lawyer, Debra Opri, said her client “isn’t going to fall for any shakedown.” 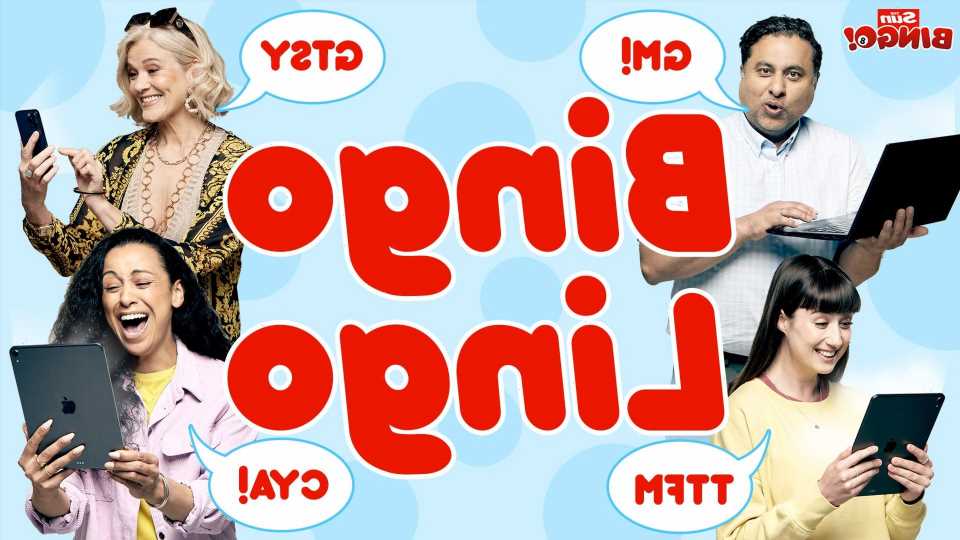