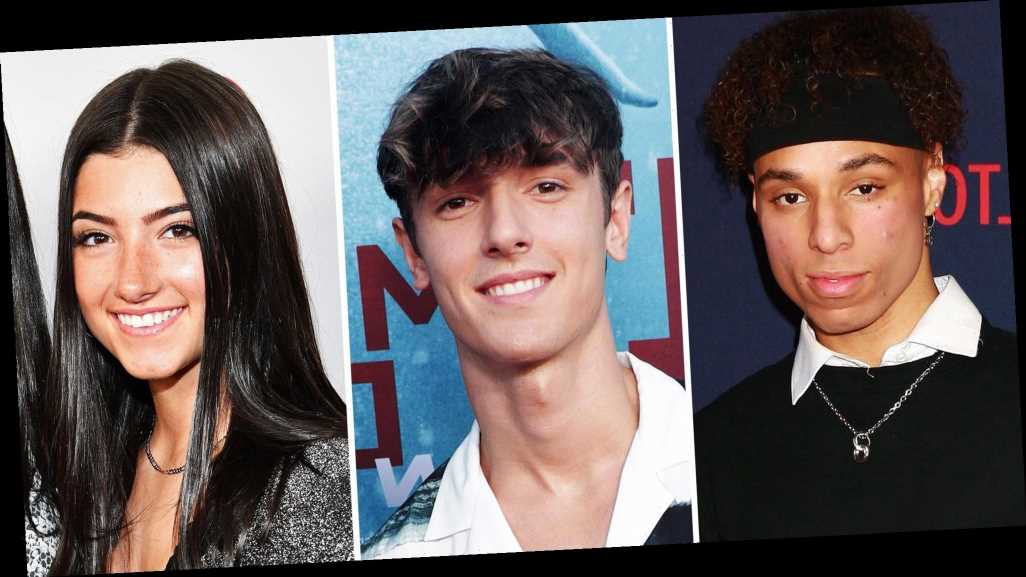 TikTok’s Larray Calls Out Influencers in His Diss Track 'Canceled'

Influencer drama 101. TikTok star Larray, whose real name is Lawrence Merritt, dropped the music video for his diss track, ‘Canceled’ on October 18 and dissed many of his fellow social media stars. The song addresses some of the biggest influencer drama and the video includes appearances by many of those in question.

A Complete Guide to TikTok

Though it’s a diss track, the song seems to be all in good fun. At the start of the song, Larray, 22, seemingly gives a warning to his influencer friends saying, “I just want to apologize in advance for this. Um, I am so sorry that you have to hear this.”

The video is set in a classroom at “Canceled University” and the professor says to the class that Bryce Hall and Jeffree Star are canceled. Hall, 21, is one of the students in the classroom and he gives a puzzled look to the camera.

In the song, Larray does not hold back and calls out Hall for only having fame because he dated fellow TikTok star Addison Rae. Next up, Star is called out for his extremely controversial past and his fellow beauty influencer James Charles — who makes a cameo in the video — is called out for posting risqué photos.

The Most Influential Celebrities on Social Media

TikTok star Dixie D’Amelio’s love life is dragged into the diss track next when Larray compares her current boyfriend, Noah Beck, to her ex Griffin Johnson. Next, Larray calls out Shane Dawson for the controversy surrounding his comments about his cat, and influencer Tana Mongeau for her on-and-off relationship with Jake Paul and her controversial past, saying she “gets canceled every five to seven business days.”

Other influencers who were not spared from Larray’s diss track include Tony Lopez, Nessa Barrett, Charli D’Amelio, Lil Huddy, Ethan and Grayson Dolan, Nikita Dragun, David Dobrik and Thomas Petrou who makes a cameo in the video. Larray even calls out the Hype House. Although Larray is part of the content creation house, he admits in his track that they suffered a loss when Charli D’Amelio left earlier this year.

Also included is YouTube’s Dramageddon scandal between Tati Westbrook, James Charles, Jeffree Star and Shane Dawson. Larray even brings up the diss track made by Hall and Josh Richards about Chase Hudson.

Larray calls out Hall two more times, referencing his recent promotion of TikTok’s rival app Triller and calling him out for losing the “baddest b-tch,” referring to Rae after The Kid Laroi song, “Addison Rae.”

Rae, 20, can be seen dancing alongside Larray in the bathroom stall and drawing on the mirror in lipstick in the video.

From the looks of Larray’s social media posts with his fellow influencers, it seems his diss track was all done in jest. Hall jokingly commented “unfollowed,” “blocked,” “reported,” and “I hate you.” Mongeau wrote “omg” and Johnson quipped that Larray called out his biggest insecurity. 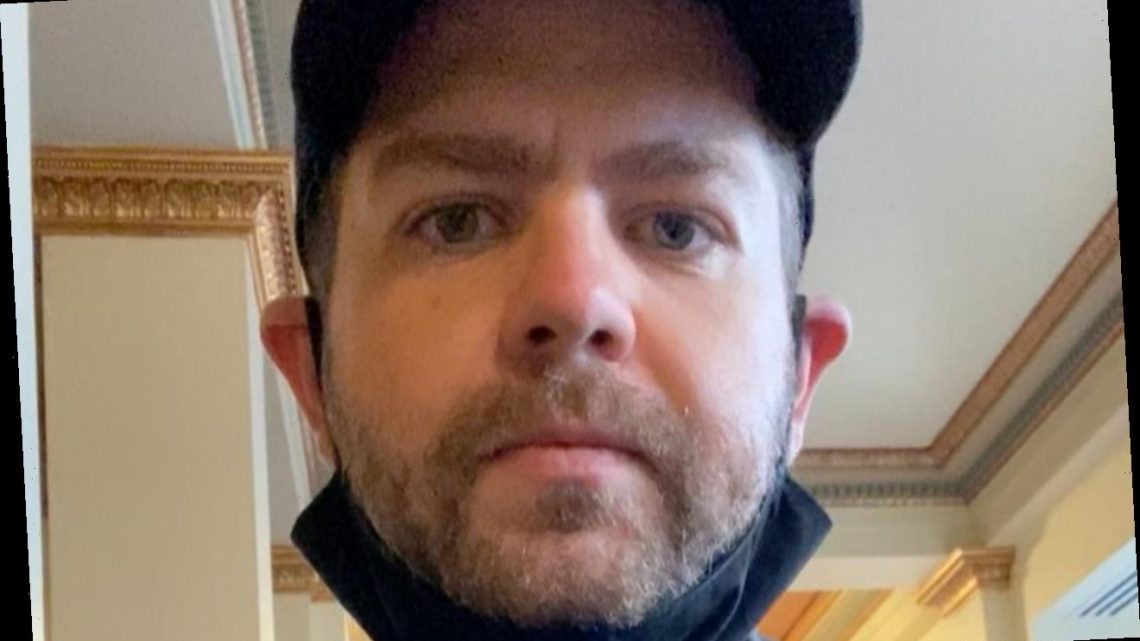 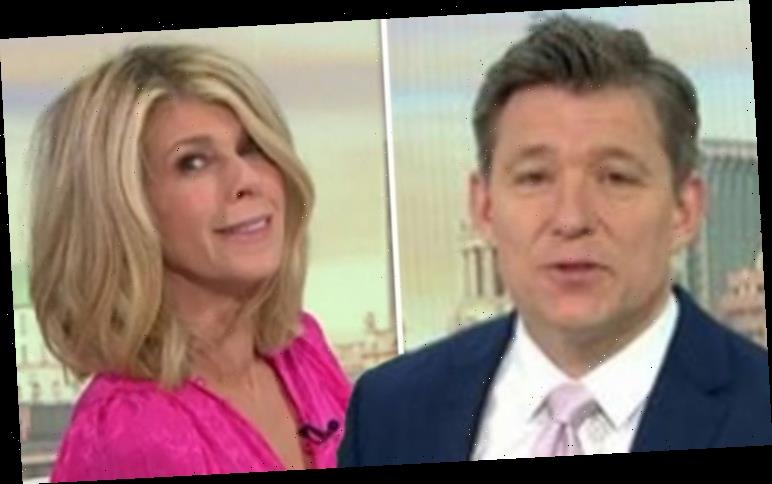 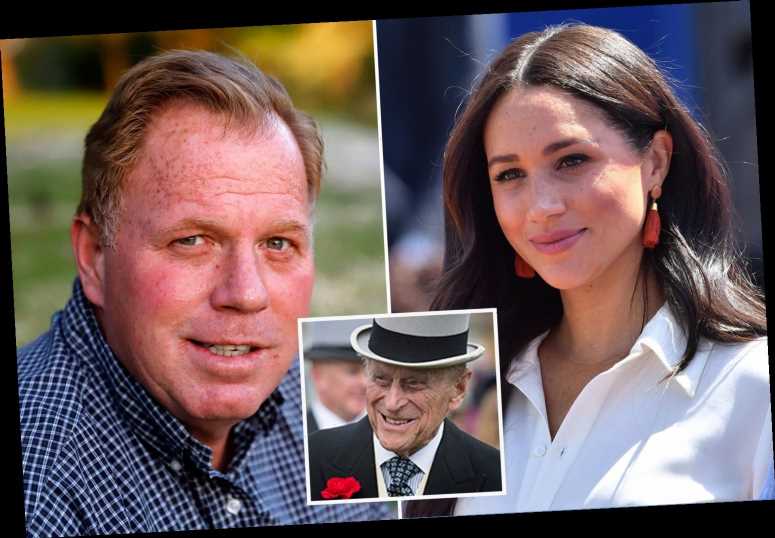