Home » Celebrities » Tim McGraw: Inside the Country Star and Actor's Net Worth 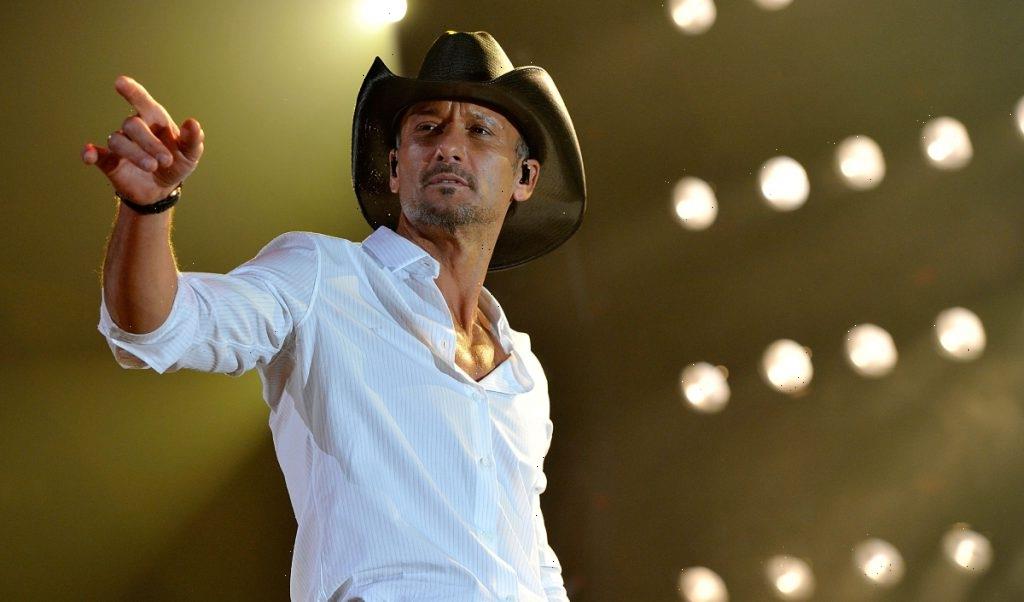 Tim McGraw: Inside the Country Star and Actor's Net Worth

Tim McGraw is one the biggest names in country music, creating hit songs since the ’90s. However, how much money is the superstar really worth?

How much money has Tim McGraw made off his music?

According to CelebrityNetWorth, McGraw’s net worth is reportedly $85 million. But that number gets a little bit of a bump once you combine it with his country singer wife Faith Hill’s net worth. Together, the star couple is worth $165 million.

Most of McGraw’s money comes from his hugely successful music career. The singer signed with Curb Records in 1990 and put out his first album in 1993. The album spawned hit singles like “Welcome to the Club” and “Memory Lane.”

From there, McGraw’s career has skyrocketed. He has released sixteen studio albums and had eleven consecutive albums debut at No. 1 on the Billboard chart. McGraw has also had 25 of his singles go No. 1 on the Billboard Hot Country Songs chart. Some of those hits include “Live Like You Were Dying,” “I Like It, I Love It,” and “Just To See You Smile.”

While music and acting have generated most of the country couple’s money, McGraw and Hill also have a pretty impressive real estate portfolio. The pair reside in a huge house on 750+ acres.

The property dates back to the 1800s and was once owned by fellow country star Hank Williams. They pieced together their current property over the years, buying up parcels of land and combining them for their current estate.

McGraw and Hill also own two other properties in Nashville, as well as a 20-acre private island in the Bahamas called L’ile d’Agnes. The couple has owned the island since 2003 but recently sold it for a rumored $35 million.

With McGraw’s 30+ years in the music industry, his work in movies and TV, and the addition of his wife’s earnings, it’s no surprise the country superstar has such an impressive net worth.