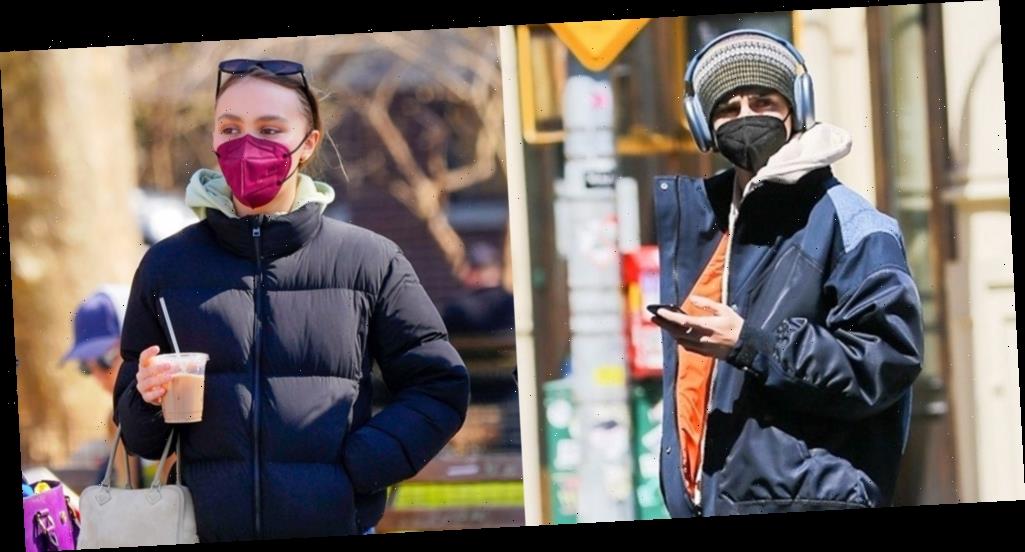 Are things heating up between Timothee Chalamet and Lily-Rose Depp again?

The former couple’s split was reported back in April 2020 and there are rumors on social media that they’re back together amid several sightings of them in New York City.

We have some new photos of Timothee, 25, and Lily-Rose, 21, stepping out separately on Monday morning (April 5) in downtown Manhattan.

Timothee and Lily-Rose made tons of headlines in September 2019 when they were spotted flaunting some serious PDA during a trip to Capri. A few months ago, he finally spoke publicly about those photos that were seen around the world and the speculation that they were for a P.R. stunt.

During the summer of 2020, Timothee was linked to another famous actress after they were spotted flaunting PDA as well in Mexico.