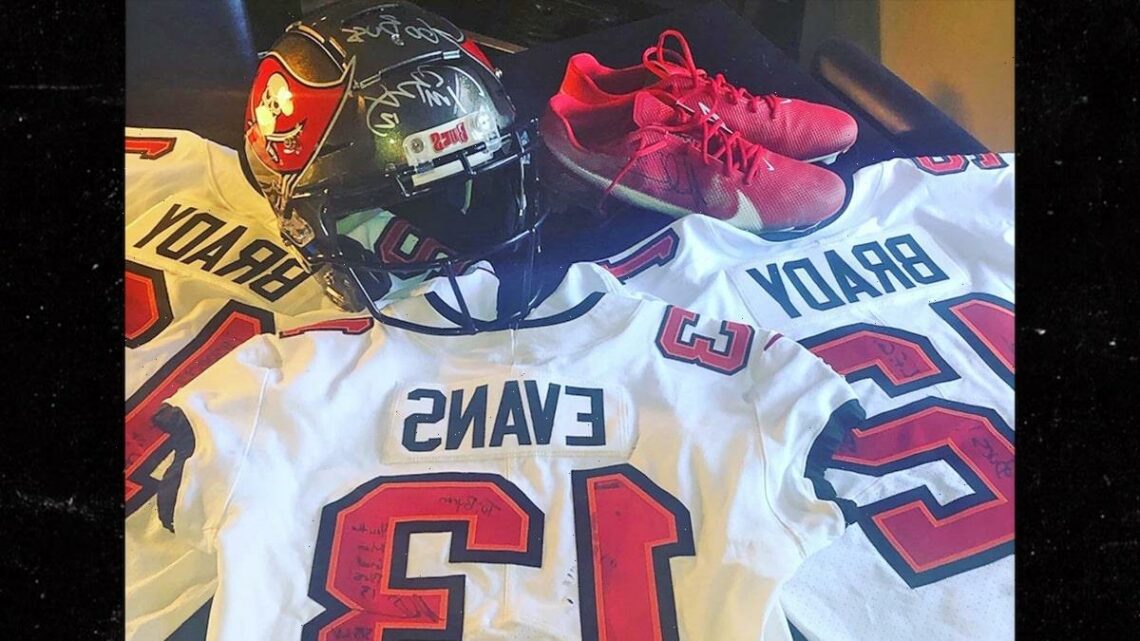 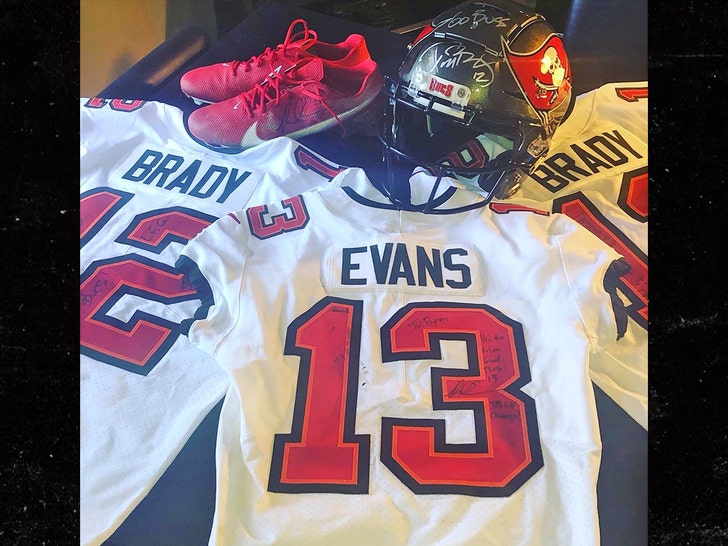 Tom Brady and the Buccaneers have held up their end of the deal with the Bucs fan who gave back the QB’s 600th TD ball … sending the guy a BUNCH of signed swag on Friday.

The fan, Byron Kennedy, showed off the memorabilia on his social media page … revealing two Brady jerseys, a Mike Evans uni, a Tampa Bay helmet and some cleats.

All of the gear appeared to be personally signed by both Brady and Evans — and Kennedy was stoked to have received it all.

“Thanks for the badass gear to decorate my house with,” Kennedy said.

As we previously reported, Kennedy received the historic pigskin following an Evans touchdown grab from Brady back on Oct. 24.

Evans unknowingly handed over the ball during a post-score celebration — and when Brady wanted it back — Kennedy obliged.

Some called him a fool for the move — as auction experts said the ball could be worth $500,000 … but the Bucs and Brady offered a deal to ease some of the potential wallet pain.

In addition to the jerseys, cleats and helmet … Brady also said he was giving Kennedy a bitcoin — and Rob Gronkowski even offered up some cryptocurrency as well. 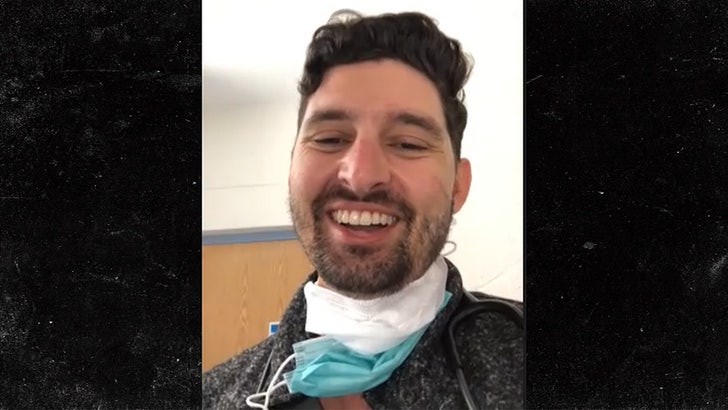 Kennedy has appeared to be okay with it all every step of the way … previously telling TMZ Sports, “I think I did the right thing.”

Reckless tourists risk their lives at the bottom of crumbling cliffs